Idit Silman, who until yesterday served as coalition whip, is still technically a member of Knesset for Prime Minister Naftali Bennett’s Yamina party. But her abrupt defection to the opposition, which came as a complete surprise, has erased the coalition’s parliamentary majority and effectively leaves Bennett’s own party with just five seats in the legislature.

For the right-wing constituency, members of Yamina (which is a right-wing faction, the name literally meaning “rightward”) are seen as outright traitors who preferred power over protecting Israel’s reason to exist, namely Zionism, a term signifying the realization of the prophetic vision to restore the Jewish people in their ancient homeland.

The moment that the current government decided to include the Muslim Brotherhood-aligned political party Ra’am in its ranks, everyone knew something was amiss, but few were courageous enough to call it Israel’s first anti-Zionist government. As time went by, this sad and harsh reality was reluctantly accepted by myriads, who still consider themselves Zionists, despite the relentless campaigns against the notion of a Jewish state, considered today by progressives as a racist and colonial entity. 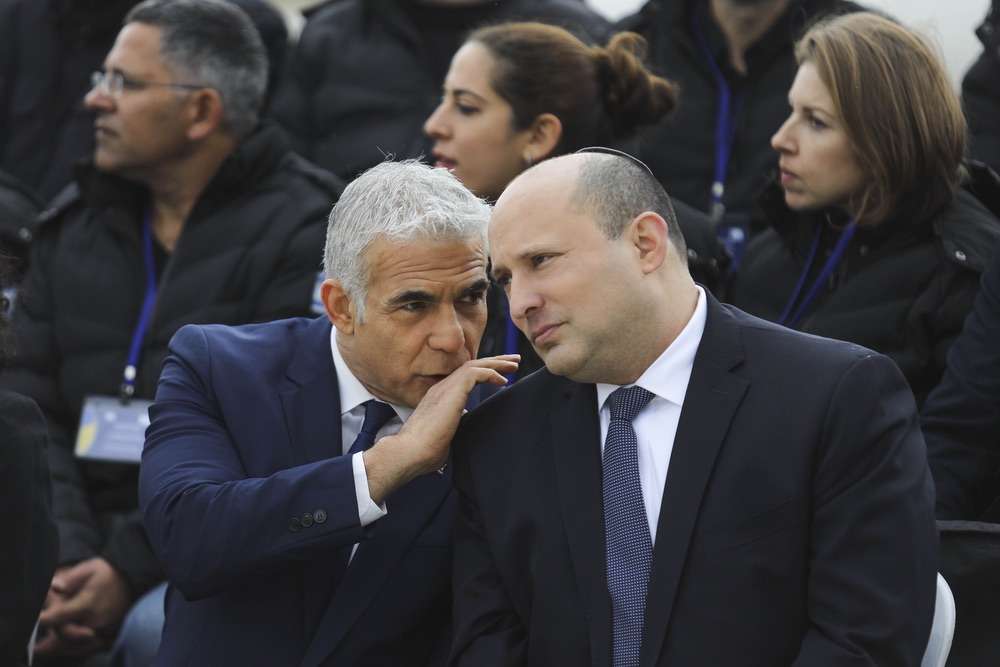 Bennett and Foreign Minister Yair Lapid are now scrambling to keep their unity government in power without a majority in Knesset. Photo: Marc Israel Sellem/POOL

The progressive, post-modern “Woke” mindset that has swept Israel’s strongholds of power judicial system, academia, media gave the impression that Israel had succumbed to what really amounts to an antisemitic worldview, which rejects the Jewish state’s right to exist. But, as should be clear from the fact that our prime minister controls a mere five seats in parliament, this is a minority mindset. Nevertheless, in the name of democracy, it has succeeded in forcing its views on the majority, the 70 percent of Israelis, most of whom are Jews.

What finally broke Silman was the issue of matza, the unleavened bread. According to the “Hametz (leaven) law,” legislated in 1986, during the seven days of Passover, businesses are prohibited to sell or even display products that contain yeast, which obviously includes bread, but also everything from Whisky to Cornflakes. This law does not apply in places where the majority are not Jews, that is, in Muslim and Christian towns or neighborhoods like Jaffa.

This law merely codified the widespread practice of Jews strictly observing the commandment, “unleavened bread shall be eaten seven days; and there shall no leavened bread be seen” (Exodus 13:7). Why Jews observe this commandment and not others can’t be answered here. Among the stipulations of this commandment are the prohibition to display leavened products in supermarkets, kiosks and convenience stores. This is why in Israel they cover shelves with white plastic sheets. They neither show it, nor sell it. Army bases are methodically cleansed of any trace of leaven. Hospitals too are prohibited from serving non-kosher meals during Passover; and all visitors, Jews and non-Jews alike, are prohibited from bringing any form of break onto the premises.

It should be noted that similar restrictions are applied to Jews and other non-Muslims during the Muslim holy month of Ramadan, during which Muslims must fast. For example, Jews are forbidden to carry food or water bottles onto the Temple Mount or any other holy place were Muslims might congregate. 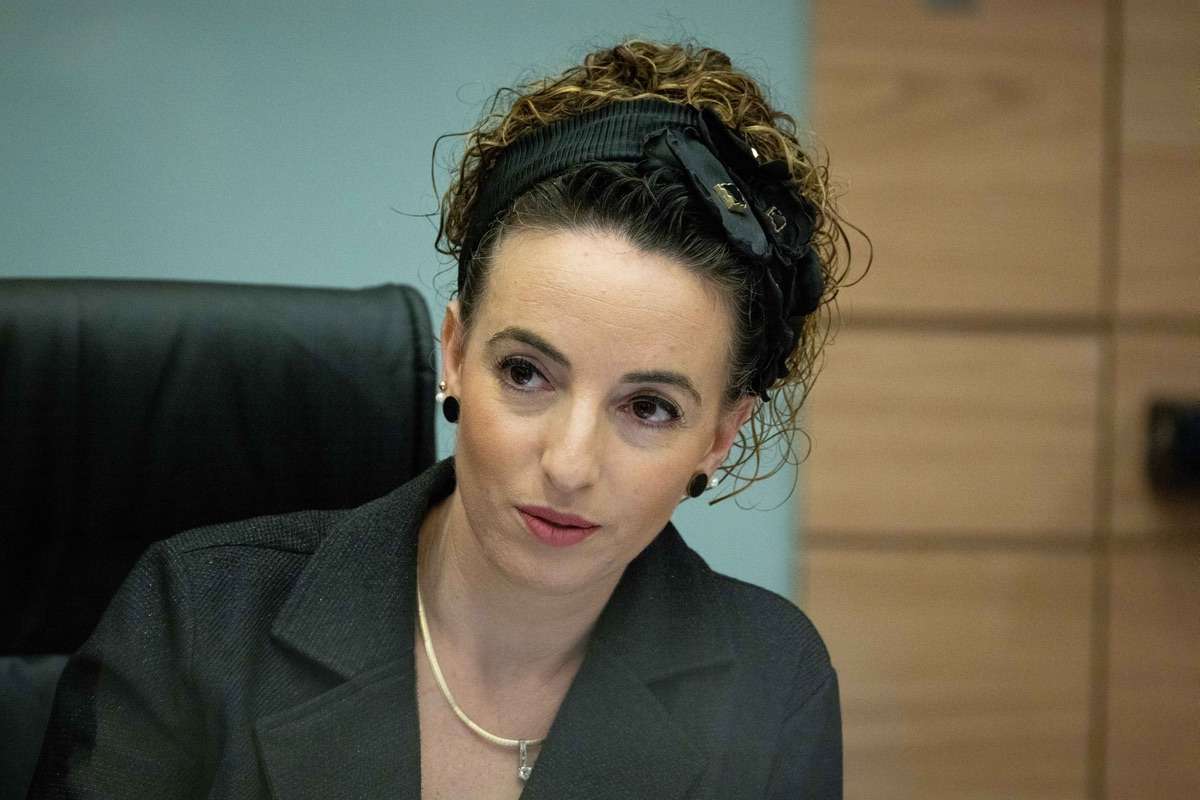 Coalition whip Idit Silman said she could no longer stomach the current government’s assaults on Israel’s Zionist foundation. If a new right-wing government is formed following her defection, Netanyahu has reportedly promised to appoint Silman as Minister of Health. Photo: Yonatan Sindel/Flash90

The “leaven law” has never bothered Muslims or Christians living in Israel. It did, however, bother secular Jews who resented being forced to comply with something they couldn’t care less about. This law represented what they view as religious coercion restricting their personal freedom.

And, small as they are, organizations supposedly representing the secular constituency appealed to the Supreme Court over the leavened restrictions enforced on army bases and hospitals. Regarding the new appeal concerning army bases, the Court has not yet decided, though one judge has hinted at the likely coming decision by denigrating the “leaven commandment” by calling it a “seven-day matza diet.” What broke Silman, therefore, was a 2020 Court decision relating to hospitals. Contrary to what the law states, the judges decided that visitors can carry into Israeli hospitals during Passover anything they want, bread included. This decision was practically ignored, until, on March 6 of this year, Health Minister Nitzan Horowitz decided to enforce it. Horowitz, head of the far-left Meretz party, which represents a fraction of Israelis, sees Passover as nothing more than a social event. He too thinks he can impose his progressivism on the majority, and he did.

But, as it turned out, that was one anti-Jewish step too far on the part of this government. Silman could no longer bear it. In her letter of resignation from the coalition (not from the party), she wrote among other things, “I can no longer bear the damage to values and symbols that are essence and right. It’s time to recalculate the route. To try forming a national, Jewish, Zionist government.” What it means is, that this government represents neither Judaism nor Zionism. So says the very person who until just a day ago served as coalition whip. It also means that those who have accused this government of being anti-Zionist were right all along.

If this government falls, it will fall on this issue alone, whether Israel should be a Jewish state or just another democratic state; an issue that would have been a non-issue if the majority of Israelis were properly represented in our halls of power.