Israel produces 18,000 tons of fresh olive oil annually (equiv. to 24 million bottles). It is a popular ingredient in the kitchen and the per capita consumption in the country is just under four liters (over a gallon) a year. Olive oil has been a valued superfood for thousands of years.

“Olive oil not only tastes good, it is good for you. In order to live a long, healthy life, many people in the country drink a glass of cold-pressed olive oil every day,” Amir, who tends an olive grove in Galilee, told us. He and his Arab colleague Adel love working with the olive trees. “The olive oil with its slightly fruity to grassy aroma has a unique mixture of healthy fats that ensure sufficient vitality and fitness well into old age.”

Israeli nutritionists and doctors have shown that regular consumption of olive oil can prevent a number of diseases and increase life expectancy. An extensive report on Israel’s unique olive oil was recently published in the Israeli media.

The tradition of olive oil’s unique qualities goes back over 6,000 years and has deep roots in Israel. The origin of the olive tree is along the eastern coast of the Mediterranean, in what’s now Israel, Lebanon and Syria. Some of the world’s oldest olive varieties can be found in the country, because the olive tree has always been of historical, religious and ecological importance. In Galilee in the north and on the mountain range of the biblical heartland of Judea and Samaria, between Nablus and Hebron, the classic cultivation lands of the olive groves can be found. In recent years, more and more olive groves have been planted in the southern part of Israel, in the desert, which is possible thanks to Israel’s modern irrigation technology. 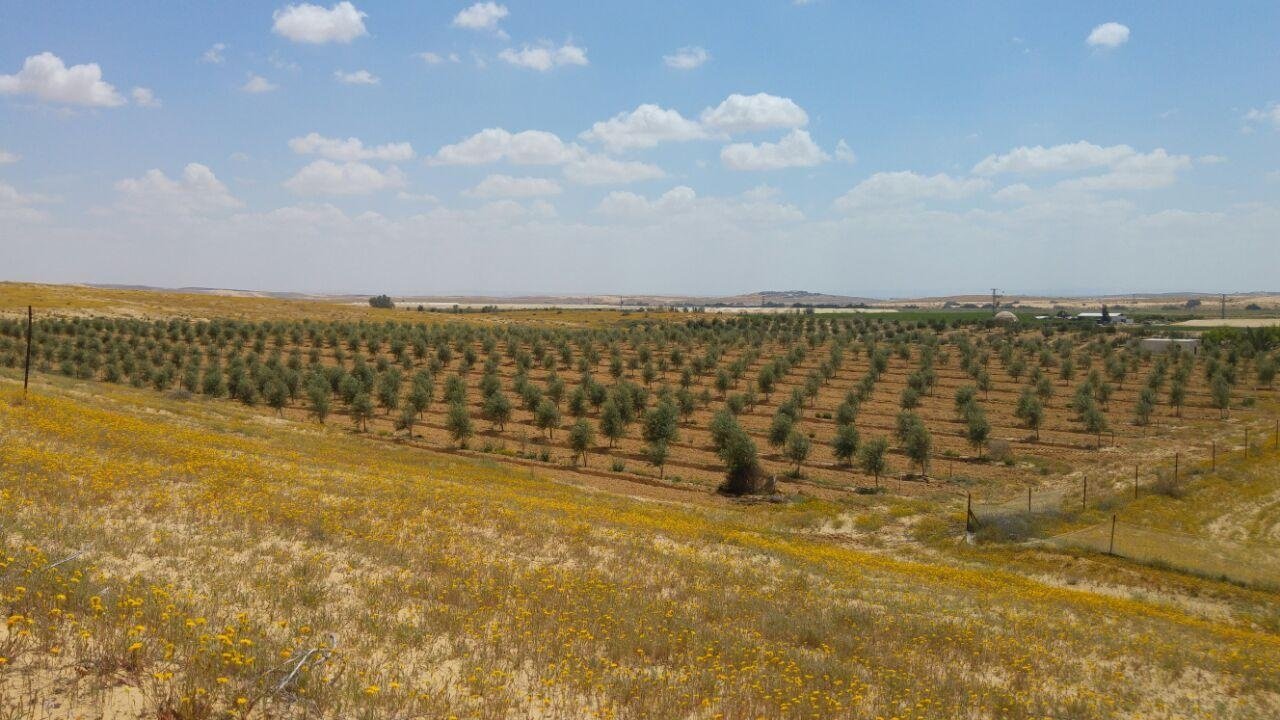 Israel Today’s olive grove in the Negev Desert. You can plant a tree in your name and later enjoy its fruits!

The Bible already describes the beauty of the Promised Land with its olive trees, a land of bread and vineyards, a land of olive trees and honey. God promised His people that He would increase the oil for His obedient servants. Olive oil was a valuable commodity that was extracted for various purposes such as food, anointing of kings and for specialized tasks, as well as for certain offerings in the Temple. In addition, olive oil was used as a soothing refreshment for the face, for wound care and to light oil lamps.

Olive oil always has an added value, and this is scientifically proven today. Olive oil is not only a delicious dressing for a salad, on bread or in a meal, it is also a wonderful remedy. Olive oil protects against heart disease and lowers the risk of breast cancer. Furthermore, olive oil supports the digestive system. The oil of the olive is also well known for its skin and hair health and beauty care.

The Israeli Committee for Olive Oil now wants to work more intensively to market Israeli olive oil on a global scale, but this is not easy because of the relatively high prices in the country. Israel’s advantage is that here is the origin of the olive tree, and here the production of fine olive oil is carefully controlled.

This oil is considered top grade. It is cold-pressed, which means that the fresh olive oil is of the highest quality. It is rich in antioxidants, has a full-bodied taste, and the acidity is a maximum of 0.8 percent. Good olive oil has a delightfully spicy, peppery and bitter tang. Perfect olive oil has the right balance between spicy and bitter. In pure olive oil, sediments settle on the bottom, and that is quite normal. Simply shake the bottle briefly and the rich flavors will be distributed throughout.

Amir affirms: “Anyone who has a bottle of original Israeli olive oil enjoys the taste of the land and its history, and above all Israel’s fine olive oil purity is guaranteed.”