There was an almost palpable anticipation in Israel on Sunday as the opponents of Benjamin Netanyahu sensed the end of his reign. The great political magician had pulled all the cards from his sleeves and come up short.

But it is instructive to temper times of great excitement with a bit of sobriety.

To get to this point of ousting Israel’s long-seated ruler required convoluted maneuvering the consequences of which are for now being largely ignored. All that matters is getting Netanyahu out of the prime minister’s chair.

When these parties opposed to Bibi approach President Reuven Rivlin this week, however, they must present seven coalition agreements none of which can contradict the others.

And this where things get complicated, to say the least. 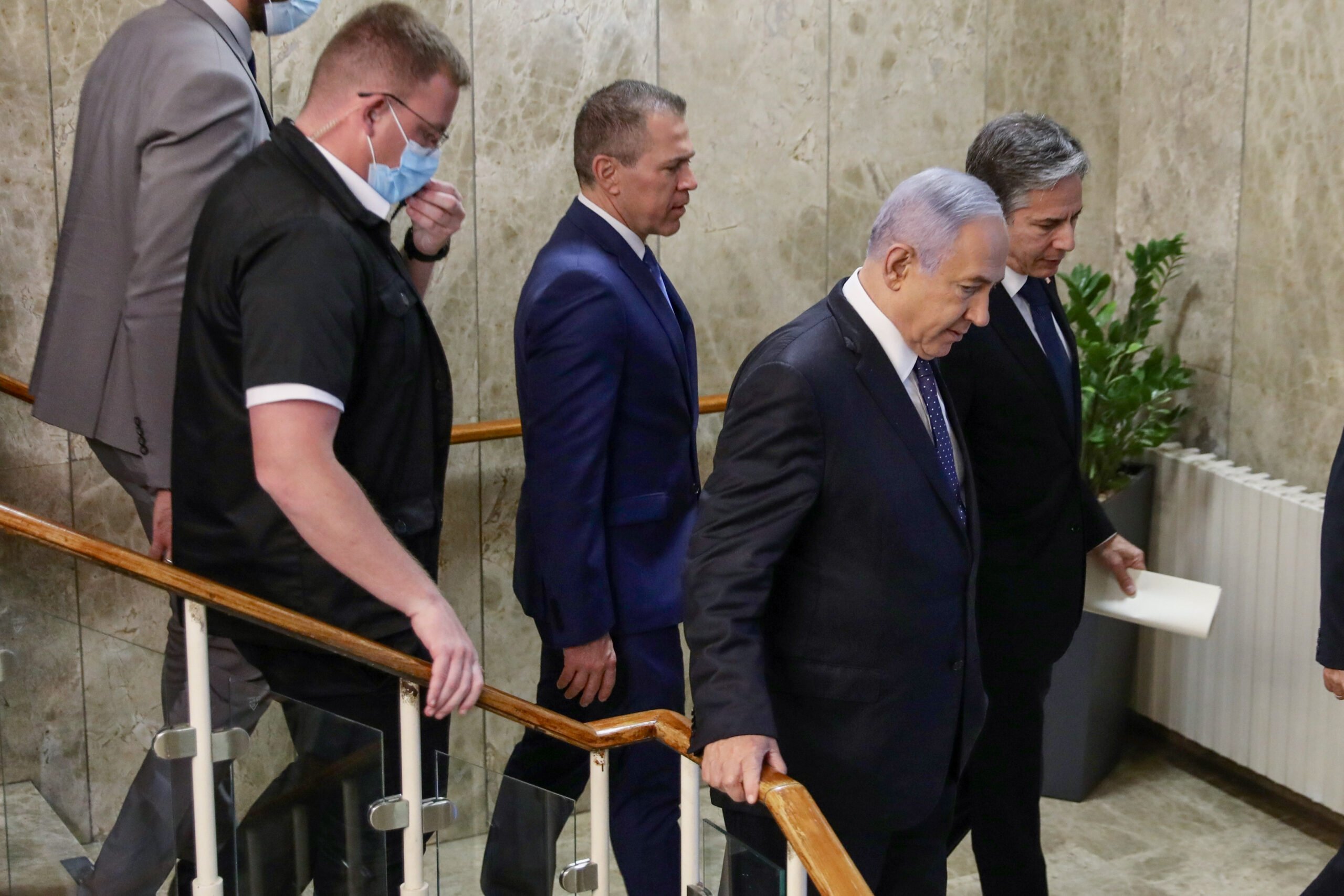 Netanyahu: Is his departure imminent?

The last election handed a very strong majority of Knesset seats to the political and ideological allies of Netanyahu’s party, Likud. Most of the Knesset is aligned with the positions and policies of the (religious) Right. To now arrive at the possible end of Netanyahu’s premiership means those few leaders on the Right who didn’t want to sit with him had to join forces with the Center and the Left.

Even if these disparate parties manage to make everything work on paper, reality has a tendency to make a mess of things. The best-laid plans of mice and men, and all that. 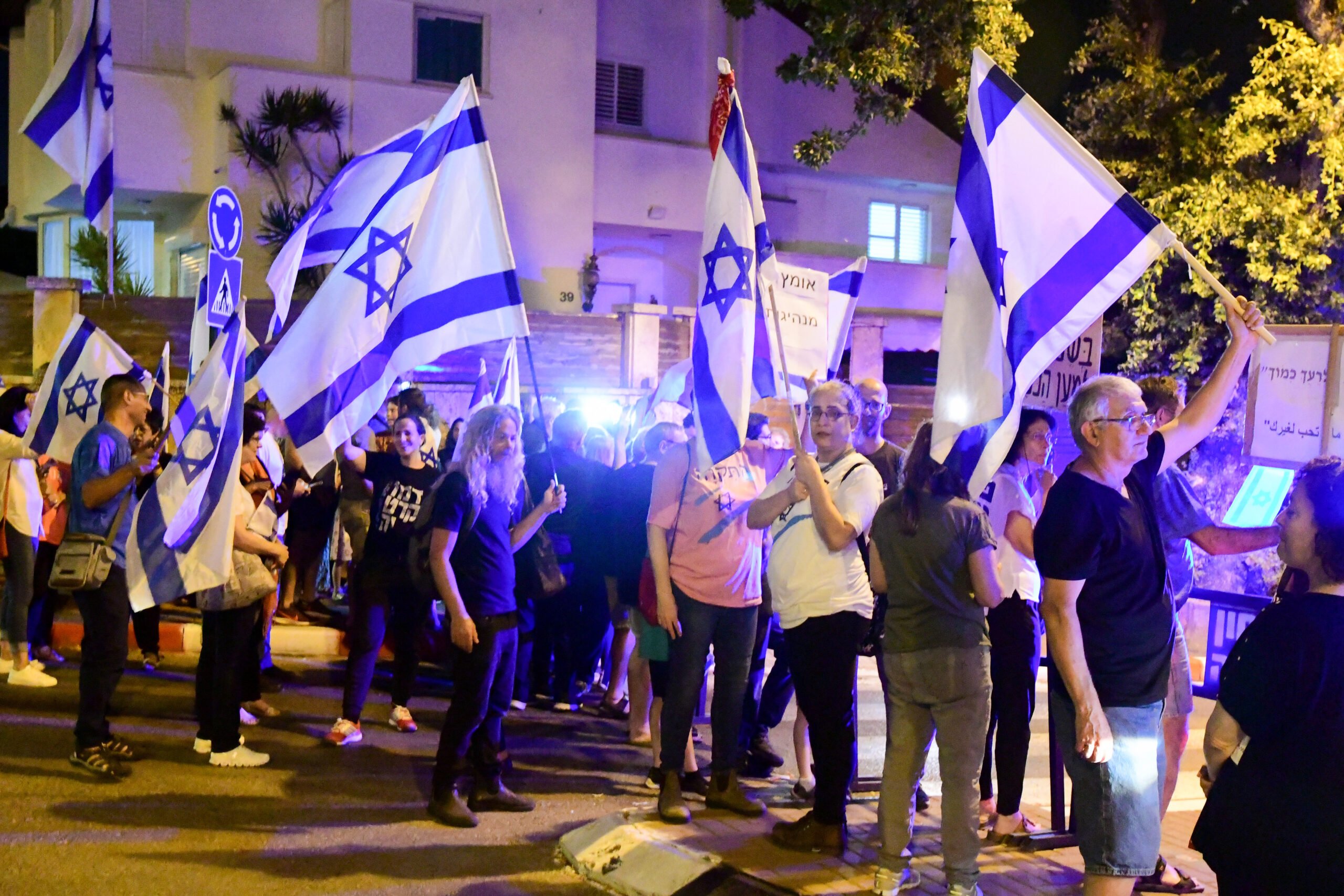 It’s being called a “unity” government and a “government of change.” But all it’s likely to change is the identify of the prime minister, and even that only temporarily. As for the “unity” bit, to those familiar with the parties involved it’s almost laughable to even utter the word.

Yes, they will unify to oust Netanyahu, but then what? What holds them together once he’s gone? The people of Israel need a functioning government, not a coalition with a personal vendetta.

After Bibi’s been banished to the opposition, will the right-wing parties Yamina, New Hope and Yisrael Beiteinu suddenly abandon their commitment to the Jewish settlement enterprise, their opposition to a Palestinian state or their fight to maintain Israel’s overriding Jewish character?

See: Israel’s Nation-State Law, and Why It Has Nothing To Do With Racism

Will the left-wing Labor and Meretz do a full 180-degree turn and no longer oppose the growth of Jewish communities in Judea and Samaria, halt their push for a Palestinian state or agree that Israel is Jewish first, and democratic second?

These parties are similarly diametrically opposed on social, religious and economic issues, too.

The centrist parties Yesh Atid and Blue and White will no doubt try to keep the peace and facilitate compromise. But this government will already control a minority of 58 seats (with outside support from the Islamist party Ra’am; 57 seats if a “rebel” Yamina MK decides to resign in protest). All it will take is for one party, even the smallest among them, bolting the coalition for the whole house of cards to come crashing down.

And what happens then? That’s right, a fifth election. And who’s likely to come out on top? Netanyahu. And we’re right back at square one, because no one trusts Bibi.