We live in troubled and very worrying times. The war in Ukraine has pushed almost all other topics out of the headlines. Corona? What was that again? In fact, it’s hardly talked about anymore. Corona no longer exists here, it would seem.

If we had a choice, we’d choose Corona. The images now reaching us every day are horrific. The Russian invasion of Ukraine is simply depressing. And even if I don’t know all the background to this crisis, I cannot accept that a sovereign state should attack another sovereign state in the most brutal way. And yes, I can’t put it any other way, I’ve developed a real hatred for Vladimir Putin. Disputes should not be resolved by violence. It is a pity that there is no vaccination against this war. Oh, sorry, according to Putin it’s not a war at all, but a “special military action” to bring peace to the region…

That shouldn’t be the topic today, but it makes me almost uncomfortable to write about normal matters of everyday life in times like these. And yet, we must still deal with the more “mundane” issues of everyday life. 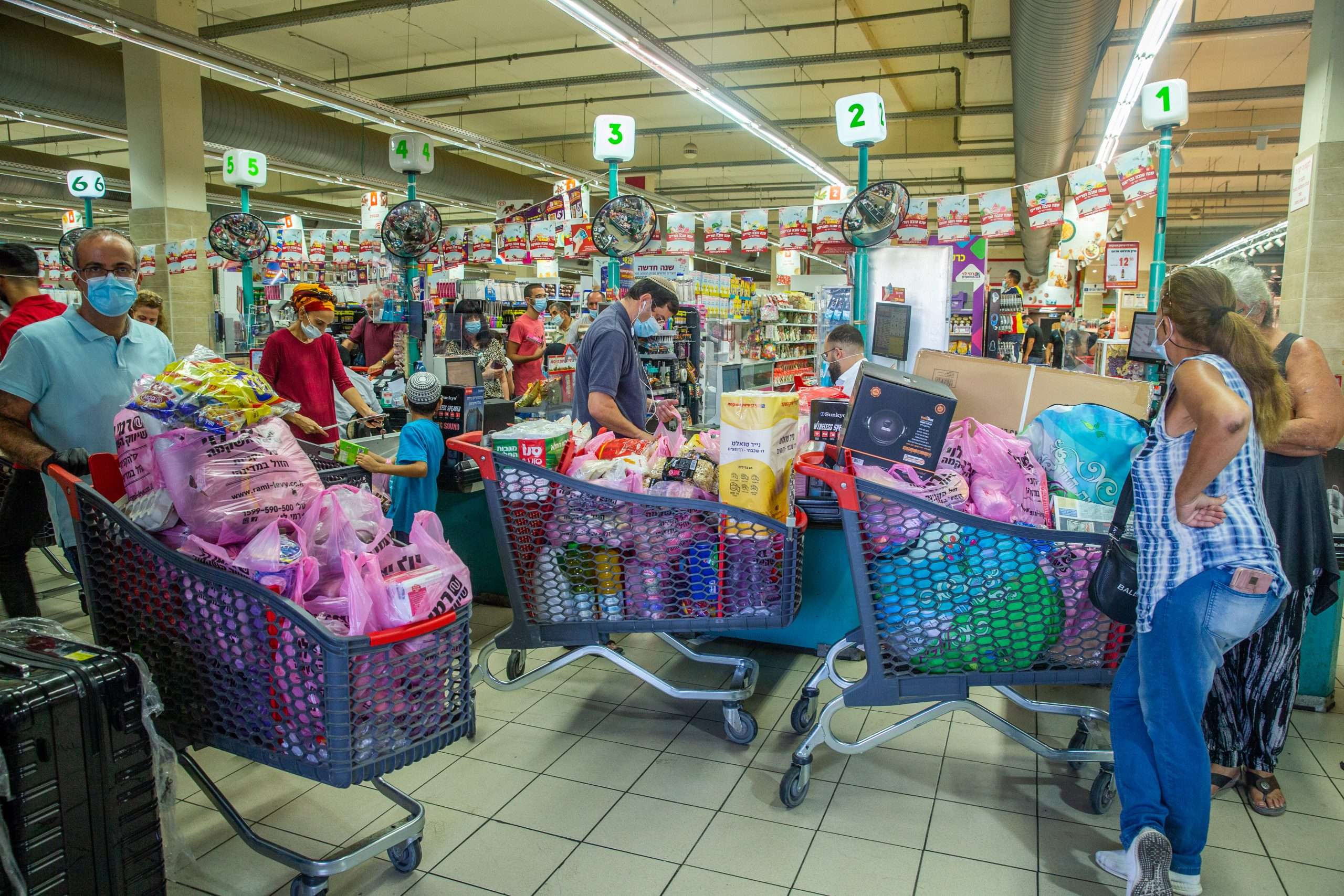 Our supermarkets are always full, no matter how expensive it is. Photo: Yossi Aloni/Flash90

One of those issues, as you probably already know, is the high cost of living in Israel. Every time I go to the supermarket to shop, I am annoyed by the high prices. I then remember my visits to Germany and the supermarkets there. How nice it would be if one of those cheap supermarket chains would come to Israel, I often dreamed.

And that dream might now come true. Yesterday, despite the Ukraine war, another story made the headlines of the evening news. The French supermarket chain Carrefour is planning to open no fewer than 150 branches in Israel. Then the prices of some of the chain’s products were mentioned. Carrefour is one of the largest supermarket chains in the world and imports many goods itself. This gives it a major advantage on prices. This was an earthquake announcement for the Israeli market, and could quickly bring down prices. 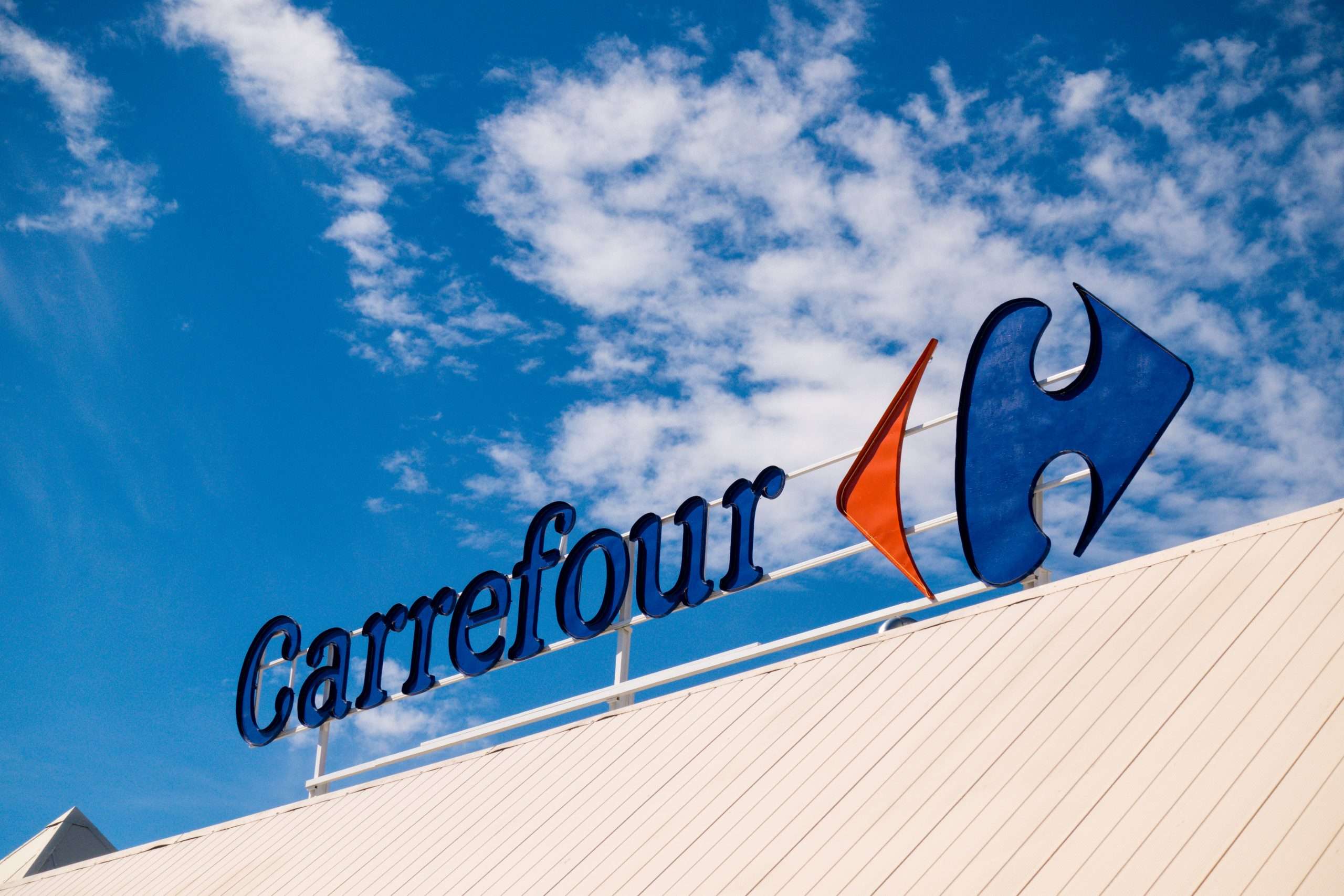 Will the French supermarket chain Carrefour finally free us from the high prices? Photo: Shutterstock

But not all economists shared the media’s optimism, saying the new chain would quickly learn to adjust to Israeli prices, like many international chains before it. A visit to IKEA or ZARA is enough to agree with the skepticism of the experts. However, I would like to remain optimistic for now.

The branches of the new supermarket chain are to replace those of the Israeli chain Yeinot Beitan, which was sold to the Israeli group Electra due to financial problems. And Electra is now bringing the Carrefour chain into the country. The existing Yeinot Beitan stores are to be gradually converted into Carrefour stores. The exact date of this change has not yet been announced. So for now I’ll continue to dream of low prices.