It has been another turbulent week in Israel with very violent riots in and around Jerusalem’s Old City and dozens of rockets fired at the south of the Jewish state over the weekend. At the same time, the political crisis in Israel worsened and the end of Prime Minister Benjamin Netanyahu’s reign now seems in sight. Israel also faced a missile strike from Syria and took again action against illegal oil shipments from Iran to Syria.

Some of these events came as entirely unexpected, such as the Syrian surface-to-air missile that exploded 30 kilometers from Israel’s nuclear reactor at Dimona in the Negev desert. The Israeli military’s anti-aircraft defense system failed to intercept the missile this time around, something that rarely happens.

Syrian media later reported that the S-200 or SA-5 missile was fired when an Israel Air Force (IAF) F-16 over Syria was about to attack “a target”. The missile narrowly missed its target according to these media and the IAF pilots returned to Israel safely.

The SA-5 surface to air missile, however, continued on its way and flew another 250 kilometers before exploding 30 kilometers from the nuclear reactor in Dimona. 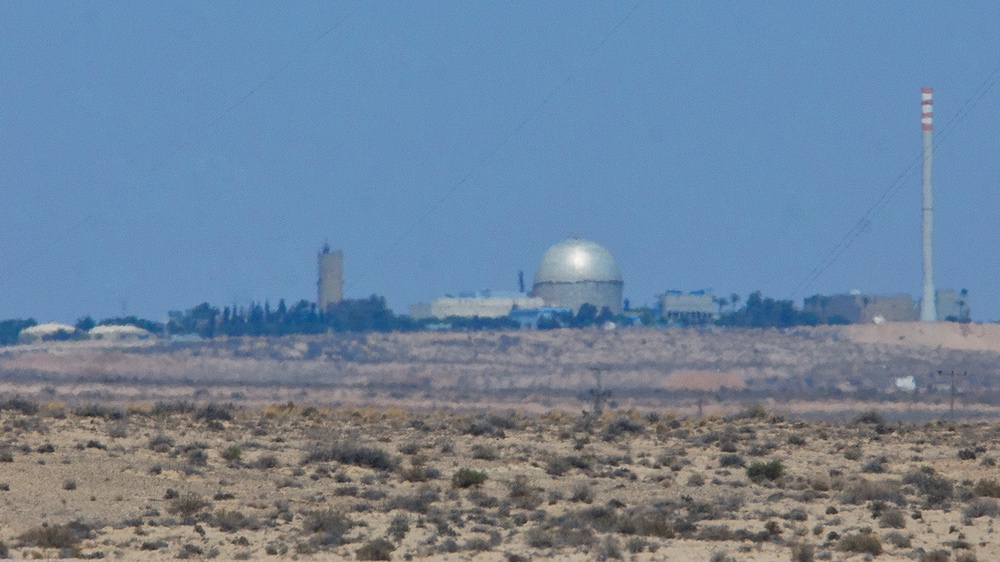 Officials say it was unintentional, but the sudden threat to the Dimona nuclear reactor demonstrates how small Israel is, and how the entire country is on the frontlines.

Then there was a political drama of the highest order on Wednesday night when it became clear that Prime Minister Benjamin Netanyahu would fail to form a government after the fourth Israeli election in two years.

Netanyahu negotiated with the Yamina Party’s leader Naftali Bennett four times last week but the sides couldn’t come to an agreement. Yamina only secured 7 Knesset seats in the March elections but it seems now that Bennett could be Israel’s next Prime Minister.

On Wednesday evening, Netanyahu held a press conference in which he lashed out at Bennett and blamed him for the ongoing stalemate in Israeli politics. The PM then proposed holding direct elections for the Premiership, but his proposal was rejected by a Knesset committee. 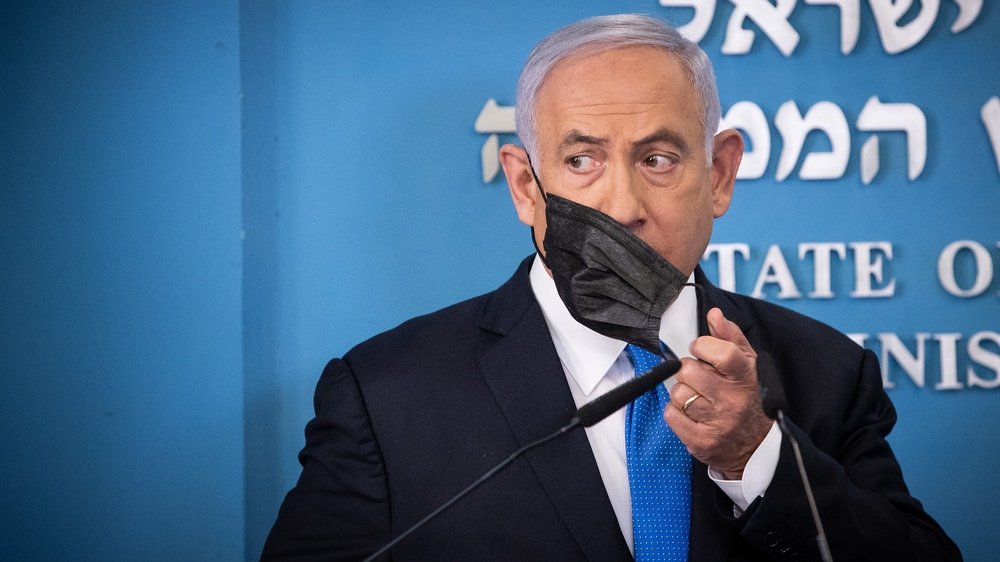 Rivals have been gunning for him for years, but perhaps this really is the end of the road now for Netanyahu.

It now looks like Netanyahu, after 12 years of uninterrupted Prime Ministerial status, will be replaced by Bennett and Yesh Atid leader Yair Lapid, whose center-left party became the second-largest party in Israel after the last election with 17 seats.

Lapid will likely enter into a rotation arrangement for the prime minister with Bennett, with Bennett serving as Prime Minister of Israel for the first two years. He will then be replaced by Lapid who was once Minister of Finance but failed in that role.

The combination of Yamina and Yesh Atid is a highly problematic one because the two parties are ideologically far apart and in the past often had conflicts about, for example, Israel’s politics in Judea and Samaria.

The political chaos in Israel is, no doubt, gleefully watched by the enemies of the Jewish state and they use the crisis to create more tensions. 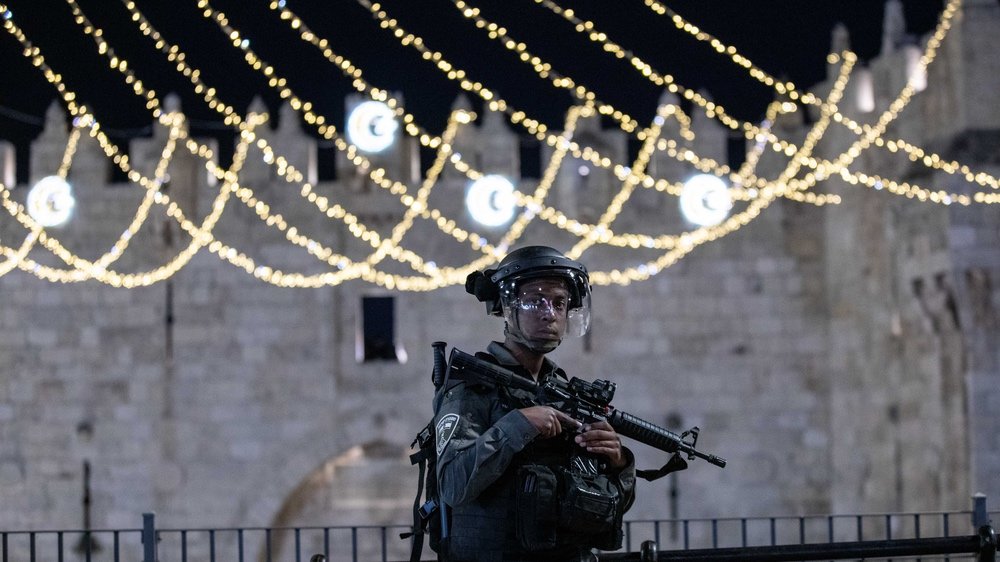 Israeli police take up positions outside Jerusalem’s Damascus Gate ahead of another night of Ramadan violence.

While new political turbulence was raging in Jerusalem, a real battle took place in the Old City of Israel’s capital. Hundreds of Arabs fought with the police under the guise of standing up for the Al-Aqsa Mosque, while a number of Jewish men were brutally beaten near the Old City.

These brutal attacks were followed by a major demonstration by far-right Jewish parties in Jerusalem, thus further increasing tensions.

The violence in Jerusalem is almost standard practice in the month of Ramadan, but this time it must be seen in the context of the rising tensions between Iran and Israel.

It is not unlikely that they were organized by the Palestinian terrorist movements on orders from Iran. 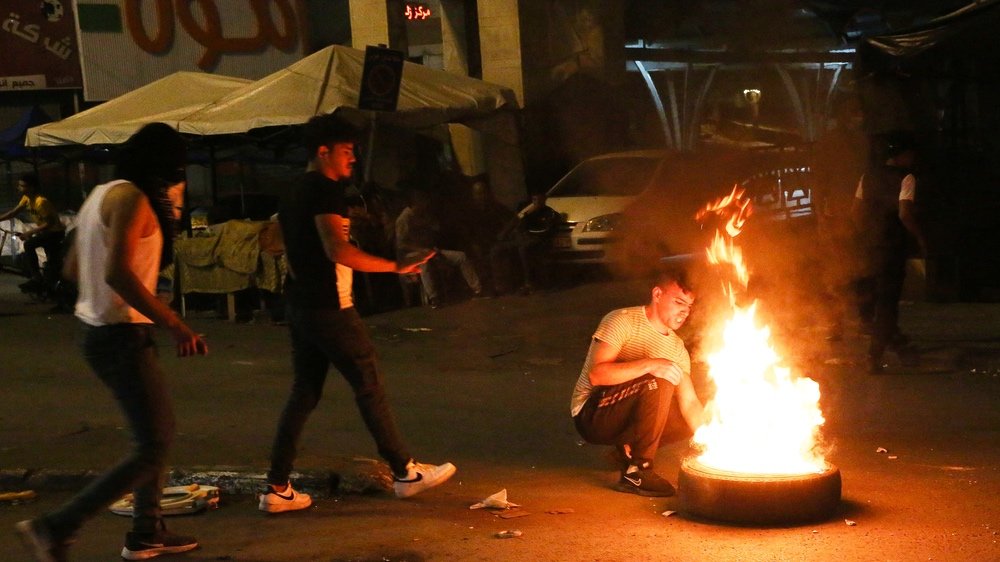 The Jerusalem rioting has intensified and spread to other cities. Palestinian youth in Hebron set tires alight before clashing with Israeli soldiers.

After the Mossad action against the Natanz nuclear plant two weeks ago, it was clear that Iran was going to respond, but not through conventional warfare. Iran implements its military agenda through so-called “proxies,” terrorist organizations trained and funded by Iran.

See related: ANALYSIS: Iran and Israel–At War in All but Name

The Syrian missile could also have something to do with Iran and its response to the Mossad sabotage of the Natanz power plant.

On Sunday, the commander-in-chief of the military in Iran, General Mohammad Bagheri, warned that the “resistance front was going to teach Israel a lesson”.

“We are not disclosing anything about the incidents that took place recently, nor do we know who did it, but the Resistance Front will teach Israel a good lesson,” said Bagheri. 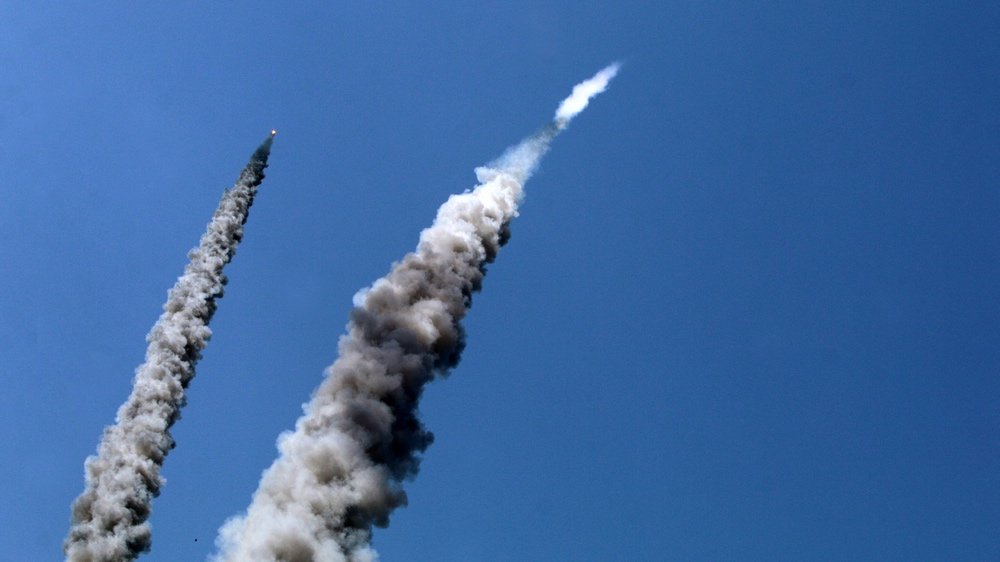 Palestinian terrorists fire rockets from the Gaza Strip, giving no rest to the residents of southern Israel.

Last weekend, Palestinian terrorist movements in Gaza joined the uproar and fired no fewer than 36 rockets at southern Israel during the night from Friday to Saturday.

This happened after months of relative calm, and the inhabitants of southern Israel had to run again for their lives to find safety in the bomb shelters.

The Iron Dome anti-missile defense system shot down six missiles while the Israel Air Force (IAF) carried out a series of retaliatory strikes. Hamas distanced itself from the missile fire in this case but warned Israel that it would not stand by idly if the IAF continued to retaliate. Statements by the Palestinian terrorist movements indicated that the rocket fire had something to do with the disturbances in Jerusalem.

However, experts in the Israeli security apparatus have previously pointed out Iran’s role in the rocket fire on southern Israel. Again, Iran could have ordered missiles to target southern Israel. 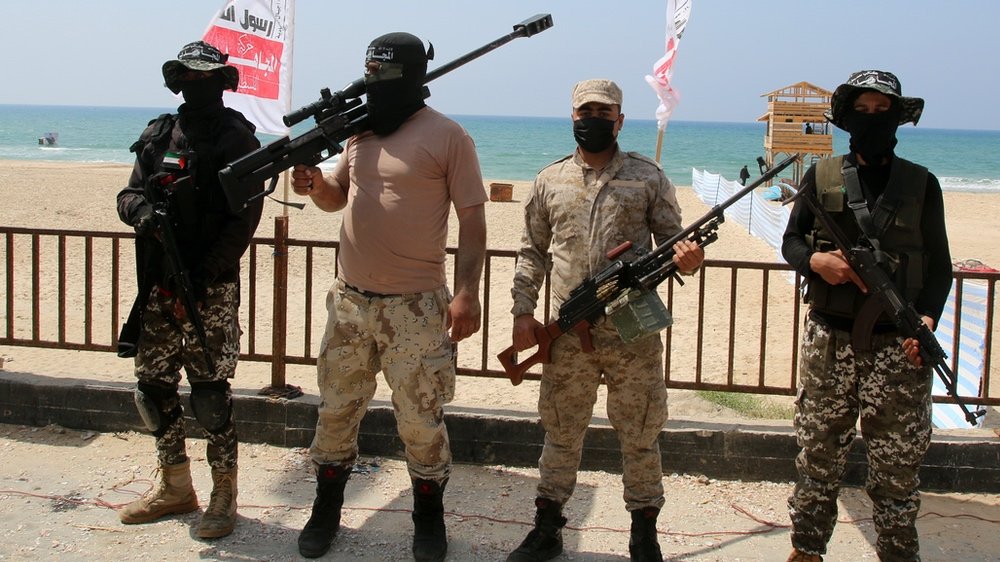 Gaza militants are again rearing their heads. Could it be on orders from Tehran?

The renewed fighting in Gaza led to an emergency meeting of the Israeli security cabinet and the cancellation of a planned visit to the United States by IDF Chief of Staff Aviv Kochavi.

During the night from Saturday to Sunday, the rocket fire subsided, and “only” four missiles were fired from Gaza. At the same time, however, violent demonstrations began near the border fence in northern Gaza. Sporadic rocket fire continued on Monday with six rockets fired at southern Israel. Four people were lightly injured while running to their shelters.

Then there was a mysterious report of a tanker from Iran that was on fire off the coast of Syria. Sources in Lebanon and Iran reported that the tanker had been shot at by an Israeli unmanned aerial vehicle. Israel has been carrying out attacks on illegal oil shipments to Syria by Iran for months now, and the Islamic Republic has recently begun counter-attacks on Israeli ships in the Persian Gulf.

All of this happened while Shiite groups in Iraq are ramping up their attacks on the US military. There are an estimated 2,500 US military personnel in Iraq and Iran wants those troops out of the war-ravaged country. The aim is to bring Iraq more under the influence of the Islamic Republic.

All these events cannot be viewed in isolation. They are part of Iran’s plan to increase chaos in the Middle East and thus expand the Islamic Republic’s sphere of influence in the region. In this regard, Bagheri’s comments explained everything that need be explained about Iran’s intentions.