This week I finally found the mechanic who seems to be the expert in Northern Israel who can help my aging jeep. We will call him “D.” His village starts at the edge of the northwestern Galilee coastal plane and nestles up gradually into green, boulder-strewn hill country covered with countless olive trees.

With the WAZE app I was able to navigate the maze of his Israeli-Arab village to find his little garage tucked under the family’s miniature apartment building in which he, his parents and siblings have their homes.

My new mechanic friend surprised me by starting off the conversation, after drinking a small cup of coffee with cardamom, by telling me his village has ancient Jewish graves in it and was mentioned in the Hebrew Bible! That’s not what I expected to hear, since the official Arab/Muslim narrative tends to delegitimize Jewish presence in this land as a new colonial “artifact” of the last hundred odd years.

After finishing the repair, “D” took me to see the graves of those ancient Jewish rabbis – located side by side with Arabic tombstones in a tiny graveyard. At his suggestion, I looked up his village in the Hebrew scriptures. Kabul (Cabul) is indeed mentioned as a tribal border town in the Bible, in Joshua 19:27, with the territory of Asher “passing Kabul on the left.” 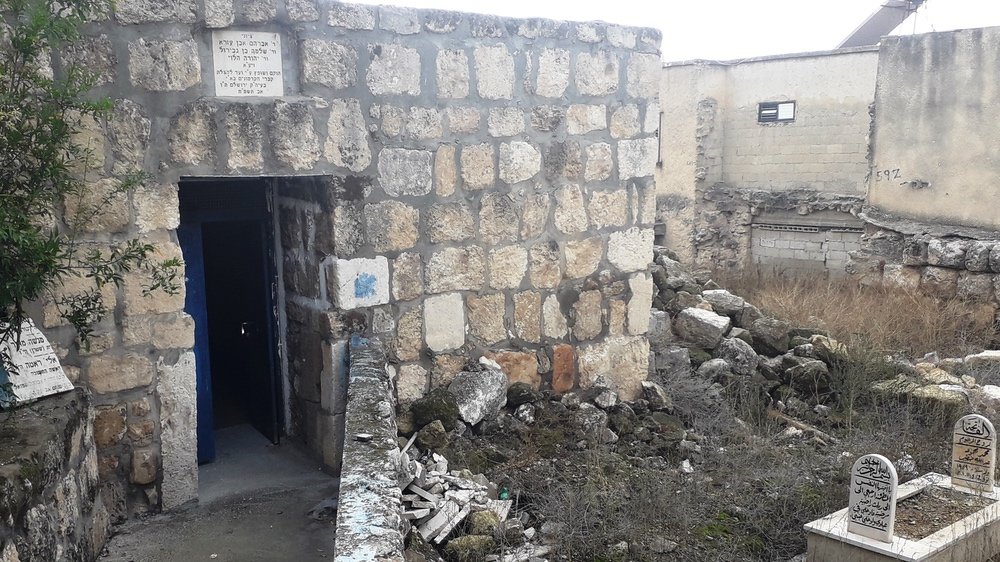 The tomb of Rabbi Abraham ibn Ezra (left) alongside Arabic tombstones in the village of Kabul. Born in Spain around 1090 AD, ibn Ezra was a well-known Bible commentator and even a mathematician.

We talked about how Israeli Arab citizens feel about Israel, as well as how he reads the Palestinian (“West Bank”) Arab perspectives regarding Israel.

“D” expressed it as a simple matter of economics. In Israel there is an economic safety net. Even if things go horribly for an Israeli citizen, the government will give them welfare support of close to a thousand dollars a month. So they will not starve. He says Palestinians in the West Bank would prefer to be making the minimum wage of Israel (around $1,500 per month), which is around five times more than they make.

“D” says that in the Galilee and in Israel in general there is good coexistence. However, he is bothered by what he sees as certain elements of the Jewish settlers in the West Bank who shoot guns at Palestinians without justification.

“D” boasts that over 90% of his jeep repair customers are Jewish Israelis and “there is no problem.” He goes on jeep trips with his customers – many of whom he also considers friends. 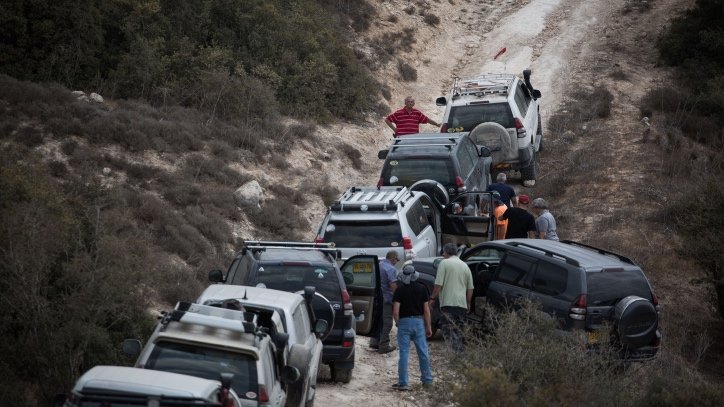 As I waited while he was working on my jeep, two retired Jewish customers came by to drink coffee and chat with him. Then the village sheikh came by. He shook my hand and looked into my eyes kindly.

Even though “D” is happy with his life in Israel, he is not blind to the problematic government bureaucracy. His village has not succeeded in getting approval for a needed new neighborhood in over a decade. Even in this matter the Jews and Arabs are “side by side” – fighting the bureaucracy (although probably for Arab Israelis the bureaucracy tends to be worse).

The foundations are already here for genuine coexistence and peace. However, you wouldn’t know it from listening to decades of one-sided criticism towards Israel in the United Nations and in international news media.