Israel on Sunday began to slowly ease its nationwide coronavirus lockdown after confining citizens to their homes over the past month for the duration of the biblical Fall Festivals.

As of today, the following conditions are now in effect: 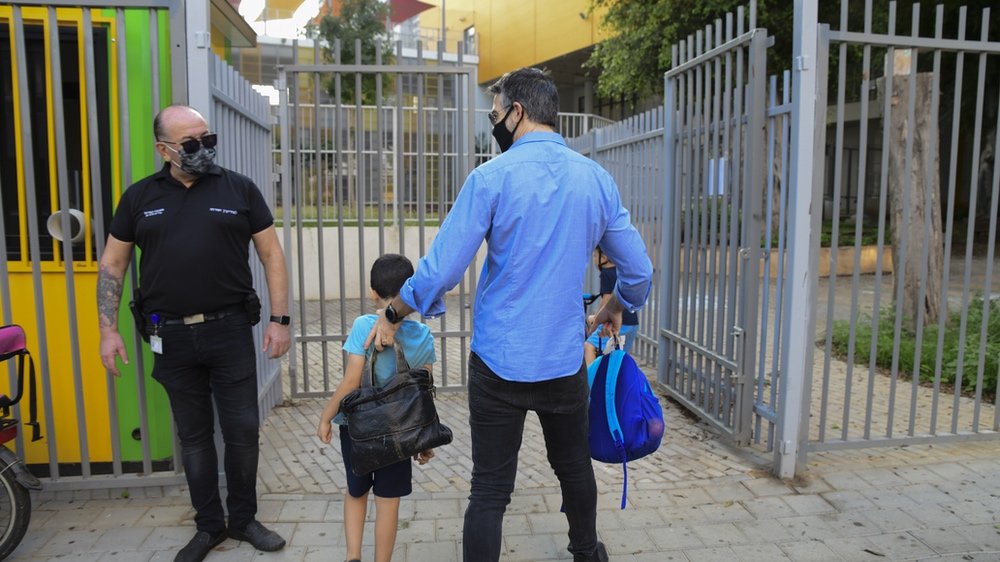 Back to school, again. But for how long?

A close eye on infection rates

On Saturday, Israel registered just 395 new cases of COVID-19. A month ago as Israel went into its second national lockdown this year, that number skyrocketed to over 8,000.

More importantly, over the weekend the rate of positive coronavirus test results fell to just 2.8 percent. Last month, a worrying 15 percent of all tests were coming back positive.

But, with schools and beaches now open, and Israelis again freely visiting one another’s houses, there is concern that the infection rates will spike again. This is especially true as we enter the wetter winter months, when viruses are known to be more active.

Government officials are already warning that the lockdown restrictions can and will be quickly reimposed if Israelis do not comply with the current regulations. 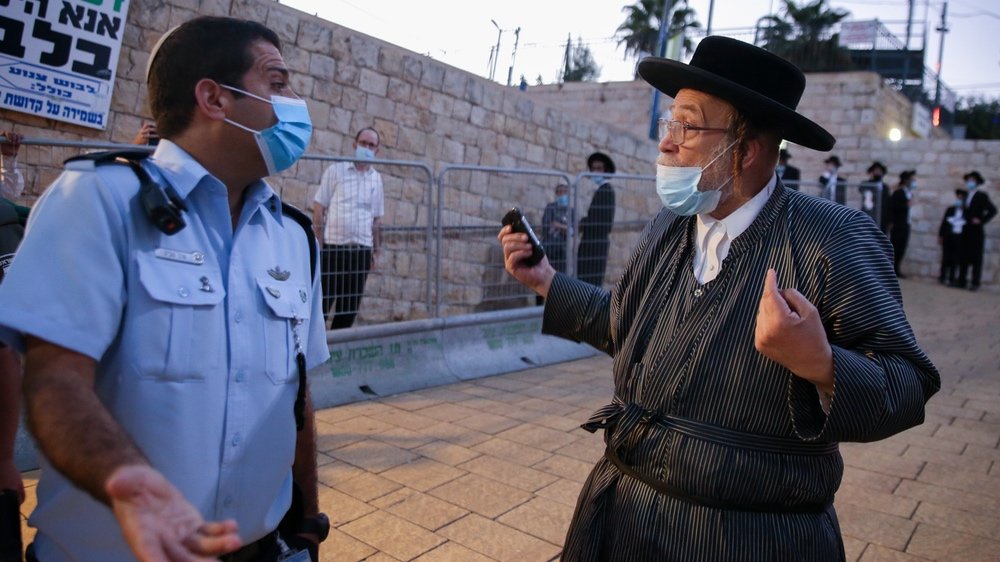 Ultra-Orthodox Jews haven’t been the only violators of government regulations, but their COVID-19 infection rates are the highest in the nation.

The sector of society that has everyone most worried is the ultra-Orthodox Jewish community, which has since the beginning of the year been willing to only partially and sporadically comply with Health Ministry regulations.

As preschools everywhere else opened on Sunday, in ultra-Orthodox towns, many of which are still designated as “red zones” due to high infection rates, hundreds of elementary schools reopened in defiance of the government.

This came after one of Israel’s leading rabbis, Rabbi Chaim Kanievsky, who is himself currently infected with COVID-19, ordered elementary schools in the Haredi Talmud Torah system to reopen, according to Israel’s Ynet news portal.

Many ultra-Orthodox Jews see this as a rebellion against Prime Minister Benjamin Netanyahu, and have threatened to join the primarily left-wing demonstrations aimed at removing him from office. 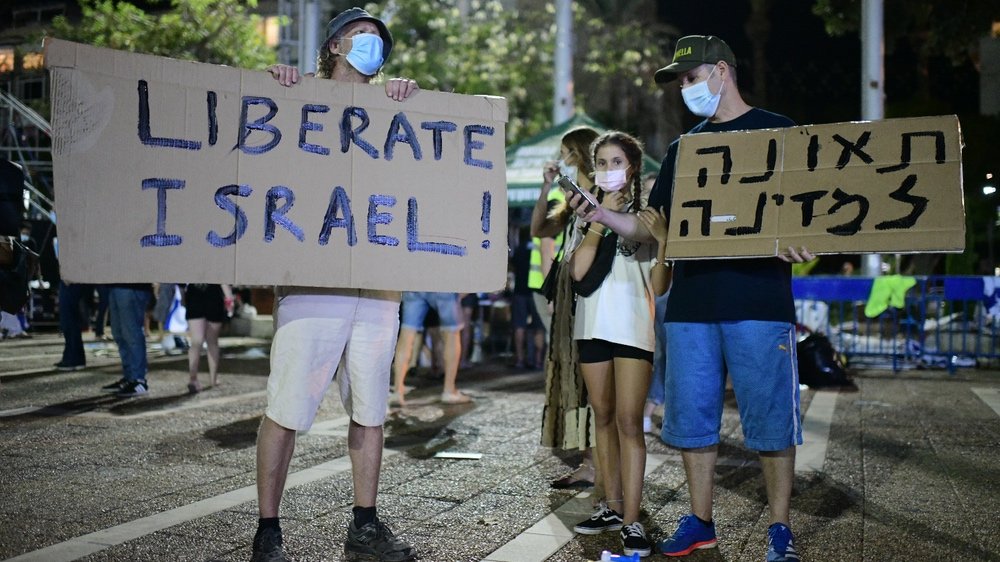 As Netanyahu’s list of political enemies grows, he cannot afford to lose the ultra-Orthodox community, too.

Leading Israeli political commentator Amit Segal lashed Netanyahu for tacitly approving the ultra-Orthodox rebellion by signaling that there would be only limited enforcement.

Over the weekend, the prime minister stated that his government would “enforce the regulations to the best of our ability, but it is not possible to send policemen to every street corner.”

Segal called Netanyahu’s weak approach “outrageous” and an invitation to effectively blackmail the government through insurrection.

With frustrated right-wing voters increasingly turning to Netanyahu’s rival, Naftali Bennett, ahead of the next election, the prime minister is more acutely aware than ever before of his reliance on the ultra-Orthodox Knesset parties to keep him in office. Should Bibi upset the ultra-Orthodox community too much, those parties will have no choice but to abandon him.