Israel is known as the Start-Up Nation. And for good reason. Nor is it merely a label Israel applies to itself. That’s evidenced by the fact that all the big international technology giants maintain R&D centers, and some full production facilities, in the Jewish state.

Israelis know how to think outside of the box, how to truly innovate. It’s part of the national character, forged through decades of having to either come up with unconventional solutions to complex and dangerous situations, or face extinction.

And that spirit of innovation is highly valued in the international market.

The irony is that Israelis are often among the last (in the Western world, at least) to enjoy and benefit from Israeli innovations.

I recently attended the CyberTech Tel Aviv 2020 conference with my oldest son, who is studying for a hi-tech position in the Israel Air Force. When the presenter at one of the booths told my son and his schoolmates that it would likely be many years before the technologies on display were available to Israeli consumers, I quietly and knowingly nodded. 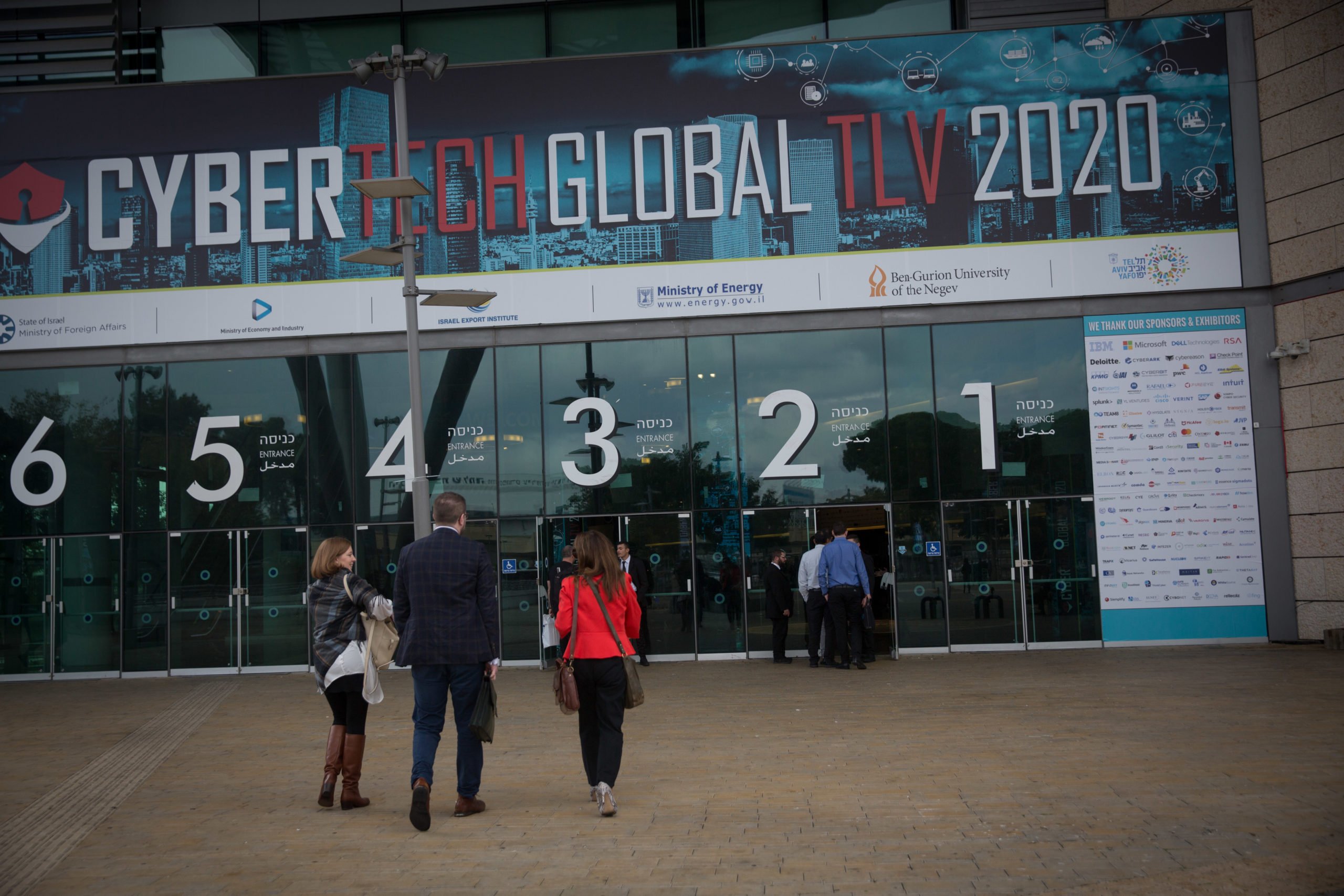 It’s a situation that I’ve been aware of and frustrated by for many years.

Why in a nation so vaunted for its technological prowess are we still stuck doing so many things in archaic, analog ways? Why do most Israeli websites not work properly on mobile phones when it was Israel that provided the world with the technology to make modern mobile phones possible? Here’s a big one given the number of times we’ve done it over the past year: Why are we still voting using primitive and insecure paper ballots when countries far less known for their hi-tech capabilities have moved on to digital voting methods?

Of course, this isn’t true all the time. Waze and the consumer GPS navigation revolution matured in Israel before being subsumed by Google and becoming popular abroad.

But most of the time, Israel’s greatest breakthroughs benefit us much after Americans and Europeans.

The reason for this makes sense when you stop and consider that Israel is too tiny a market for our best and brightest tech entrepreneurs to focus their attentions here. So many local start-ups develop their products with an eye toward being acquired by Western tech giants. And a great many have been successful in that endeavor.

So, while we are happy that you, dear readers, can enjoy the very best of Israeli technology today, our hope is that we Israelis will also be able to do so in the not-too-distant future 😉