A group of Arab Bedouin young adults touched the hearts of Israelis late last week when they came together to repair a vandalized Jewish cemetery in the south of the country.

Last Wednesday, two Bedouin teenagers filmed themselves smashing tombstones and scrawling graffiti at the cemetery at Moshav Nevatim near Beersheva. They then foolishly uploaded the clip to the popular social network TikTok. Police quickly arrested one of the suspects and continue to search for the other.

A day later, the Desert Stars organization decided that police action and legal justice were insufficient, and sought to demonstrate to their Jewish neighbors that the Bedouins of the Negev Desert seek to live in peace and harmony. 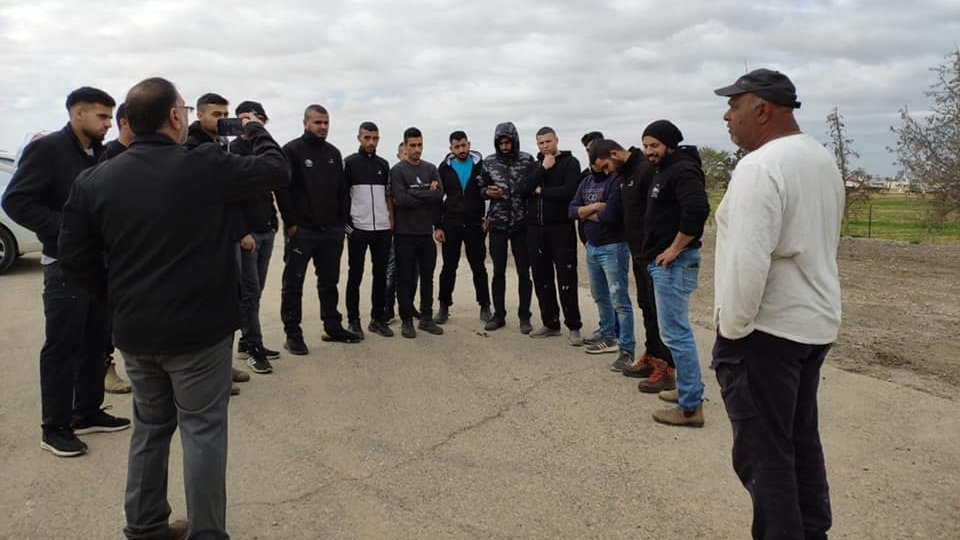 Desert Stars describes itself as “building a generation of Bedouin leaders to promote a thriving Bedouin community and a strong Israeli society.”

In a video and images posted to Facebook, a team of Desert Stars volunteers were seen cleaning up, repairing tombstones, and fixing and painting damaged fences at the Nevatim cemetery.

While there are sporadic tensions, there is generally a promising coexistence between Israel’s Bedouin and Jewish communities. Many Bedouins even volunteer to serve in the IDF.

Last summer, a Jewish man sacrificed his own life to save two drowning Bedouin children. The outpouring of love from the Bedouin community for the family of this Jewish hero was incredible.

“There is no racism between us and the Jews,” the father of the rescued children told Israel Today at the time. (See the rest of the article: Words Don’t Make a Hero, Deeds Do)

This website uses cookies to improve your experience while you navigate through the website. Out of these, the cookies that are categorized as necessary are stored on your browser as they are essential for the working of basic functionalities of the website. We also use third-party cookies that help us analyze and understand how you use this website. These cookies will be stored in your browser only with your consent. You also have the option to opt-out of these cookies. But opting out of some of these cookies may affect your browsing experience.
Necessary Always Enabled
Necessary cookies are absolutely essential for the website to function properly. These cookies ensure basic functionalities and security features of the website, anonymously.
Functional
Functional cookies help to perform certain functionalities like sharing the content of the website on social media platforms, collect feedbacks, and other third-party features.
Performance
Performance cookies are used to understand and analyze the key performance indexes of the website which helps in delivering a better user experience for the visitors.
Analytics
Analytical cookies are used to understand how visitors interact with the website. These cookies help provide information on metrics the number of visitors, bounce rate, traffic source, etc.
Advertisement
Advertisement cookies are used to provide visitors with relevant ads and marketing campaigns. These cookies track visitors across websites and collect information to provide customized ads.
Others
Other uncategorized cookies are those that are being analyzed and have not been classified into a category as yet.
SAVE & ACCEPT