(JNS) The Israel Defense Force’s recent “Chariots of Fire” exercise was the largest war drill the Israeli military held in decades, and it also served as a test for all of its most important capabilities.

Behind the scenes, the drill also featured some new capabilities that are the product of an ongoing digital operational revolution, that the Israeli military is undergoing.

The IDF’s Digital Operational Processes Department—under the C4I and Cyber Defense Directorate—has been leading the change. The department has spent recent years taking strategic projects and figuring out how to inject technology and software into them, and working to make them more efficient.

The department is made up of officers from the Israeli Air Force, Israeli Navy and infantry brigades from across the military that have command experience in operational units. It identifies gaps in capabilities, analyzes needs and initiates projects, and enjoys a budget from the IDF General Staff. 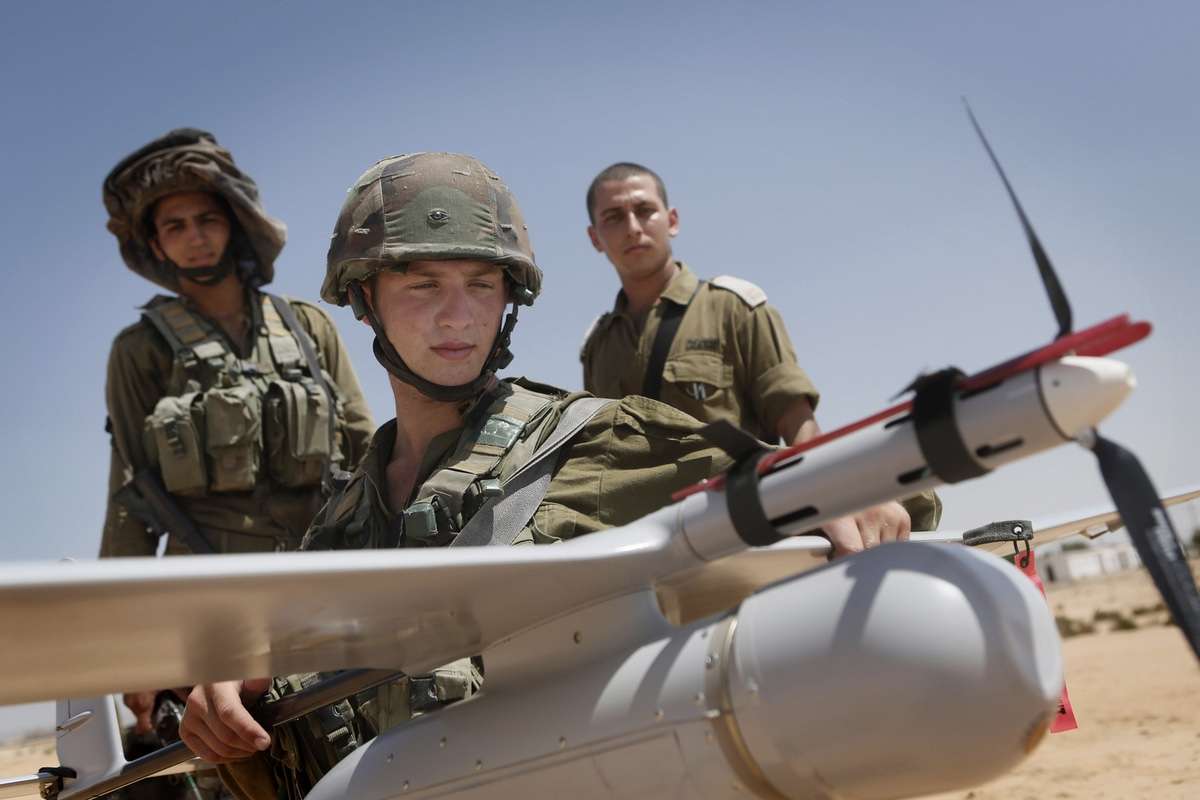 Soldiers with the IDF Sky Rider’s unit provide real time intelligence from the field with their drones. Photo: Miriam Alster/FLASH90

The department has initiated multiple projects that have boosted military capabilities over the past two years with a particular focus on an area known in military circles as the sensor-to-shooter cycle. This is a cycle that begins with the detection of a target and ends when firepower is sent towards it. The amount of time that this is taking to do has drastically been reduced.

In the past, the IDF’s branches—the ground units, air force, navy and military intelligence—each looked at their own targets separately from one another until the department created an agreement among them over how to regulate the detection and sharing of targets.

Now, the IDF has a standardized “language” to describe targets, and it is one that all branches can speak on their digital command networks.

This creates new opportunities when it comes to striking the enemy. The Israeli Air Force can hit targets instantly detected by the Military Intelligence Directorate, for example, or ground forces can share targets with the IAF in seconds.

The targets are uploaded onto the IDF’s “cloud” (what it calls its operational Internet) and in little time, the data arrives at the “edge”—the weapons system designated to fire.

Many of the processes involved in this decision are automated, such as choosing who will fire, what ammunition they will use and what is the best type of weapon for decreasing harm to noncombatants, if they are nearby, while still hitting the target precisely.

Today, all of the targets pass through the IDF’s digitalized “fire cycle.”

In addition, a battalion maneuvering through enemy territory and in need of rapid assistance can directly interface with the IAF, rather than go up through a lengthy chain of command by radio. A battalion commander’s headquarters can communicate directly with fighter jets through a new program called “Hail for the Battalion Commander.” The program involves linking up the ground forces battle management system—Elbit Systems’ Torch 750 model—with the IAF, allowing for targets to skip over unnecessary relay stops.

The IDF is now focusing on linking the Israeli Navy and others to the integrated network. 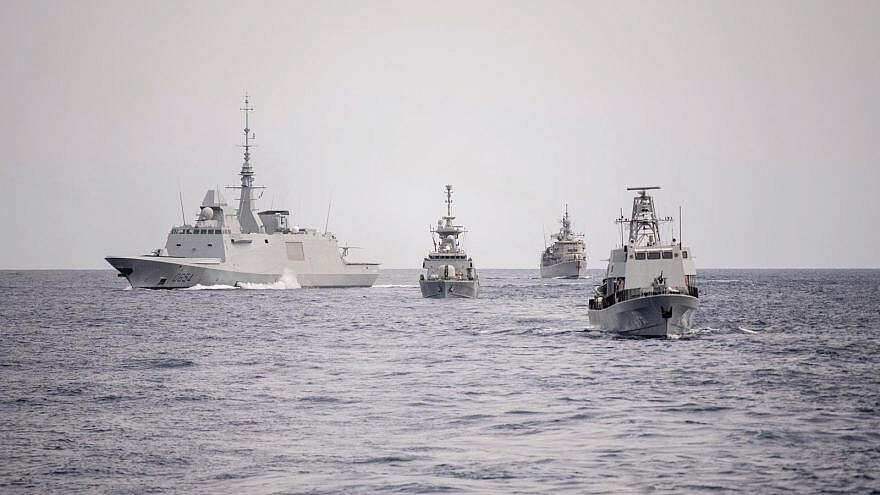 Taking smarter decisions, monitoring how commands are carried out

In addition, headquarters that serve field brigades and divisions are receiving a new toolkit—known as Digital HQ—that enables them to make smarter decisions based on data. The headquarters will have access to dashboards enabling commanders to make rapid, accurate assessments and send down instructions while seeing what is happening across the IDF as well.

The Digital HQ system was also tested during “Chariots of Fire” and had a considerable impact on the performance of units. The creation of a unified picture also means that the General Staff can follow what tactical field units are doing and that more efficient, structured commands can be sent down, creating a more coherent use of military force.

It’s somewhat like an electricity company that has many power stations, seeing what is happening at each one while also having all data fused into a single picture that the CEO can see and respond to.

Many of the IDF’s digital process concepts come from the civilian technology world and undergo adaptation to make them suitable for the military.

In the world of training, the “Chariots of Fire” drill was the first to use a new integrative simulation system that links up the air force and ground forces together. This means that in the past when the IAF simulated a drill on its computer systems, it had to also “imagine” what ground forces were doing in the simulation whereas now, both branches can hold battle simulations at the same time and see one another represented in one another’s simulations of the battle.

This enriches training considerably. Some training is done using only simulations, some physical and some hybrid—meaning forces are both in the field and responding to simulated developments. Today, all options can be used in the digital simulation network. Physical forces in the field training can be represented in the simulator of another branch that is holding its training session. 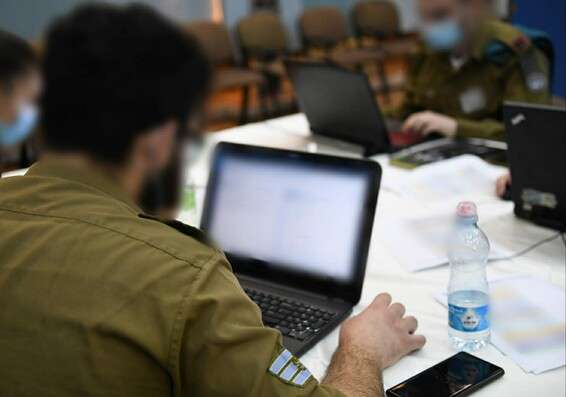 Meanwhile, IDF units across the military are increasingly using the operational chat system that is being made available to them—a kind of IDF WhatsApp. During the recent month-long drill, the chat system was used in a broader manner than its planners expected, and in new ways.

The chat enables anyone in the military to initiate a dialogue and share data with someone else based on mission topics without the restraints of unit and rank differentiation. The IAF and Military Intelligence can enter into a chat, together with a unit in an armored personnel carrier, instead of relying only on radio communications. The chat became available two years ago but is now reaching new scopes of use.

These changes motivate the Digital Operations Process Department to continue promoting new projects. These include even getting involved in the IDF’s daily roll call, creating an application that enables every soldier to report their status every morning and generating insights for commanders, as well as automatic red-flag alerts when a soldier has been sick for too long, for example.