Since the publication of the “deal of the century” (how many times have we read this term in the past few days…) and the enthusiastic reactions in the Israeli press, one might get the impression that all problems related to the Israeli-Palestinian conflict have now been solved.

But don’t worry, everything will stay as it is. Because why change something when it’s not that bad after all, right?

“Status quo” is a term that we in Israel like to use again and again in all possible contexts, not only in regards to the “Palestinian conflict.” For instance, the status quo, as maligned as it might be, has served us well in regards to the exemption of Orthodox Jews from military service and the closing of public services on Shabbat.

And in my opinion, it will be the same with the celebrated deal of the century. It already struck us as odd that at last week’s event in Washington, such a comprehensive plan was introduced without the presence of a negotiating partner. That was signal enough that it will never actually be implemented.

And consider why the “Palestinian” Arabs weren’t there. Palestinian Authority chief Mahmoud Abbas had already firmly rejected the plan. They don’t want their own state. And why should they? Suddenly they would have to stand on their own two feet, they would have to get out of the comfortable victim role. They would no longer be refugees, a status that brings in a lot of money. So why be a normal citizen of a state now?! 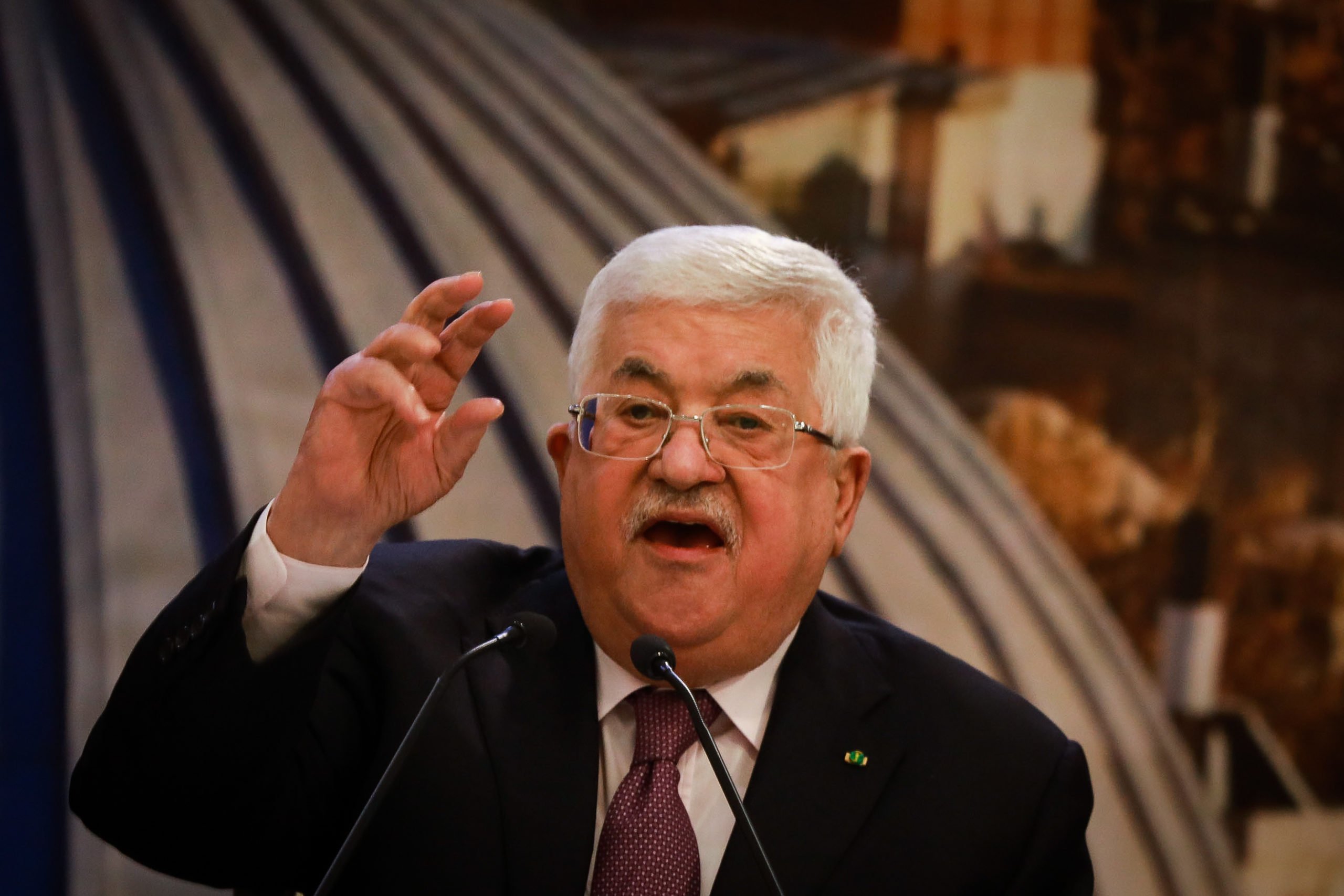 No, no, a thousand times no:

Palestinian chief Mahmoud Abbas seems to only know one word…

Yesterday, I saw a report by Israeli journalist Ohad Hemo on TV. He was traveling in Abu Dis, an Arab town east of Jerusalem beyond the Green Line. Abu Dis was once planned as the seat of the Palestinian State’s parliament, and the construction of a parliament building was even started. But when the Second Intifada began, construction was halted.

Ohad Hemo asked local residents what they would think of becoming citizens of the Palestinian capital, as it appears in Trump’s peace plan. The respondents all insisted that they would accept only the whole of Jerusalem as Palestine’s capital, because only then would they have control of the Temple Mount.

And what of the city’s large Jewish population, the journalist asked? The answer was that they must return to where they came from.

So much for the chances of an agreement. 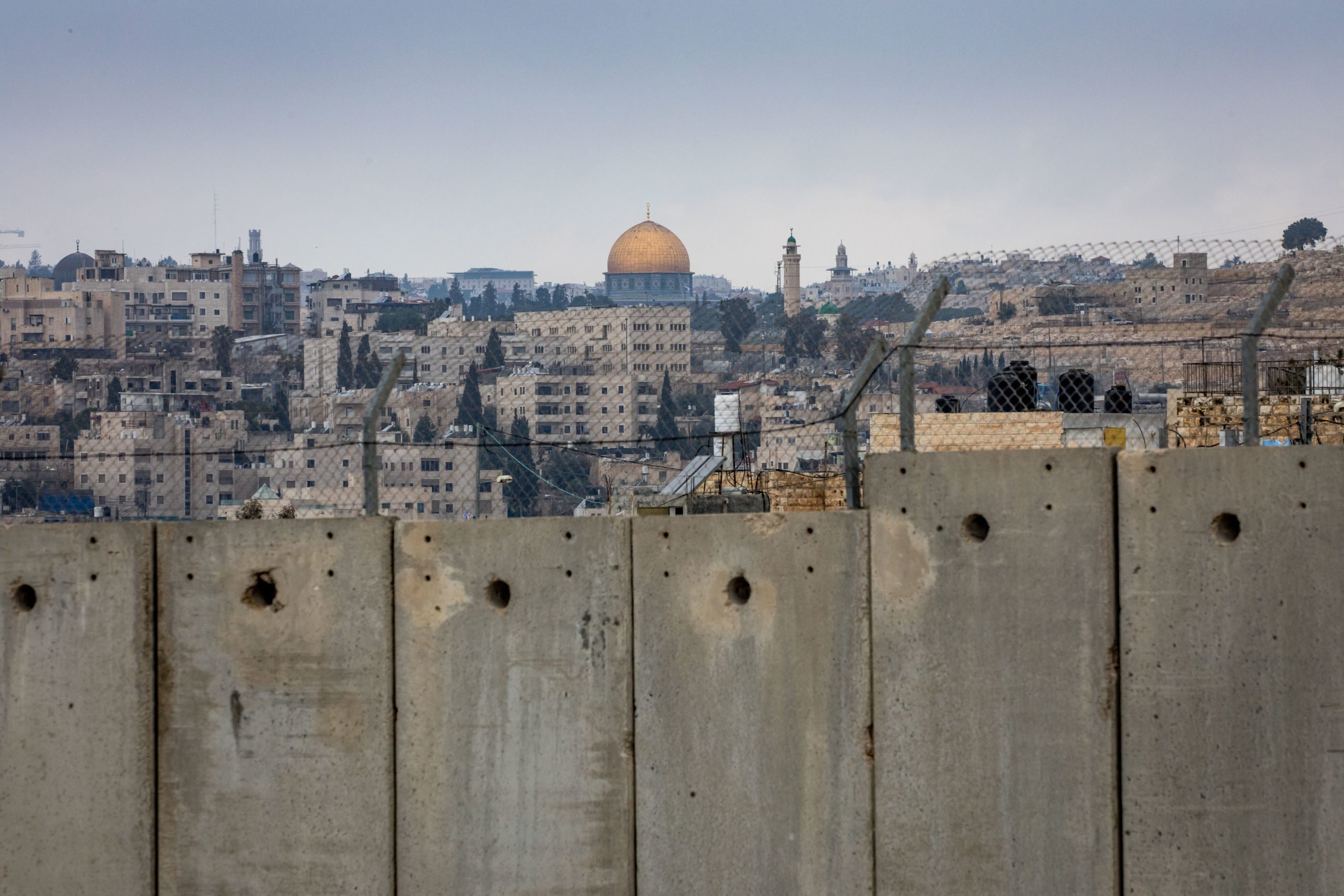 The view of Jerusalem from Abu Dis

It’s going to be a while before both sides are ready to come to a real agreement. What is clear is that we cannot implement a one-state solution. If we were to naturalize the Arabs in Judea and Samaria, we would soon have an Arab Prime Minister, and the Jews would become a minority.

Nor can the status quo go on indefinitely, no matter how comfortable we might’ve grow with it. But how can we ever find a solution if everyone’s always saying “No”?

So, what’s to become of Trump’s deal of the century? Like its predecessors, it’ll likely disappear into some filing cabinet and forgotten. Until the next proposal…