The number of Holocaust survivors in the world is dwindling rapidly. Some fear that once they are gone, it will become increasingly difficult to discredit the Holocaust-deniers and keep the promise of “Never Again!”

For that reason the past few years have seen intensified Holocaust education and campaigns to memorialize the survivors of the most heinous act of genocide in history.

One of those campaigns is known as The Lonka Project, which describes itself as “a photographic tribute to the last Holocaust survivors with us today.” 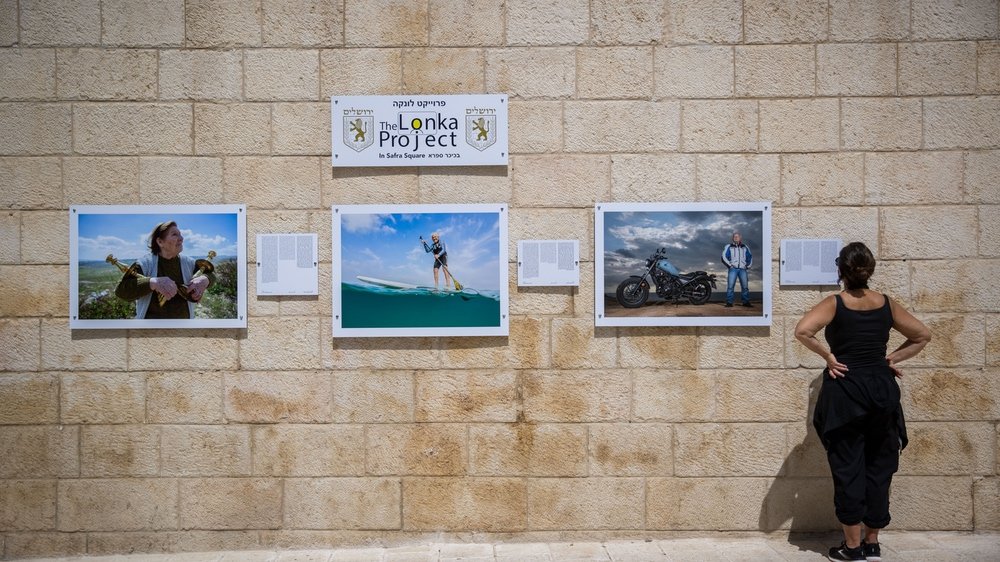 We must preserve their memory, lest the enemies of the Jewish people wipe that out, too.

The traveling exhibition was launched last year to mark the 75th anniversary of the liberation of Auschwitz. The moving photos are presently being displayed in Safra Square at the Jerusalem Municipality complex. 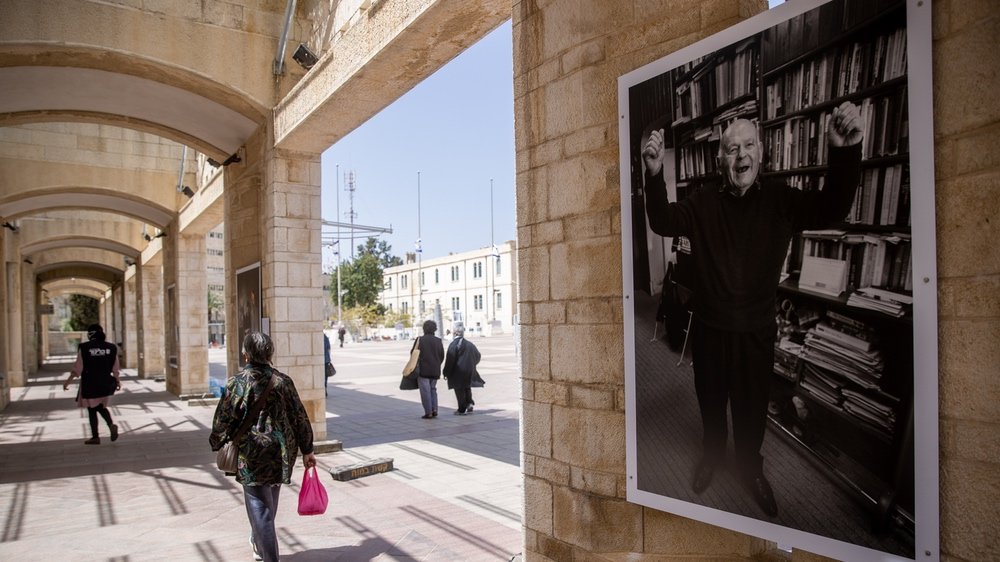 Some 250 photographers from 26 countries volunteered to take part in the project and “capture a Holocaust survivor in the context that makes a unique and memorable statement about their lives.” 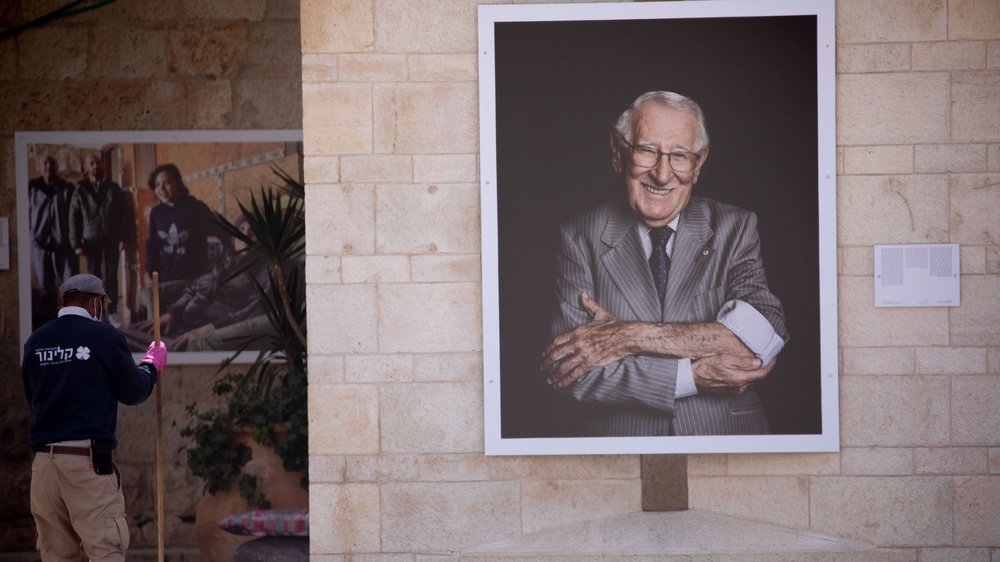 The Lonka Project website states: “The last survivors of the Holocaust still live among us. We photographers –  art, portrait and documentary – can do one last thing for them and for us.”