How little we have truly progressed when a trio of Jewish youths can still make international headlines merely for uttering a Jewish prayer where others told them they couldn’t.

Freedom of religion and expression? Equality? Not for these boys.

The incident seems to have happened last week, though reports are unclear on the exact timeline. Three religious Jewish teenagers ascended the Temple Mount, bowed down and began to recite the most foundational of Jewish prayers:

They were quickly removed from the scene and detained by police, who then sought to have the boys legally barred from returning to the Temple Mount.

But Judge Zion Saharay of the Jerusalem Magistrate Court ruled on Sunday that as no crime had been committed, no such sentence could be passed. He said the boys’ quiet and low-key act of worship did not constitute “disrupting the peace,” as the police had charged.

Israel has an arrangement with Jordan, which oversees the Muslim holy sites atop the Temple Mount, to maintain a certain status quo there, which includes prohibiting outward religious expressions by Jews and Christians.

Judge Saharay pointed out that at the same time, Israel guarantees freedom of religion to all its citizens, in all places. 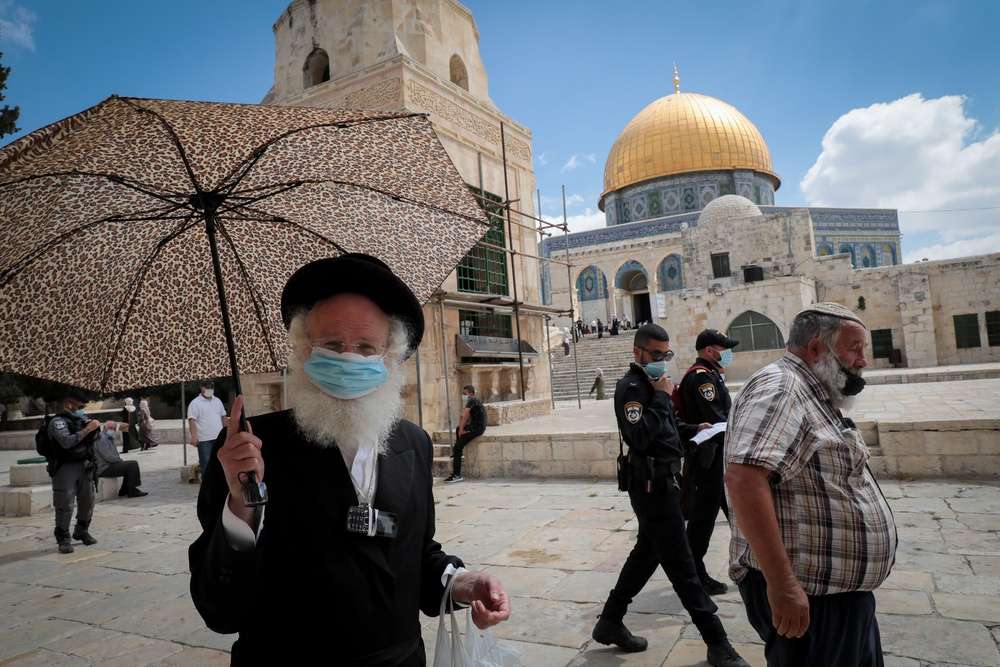 Jews can visit the Temple Mount under escort, but must not give even a hint of engaging in any form of Jewish worship. Photo: Yossi Zamir/Flash90

Taking on the police

In his ruling, Judge Saharay cited Police Commissioner Kobi Shabtai in remarks he made in May of last year, when similar tensions on the Temple Mount led to the most recent Gaza war.

The Israeli police, vowed Shabtai at the time, would ensure freedom of religion for “all residents of the country and the territories.”

Police officials on Monday accused Saharay of quoting Shabtai out of context. They seemed to be insisting that Shabtai had meant the police would ensure freedom of religion anywhere but the Temple Mount.

“The court ruling is based on statements made by the police commissioner when in practice, he wasn’t talking about the Temple Mount. When the commissioner speaks about freedom of worship, he does not refer to the Temple Mount, where the status quo determined by government policy and High Court rulings over the years is maintained,” said an unnamed police official in remarks to the media (emphasis added). 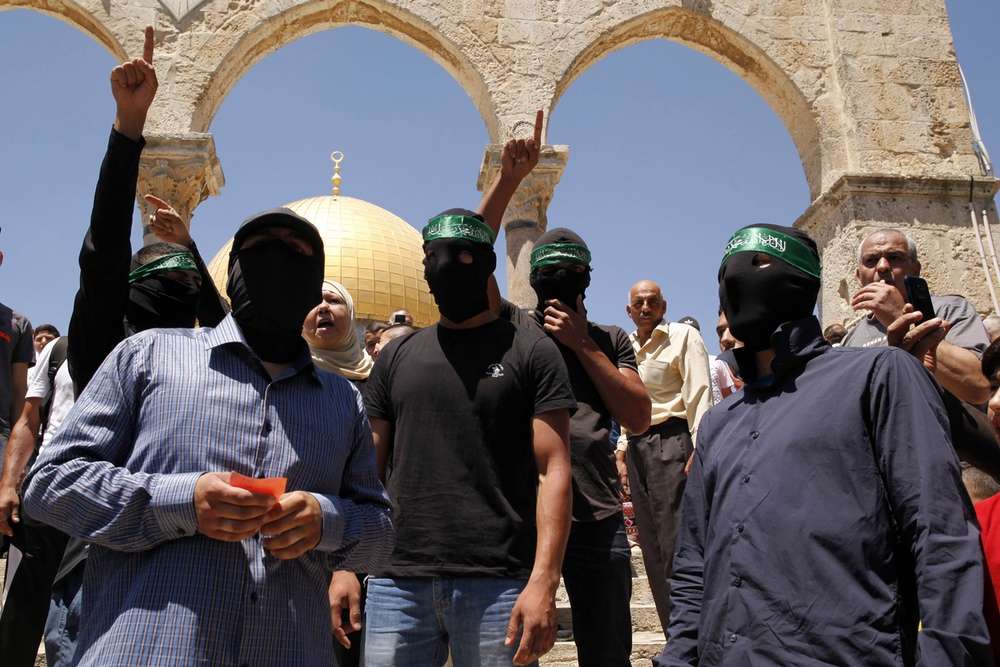 There is justified concern that Israel’s policies are enabling Hamas to dictate what happens at Judaism’s holiest site. Photo: Sliman Khader/Flash90

Muslims, of course, were outraged by Jewish lips releasing Jewish prayers into the sacred air around Al Aqsa Mosque, with Hamas predictably threatening to launch rockets from Gaza.

Jordan issued a harsh condemnation, calling both the boys’ prayer and Saharay’s judgement a “gross violation of international law,” and warning that it would lead to even more Jews daring to pray at Judaism’s holiest site.

Palestinian Authority leader Mahmoud Abbas insisted the entire affair was a “serious violation of the historical status quo” (ignoring of course millennia of JEWISH history at the site), and nothing short of an “attack” on the Palestinians. 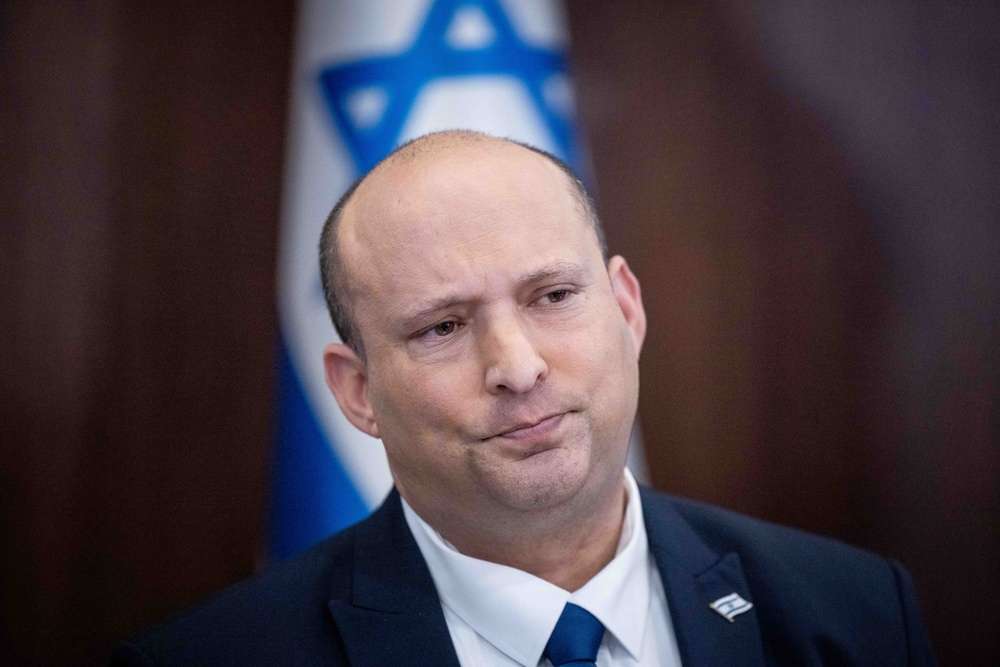 As a religious nationalist, Naftali Bennett has traditionally supported Jewish prayer at the Temple Mount. But as prime minister he’s been compelled to maintain the “status quo.” Photo: Yonatan Sindel/Flash90

Doing his best to calm the situation, Prime Minister Naftali Bennett stated that Saharay’s ruling notwithstanding, “There is no change, nor is any change planned, on the status quo of the Temple Mount.”

“The Magistrate Court’s decision,” he continued, “is focused exclusively on the issue of the conduct of the minors brought before it, and does not constitute a broader determination regarding freedom of worship on the Temple Mount.”

In other words, Jews are still forbidden to pray on God’s holy hill.

See this MUST READ related article: Straddling ‘The Place of His Throne’