Matthew 1:21 reads: And she shall bring forth a son, and thou shall call his name Jesus: for he shall save his people from their sins.

The name Jesus, as it is written in the Gospels, is the Greek form of a common Hebrew name Yeshua, which is a shorter version of the original Yehoshua (Joshua in the English Bible). This is one of the many biblical names in which the Divine name YHWH is combined with a verb to convey a blessing. The original Yehoshua means “the Lord is salvation” and Matthew applies the name Yeshua to mean “the one who shall save the people from their sins.”

The name Yeshua appears frequently in the Hebrew Bible, particularly after the Babylonian Exile in the names of families of Priests (I Chron, 24:11), Levites (Ezra 2:40 and in numerous other verses) and Judeans (Ezra 2:6). Yeshua continues to be used in the post-biblical period including several high priests from the last days of the Second Temple (the times of Jesus) as well as numerous prominent rabbis who were called Yeshua or Yoshua.

The Aramaic/Hebrew Yeshua — ישוע — has been found on many ossuaries dating from the time of Jesus. These small stone ossuary boxes are usually found in cut-out rock tombs or caves in and around Jerusalem and were designed to hold the bones of the deceased one year after the original burial. To identify its owner, their name was etched into the ossuary in one or all of the three languages current in Jerusalem at the time (Aramaic, Hebrew and Greek).

There was some excitement when an ossuary from the 1st century was uncovered with the inscription “James (Jacob), son of Joseph, brother of Jesus.” Although the ossuary itself is accepted as authentic to the time period, the inscription has been declared by the Israeli Antiquities Authority (IAA) to be a modern forgery 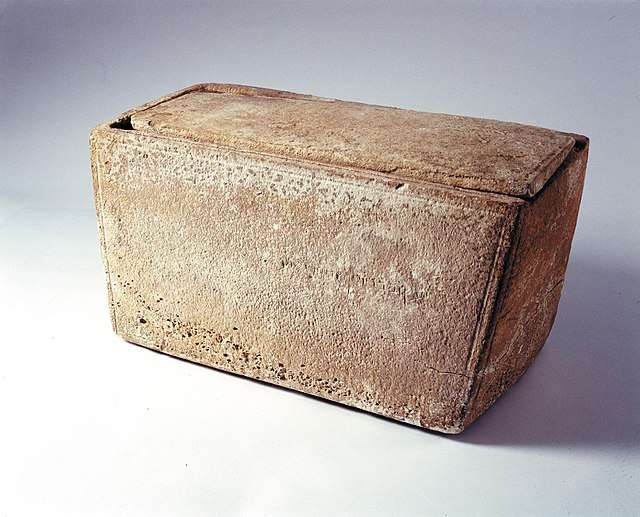 After Herod’s death, the kingdom was divided by the Emperor Augustus among his descendants. Archelaus, Herod’s eldest, was made ruler of Judea and Samaria with the title of ethnarch, a political leader over a common ethnic group. Like his father, Archelaus was cruel and was eventually deposed by the Romans in 6 AD after a troubled reign of ten years. Joseph, the legal father of Jesus, understood that the family could not hope to live in peace under this Roman ruler, so they settled in Galilee under Herod Antipas, another of Herod’s sons who was a shrewd, though less dangerous governor (Luke 13:32). The place chosen to settle by the family was a small town called Nazareth situated on the southern slopes of the Galilee offering a wide view over the Jezreel Valley.

Visit Armageddon in the Jezreel Valley on our virtual tour below ↓ 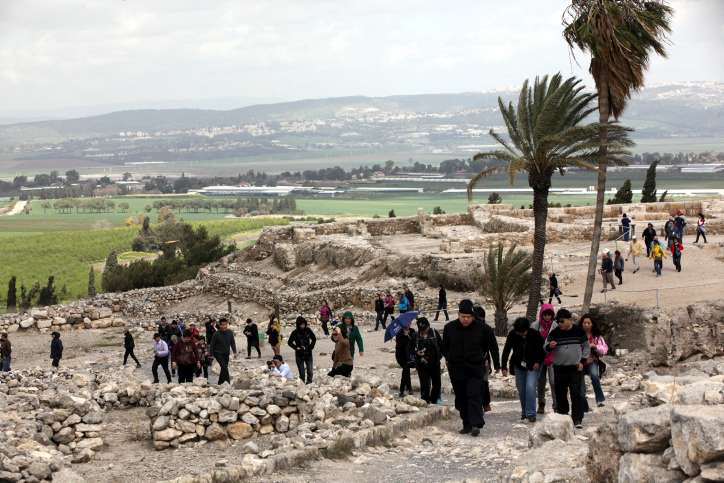 Tel Megiddo situated strategically over the Jezreel Valley. The city is mentioned in the New Testament as the site of Armageddon. Photo: Yossi Zamir/Flash90

Nazareth was situated about seven miles south-east of Zippori (Sepphoris in Latin), the principal city of Western Galilee, which has produced a wealth of discoveries that help us understand the world in which Jesus grew up, and the influence this had on his early life.

Visit Zippori on our virtual tour below ↓

Today Nazareth is a predominantly Arab city, but back then it was a Jewish village that was settled after the destruction of the Second Temple (70 AD) by the priestly family of Happizez (I Chron. 24:15), who fled Jerusalem and the invading Roman armies. The relative insignificance of the town made it a safe place for Jesus and his family to grow up and work as a carpenter until the time was ripe for his public ministry.

Jesus’s humble origins in this small village are recalled in the saying “Can anything good come out of Nazareth” (John 1:46). In particular, members of the Judean elite were unimpressed with Jesus’ rural Galilean origins (see John 7:41-42, John 7:52). Later critics of Jesus’ movement would have used the term “Nazarene” to belittle his Messianic claims. 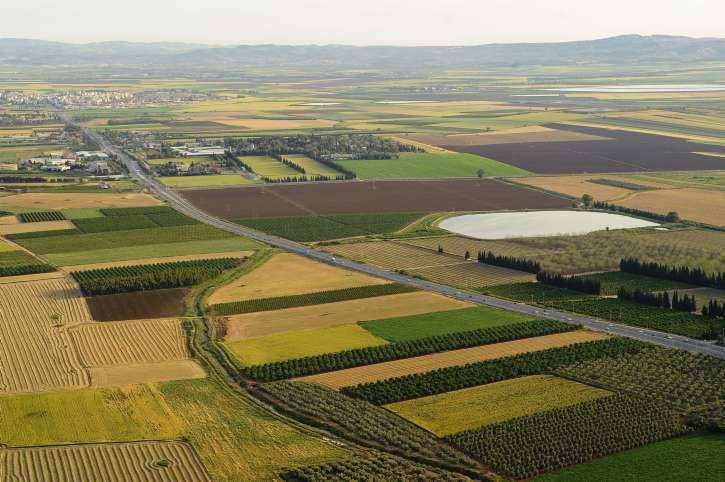 There is a small Synagogue Church in the heart of Nazareth known by this name due to a tradition claiming that it is the location where the village synagogue stood in Jesus’ time. Above its doorway is an embedded sign in Arabic and English: “Synagogue.”

In 570 AD, an Italian pilgrim described Nazareth’s synagogue, and reported that the original Bible was still there, including the bench where Jesus used to sit. According to Christian tradition, the church is built on the ruins of the ancient Nazareth synagogue where Jesus studied and prayed daily according to Jewish tradition. In addition, it is where on one Sabbath Jesus taught the weekly portion. In two Gospels (Matthew 13:54-58, Mark 6:1-6), his fellow townspeople became angry with him because he was so well known to them, they did not trust him to have the authority to preach in that way nor to perform miracles. Jesus was amazed at their lack of faith and concluded that a prophet is not honored in his own hometown.

Later, Jesus returns to Nazareth and resumes teaching in the synagogue, but now there arises a question concerning his status in the community. There was a fairly rigid social hierarchy in which artisans who were engaged in manual labor were regarded with little more respect than peasants or even slaves. Indeed, much of the work done by free workmen was also done by trained slaves.

The disdain expressed in the phrase “carpenter’s son” reflects the ancient society in which political and intellectual figures were regarded as superior to working men. A rare exception was the Jewish community in this Talmudic period where most rabbis and community leaders earned a living by handicrafts. Despite being held in low opinion, ancient carpenters were highly skillful as seen from archeological findings of their work. In the illustration of a gold glass piece from the 4th century found in Rome, we see carpenters dressed in the short tunics of their trade, sawing boards, wood cutting with an axe, drilling holes, working with a plane, and making a wagon axle and fixing the wheels. The central figure most likely represents the master carpenter in whose memory the glass was made.

We hope to hear your questions and comments on the story about “Jesus, just a carpenter?”

For some of the materials in this series I am indebted to Views of the Biblical World, vol. 5 “The New Testament,” edited by Michael Avi-Yonah Ph.D., 1961