It is jaw-dropping to see how quickly Israelis are adopting the new brand of censorship known as “fact-checking,” which during this last US election escalated to the point of gagging a sitting American president. 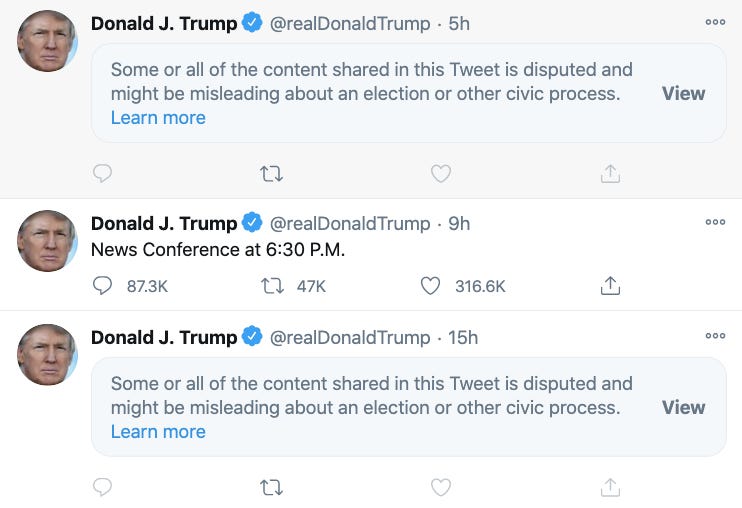 Unlike Facebook, Twitter does not even bother with “fact-checking.” Tweets are filtered because they are “disputed,” a broad enough criterion to fit nearly any whim. 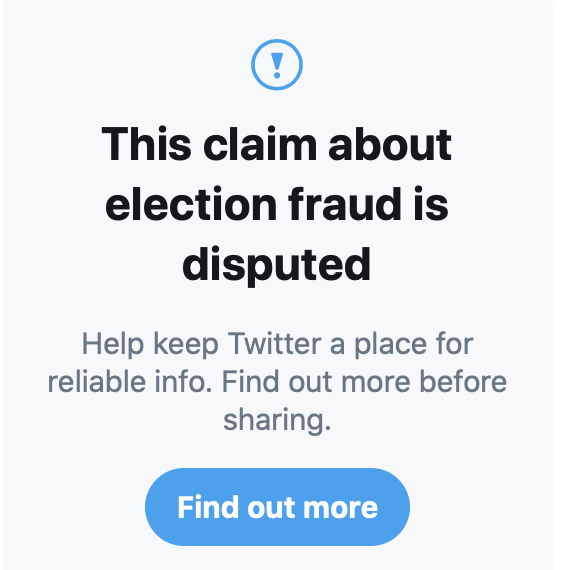 But what really inspired our new “fact checkers” was the November 5 incident in which all the major American networks took President Trump off the air in mid-speech. “We have to interrupt here,” said NBC’s Lester Holt, “because the president has made a number of false statements, including the notion that there has been fraudulent voting … there has been no evidence of that.” Included apparently in Holt’s “no evidence of fraud” are incidents like that of Pennsylvania Board of Elections Director Tom Freitag confirming that spoiled ballots were illegally handled and destroyed, and like that of USPS worker Richard Hopkins.

One of our new “fact checkers” here in Israel is Eldad Yaniv (pictured above). As a former advisor to Ehud Barak, Yaniv recounted in his nauseating booklet “U Turn” that Barak’s 2000 election campaign (against Benjamin Netanyahu) was “incredibly cunning and immoral.” And though he whitewashes his current activities as a fight for democracy, the supposedly repentant Yaniv seem to be using the same tactics, and again against Netanyahu.

In his latest column published on the Mako news portal, Yaniv writes, “If Bibi, Yair Netanyahu, Riklin and Magal (two right-wing journalists) are lying – take them off the air. This is not gagging, but self-defense.” And what are their lies, for which they must be gagged? Reporting about alleged ballot fraud, of course. For Yaniv, like Sleeping Beauty, Biden’s election awoke democracy from her long slumber. From his perspective, not only has the media done its job properly, it gallantly fought and won a war of independence.

And as a winner (and Yaniv, mind you, is not an American citizen, therefore neither won nor lost anything) he now feels empowered to suggest getting rid of all the “liars,” who can only come from the political Right. “There is no shame in learning the good things from the Americans (read Democrats),” he writes. “Unplug the loudspeakers on the father, the son and rest of those echoing (Netanyahu’s lies).”

And Yaniv continues on Twitter: “Lies are terror against democracy. This is how Trump got elected … this is how Bibi is still in power despite the fact that he has lost the last three elections. And if we will continue to normalize lies,” says the one who lies without blinking, “we will completely destroy democracy. That’s why getting rid of these liars is an act of self-defense … lies are the 21st century terrorism … the liars are terrorists.”

Considering Yaniv’s ideology–which believes in narratives, embraces relativism, and has no real notion of truth–and considering his leading role in the endless protests against Netanyahu, he could very well earn the right to be Israel’s first “Minister of Truth” in a future left-wing government.