Three leading right-wing journalists are calling on Prime Minister Benjamin Netanyahu to accept a plea bargain in which criminal charges against him will be dropped in exchange of his quiet return to his private home in Caesarea.

These three are not just any journalists. As few right-wing journalists as there are in the Israeli media, Hagai Segal, Akiva Novik and Kalman Libeskind are at the top of this pyramid, small as it might be. Segal is the editor of the important right-wing weekly newspaper Makor Rishon. Novick writes mainly for the daily Yediot Aharonot. Libeskind writes for the daily Maariv. He is also the anchor of two news programs on public broadcaster Kan TV.

This plea bargain suggestion came after a meeting of right-wing journalists with Attorney General Avichai Mandelblit. The columns of the three journalists in question, published just days apart, raises the question of whether in meeting with Mandelblit they got the impression that he was seriously considering such a bargain. This isn’t the first time such a suggestion has been put on the table, but so far it came mainly from left-wingers. Believing he has done no wrong, Netanyahu has thus far flatly rejected any such bargain, which could be tantamount to an admission of guilt. 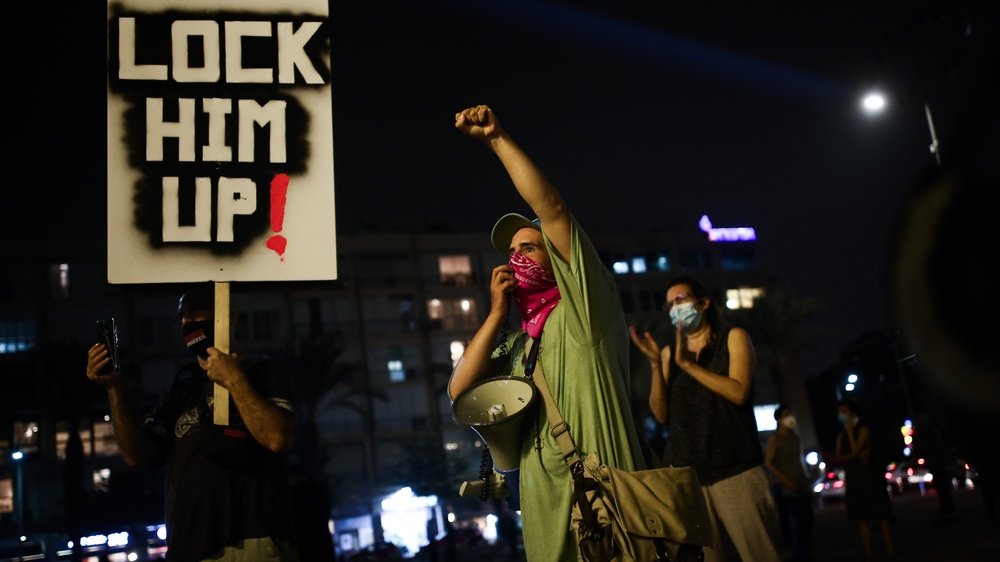 The Left has been demanding for months that Bibi either be convicted or forced to resign. Why is the Right now joining in?

The three that are now opting for a plea bargain say that despite their support for Netanyahu, he has become such a divisive persona that Israel is better off without him. The deal that will effectively end Netanyahu’s political career, writes Libeskind, will heal Israel’s society and restore unity. Though such a deal “will cause both sides [of the political divide] to feel that they have been ill-treated,” it will nevertheless “free all of us from this bleeding wound (mutual hate), cutting right through the flesh of Israeli society.” This portrayal of Netanyahu as the sole reason for this bleeding wound is the Left’s point of view, which these three right-wing journalists seem to have now accepted.

Hagai Segal, for example, has convinced himself that if only Netanyahu will accept the offer, which has been suggested by both Mandelblit and President Reuven Rivlin, he will do Israel the greatest favor. The deal, Segal believes, will allow Netanyahu to say that “he has sacrificed himself for Israel’s sake. Mandelblit will be able to shed the cloud of the Right’s relentless accusations that he has fabricated criminal cases against the most important person in Israel. [And] Rivlin will be able to end his seven-year term next summer knowing he has saved his country from disaster.” 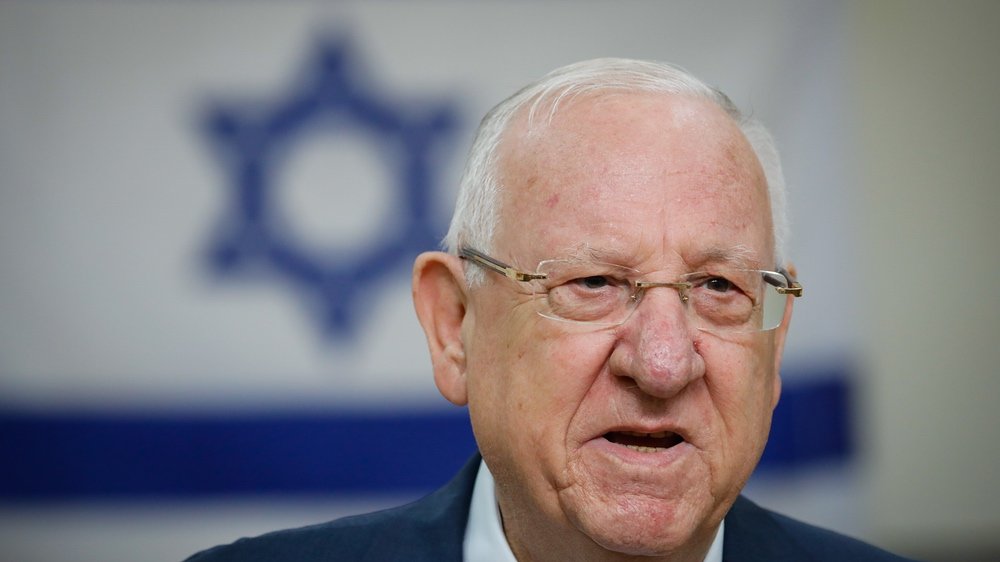 Even President Rivlin, who’s from Netanyahu’s own Likud Party, is calling on the prime minister to step down. But wouldn’t caving to Leftist demands in itself be a violation of Israel’s democratic norms?

Libeskind’s column in particular sparked widespread criticism, some of which was pretty nasty. “Renegades,” the three were called by some. Others have said that their proposal is “corrupt and reckless.” But Novick’s painting of all criticism leveled against them as coming from a “blind cult” is in itself revealing because, like the plea bargain, one would expect this kind of response from Leftists who view anyone supporting Netanyahu as brainless and blind. Novick aside, responsible journalists like Yoav Yitzhak and Erel Segal have expressed the opinion of many, that such a deal suggests brushing aside the law that allows Netanyahu to continue holding office even under investigation. Such a bargain, they say, ignores the will of those who voted for Netanyahu time and again.

And others have wondered why only Netanyahu has to pay a price for restoring unity. “Libeskind, here is a counter suggestion to calm down the place,” wrote one. “Mandelblit and Liat Ben Ari [form the Attorney General’s office. Both accused as corrupt by the Right] will resign, give up their generous retirement salaries, and will not stand trial. Only Ruth David [former Tel Aviv District Attorney] and Shai Nitzan [former State Attorney] will be brought to trial in order to purge the Attorney General’s Office of corruption.” And another wrote, “If the deal would have included a committee of inquiry that would investigate the Attorney General’s Office and the immediate resignation of Mandelblit and Ben Ari … then it would be clear that no one wins and all are sacrificing something for the sake of unity, not only Netanyahu.”

The impression one gets from the Right’s responses to the plea bargain is that the gates of hell might be open if somehow Netanyahu will be forced to step down.