Israelis have flocked to the UAE in the wake of the Abraham Accords, but Bibi is again denied a chance to join them

Israel Prime Minister Benjamin Netanyahu was scheduled to make his first visit to the United Arab Emirates (UAE) on Thursday. Coming in the wake of the Abraham Accords, and the mutual establishment of embassies, the visit by the Israeli leader to our new Gulf ally had already been postponed several times.

And just before press time, it was announced that this latest attempt to finally get face time with the leaders of the UAE would likewise be put off.

Publicly, Netanyahu said the cancellation of the trip was due to his wife, Sara, being admitted to the hospital the night before with appendicitis. But even before that happened, there was some question over whether or not Bibi would be able to make the trip given that neighboring Jordan had still not granted permission for the Israeli leader’s plane to enter its airspace en route to the UAE.

Diplomatic sources later confirmed that Jordan’s reluctance was linked to the Jordanian Crown Prince having abruptly cancelled his visit to Jerusalem’s Temple Mount earlier on Wednesday.

Crown Prince Hussein bin Abdullah had worked out with Israel a visit to the Al Aqsa Mosque during which he would be accompanied by a certain number of armed security agents. But then the prince showed up at the border with more agents than had been agreed, and Israel insisted he leave some behind. The prince refused, and instead cancelled his visit to the Temple Mount, sparking something of a diplomatic crisis. 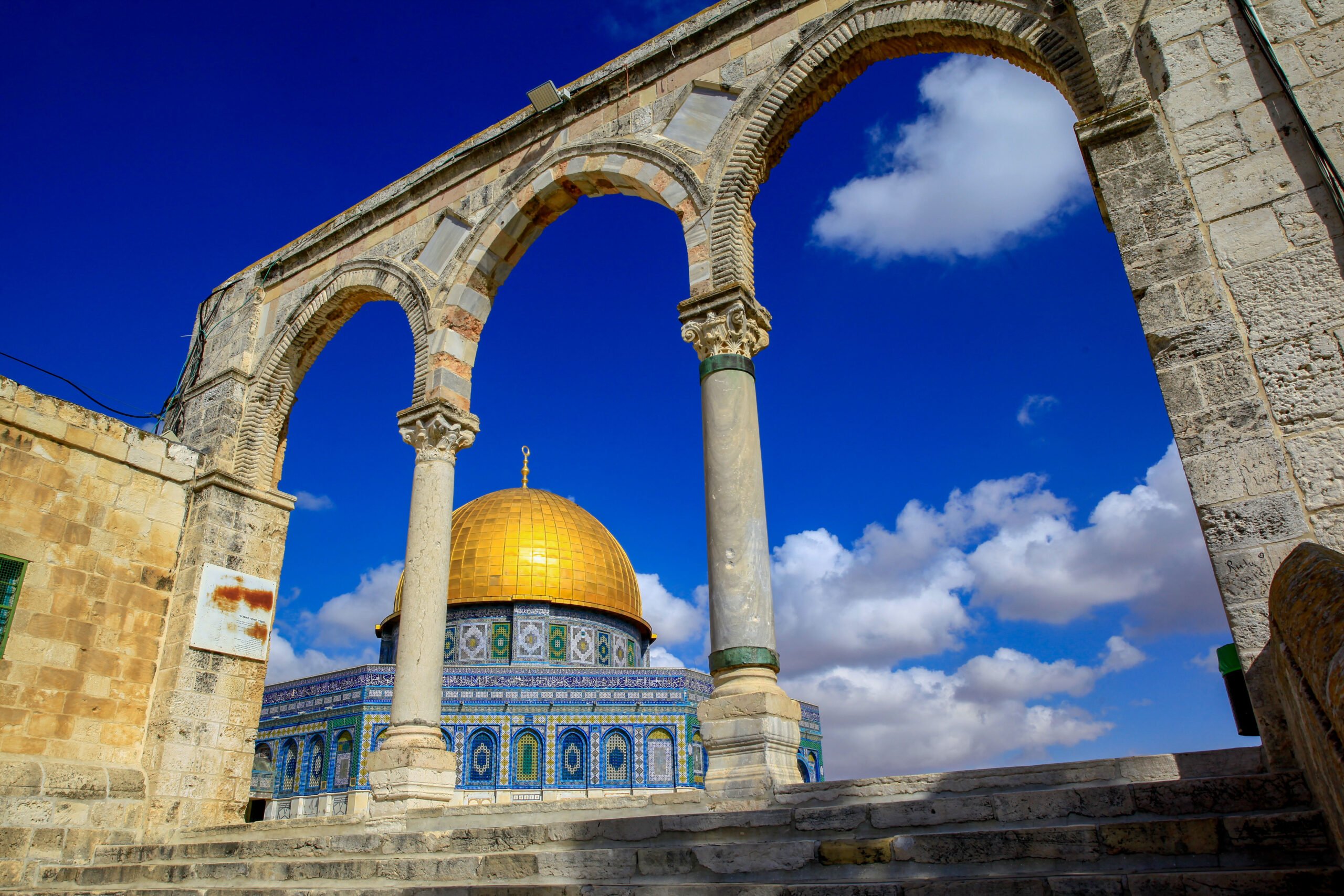 Defense Minister Benny Gantz was quick to blame the incident on Netanyahu’s poor relations with Jordan. Netanyahu “has failed for the past 15 years” to properly manage Israel-Jordan relations, and this had lead to a “strategic rift,” insisted Gantz, who is among a number of Knesset party leaders looking to unseat the prime minister in this month’s national election.

Besides providing fodder to his rivals in the Knesset, canceling the UAE trip would further hamstring Netanyahu’s election campaign by denying him a much-needed photo-op in the Gulf. Netanyahu has built the campaign on his two major achievements over the past year: procuring enough Pfizer doses to vaccinate the entire population against COVID-19, and signing groundbreaking peace and normalization deals with four Arab states, including, and perhaps most importantly, the UAE.

There are also regional geopolitical implications that would be a shame to put off until well after the Israeli election (it typically takes weeks, if not months for a new government to form). According to reports, the UAE had been arranging for Saudi Crown Prince Mohammed bin Salman (MBS) and the prime minister of Sudan to be in Abu Dhabi at the same time as Netanyahu.

Such a gathering would be extremely significant for Israel, especially in light of the Biden Administration’s recent moves in the region, which have been a source of concern for the Jewish and the Gulf states.

The UAE meanwhile has announced that it is negotiating a quarantine-free travel corridor with Israel so that tourism and business travel between the two countries can begin in earnest in the coming months. Israel and the UAE are leading the world in COVID-19 vaccination per capita.