Perednik, who is a noted Israeli lecturer, author and political pundit, argues that the Israeli Left invented Bibiphobia as the only means of finally ousting Netanyahu, whose successful governance is an undeniable fact.

Hence, says Perednik, the Left has reached the conclusion that “since you can’t argue with facts, the alternative is character assassination.” Peredink’s analysis is disturbing, to say the least, but needs to be heard nonetheless.

Israel Today: In what way is the Israeli Left connected to Judeophobia?

Perednik: The Left is connected first of all to hate, and Judeophobia is an available hate that can be easily utilized. Since all the propaganda has been done, it doesn’t take much to convince the masses of what they already believe, that [in the local context] Israelis are racists. The Left is the opposite of what it pretends to be, loving and brotherly. It is hateful and condescending.

You argue that the Israeli Left reserves all criminal accusation for right-wingers. You really mean it?

In classical Marxism the object of hate was the Bourgeoisie, and Jews were identified as Bourgeoisies. Just as it was with Marx’s Judeophobic book On The Jewish Question, so today’s Left keeps the need for hate, that not surprisingly turns it against Israel. Hate is what connects classic Marxism with the new Left, which wants first to destroy economies, societies, and nations for the sake of a supposed better future. This can be seen now with our new government that is seeking to destroy everything Netanyahu has built for the past 10 years. 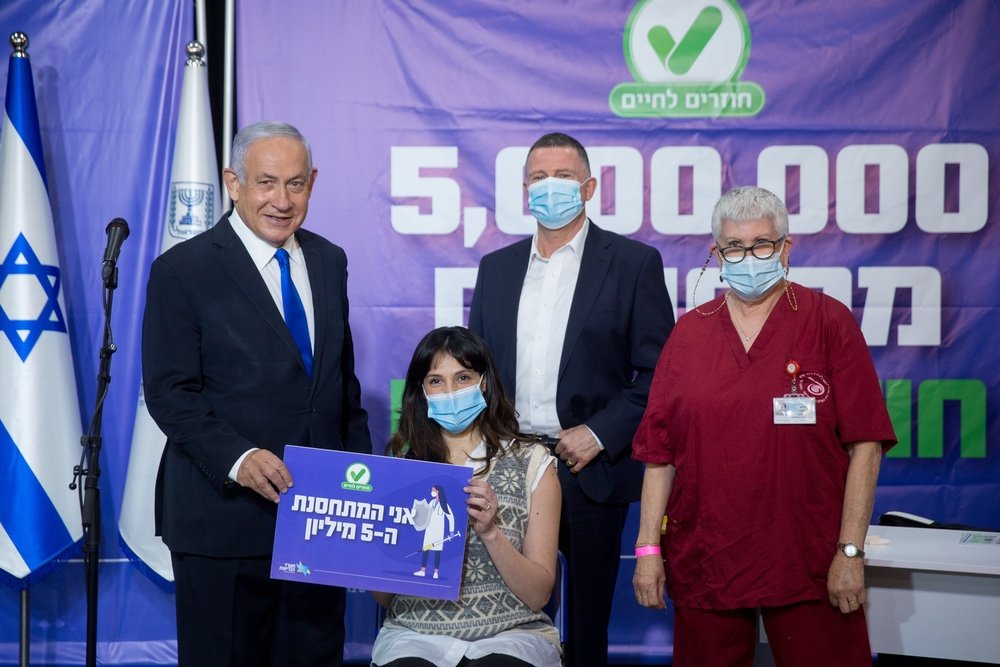 Rivals tend to overlook all Netanyahu has done for the state. Would Israel have secured enough vaccine doses for all its citizens without his involvement?

Let’s talk about Netanyahu. You put him on par with Theodor Herzl. The Left, on the other hand, sees him as a Fascist leader who is endangering Israel. Can you explain this remarkable dissonance?

The comparison between Netanyahu and Herzl is factual. When I came to Israel some three decades ago no one thought the eradication of terror was possible, but Netanyahu did it. That should have been enough to compare him with Herzl. But he did more than that. He brought peace agreements, vaccinations, a thriving economy. He brought Israel to its glory. You can say, ‘Well, but he also picks his nose,’ which is true, but so what?

What the Left has done is invent Bibiphobia. That was the only way it could oust him from power. You can’t beat Netanyahu’s policies. It is a fact that no other government has been as successful as Netanyahu’s in this regard. And since you can’t argue with facts, the alternative is character assassination, which has been going on already for decades, saying that he is corrupt. That was the strategy that has now come to fruition.

So the dissonance you are talking about is created by replacing facts with lies about Netanyahu’s personality. When I ask people to supply me with facts about his supposed corruption, all I hear is slander about the “Bibists” and Netanyahu.

You wrote that Netanyahu is a brilliant statesman, a master of achieving the impossible in an ever-changing reality. Do you think our new prime minister, Naftali Bennett, is capable of the same?

In Bennett’s case, he has changed. Not reality. What was the difference between the day before the election and the day after? What Bennett did amounts to unparalleled deception. I understand politicians whom reality forces to do other than what they promised. But breaking promises 15 minutes after an election is an entirely different thing. Bennet sold himself to the highest bidder and is already in the business of wholesaling Israel. 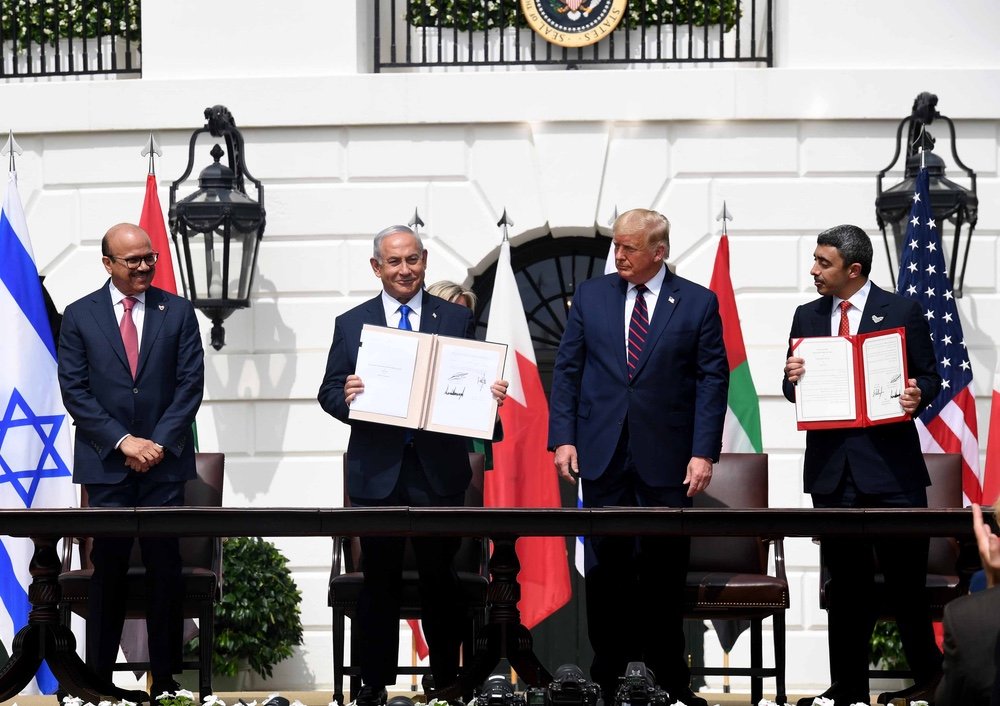 Would Israel today be fully at peace with several important Arab states if Bibi weren’t prime minister at the time?

You say that our media engaged in propaganda leading to what you characterize as a “coup.” If true, who are the conspirators and how it was done?

The coup was carried out by the Attorney General Mandelblit and the “Supreme Court party” supported by the “Academia party,” “Culture party” and the rest of them. Specifically, the coup was carried out by the judicial system that used the police to criminalize Netanyahu. The one who initiated Netanyahu’s trial was former-Police Chief Roni Alsheikh, who was fishing for someone who could indict Netanyahu.

The coup itself was actually articulated in Deputy Attorney General Dina Zilber’s book Bureaucracy as Politics that was published in 2006. In this book she says among other things that “the legislative branch is supposed to enjoy the broadest base of legitimacy, because it is elected directly by the public and reflects public participation in its composition, but the popular maxim ‘who votes – influences’ is no longer necessarily true.”

In other words, what she says is that the power given to elected officials should be taken away from them and given to the bureaucrats. This is an ideology of a coup, and I come from a continent saturated with coups. [Perednik was born in and later made Aliyah from Argentina.]

You claim that the Supreme Court used the “Basic Law: Human Dignity and Liberty” to unlawfully seize the authority to determine the identity of Israel, for instance by elevating equality above everything else.

Equality is an illusion. When you say we are all equal without qualifying it with “before the law,” then what you are saying is that every human act causes inequality because human beings are not equal. We are all different from one another. Equality, therefore, can be manipulated endlessly.

To give you an example of this, in what sense are we supposed to be equal? In our clothing? In Israel, a judge can mandate equality of clothing, for which one could be arrested for violating the dress code. This is no longer theoretical.

I feel that Israel is no longer a democracy but a “Mandelblitocracy.” I say without exaggeration that AG Mandelblit can put anyone in jail under the legal excuse of harassing a public servant. He can read any one of my articles and say he is harassed by it. Anything can bother him enough to wave the harassment card [this already happened. See here. TS]

To clarify, we are not living in a dictatorship, but our system of representative democracy is all but gone. Even our government no longer represents anything. I searched for a precedent wherein a man with five percent support from the voting public became a prime minister, and I couldn’t find any. There is no prime minister with only five percent of public support anywhere in the world.

*To his already extensive list of courses, Perednik is available to teach his new course about Christian Zionism.