“The homos are to blame for everything”

Rabbis, pastors and imams blame homosexuality and same-sex marriage for the coronavirus pandemic

I first heard such a claim among rabbis in Israel, but it didn’t stop there.

Among the very first to publicly blame homosexuals for the coronavirus pandemic was Rabbi Meir Mazuz. A gay parade is a “a parade against nature, and when someone goes against nature, the one who created nature takes revenge on him,” Mazuz told yeshiva students last month.

“All countries in which this abomination (homosexuality) exists are afflicted by the coronavirus. See, there is no such malice in the Arab countries and therefore they are not affected by the disease,” the rabbi continued. “Only Iran was hit because of their terrible hatred of Israel.”

Meir Mazuz isn’t just any rabbi. He is among the more influential Sephardic rabbis in Israel, the former head of the now-defunct nationalist political party Yachad, and head of a large yeshiva in the ultra-Orthodox town of Bnei Barak.

Weeks before blaming the arrival of the coronavirus on Israel’s embrace of homosexuality, Mazuz asserted that the disease would not enter the Jewish state because Jews practice netilat yadayim, ritual hand washing. 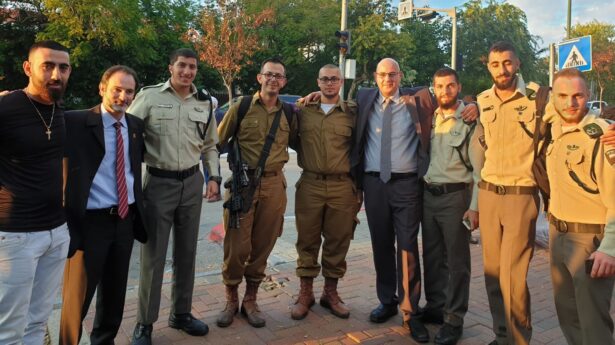 This is an event that will definitely speak to hearts of Israel Today’s readers. Don’t miss it! 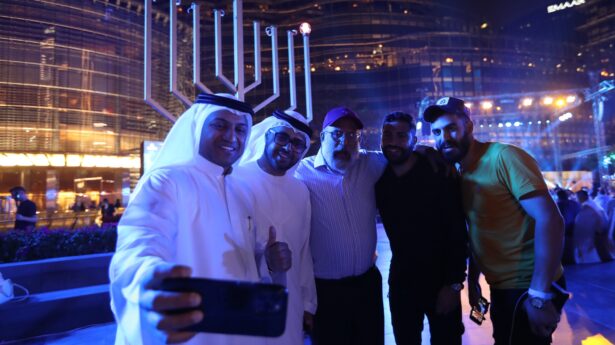 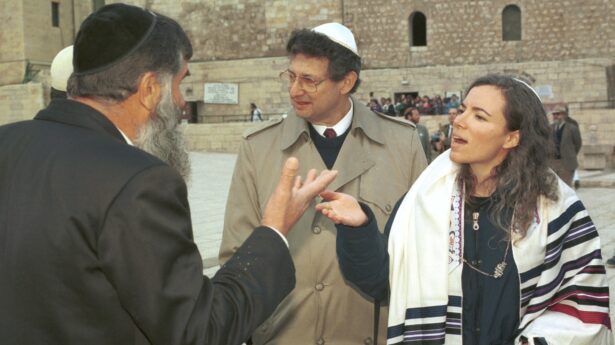