“We are the chosen ones among the chosen people.” That is how I understood it in a conversation with my youngest son in the summer. While we were sitting in the car and talking about politics, he suddenly told me that we were living in a historic moment. By this he means the people who are witnesses to Israel’s existence at this time, but the majority of the Jewish people missed this “happiness” and do not experience it.

Jewish history begins with the covenant God made with Abraham over 3,000 years ago. In retrospect, Jewish life in his rightful homeland, Eretz Israel, was never a matter of course, neither in biblical times and certainly not in the post-biblical period up to the founding of the state of Israel in 1948. For the majority of the Jewish population, the diaspora was home, not the Promised Land. Today’s younger generation can embrace life in Israel in a way that very few of the older generation who grew up outside of Israel can.

When Jacob’s family left Canaan and moved to Egypt because of Joseph, they numbered seventy people. During their slavery years in Egypt, and with the Exodus to the Promised Land, the family formed themselves into a nation people.

At first the judges ruled the land and then the kings followed. As a sovereign nation living together within a territorial unit, the people have only existed three times. The first time during the First Temple period in the kingdoms of David and Solomon for 80 years. After that, the mighty kingdom split into the kingdom of Israel in the north and the kingdom of Judah in the south. Then the people were exiled to Babylon. 800 years after the split, a second sovereign nation was formed in the Land in 129 BC. The Hasmonean dynasty ruled for 66 years until the Romans conquered and destroyed Jerusalem. Then, 2011 years later, David Ben Gurion proclaimed the Jewish State of Israel for the third time. Israel has now existed for 73 years since then. 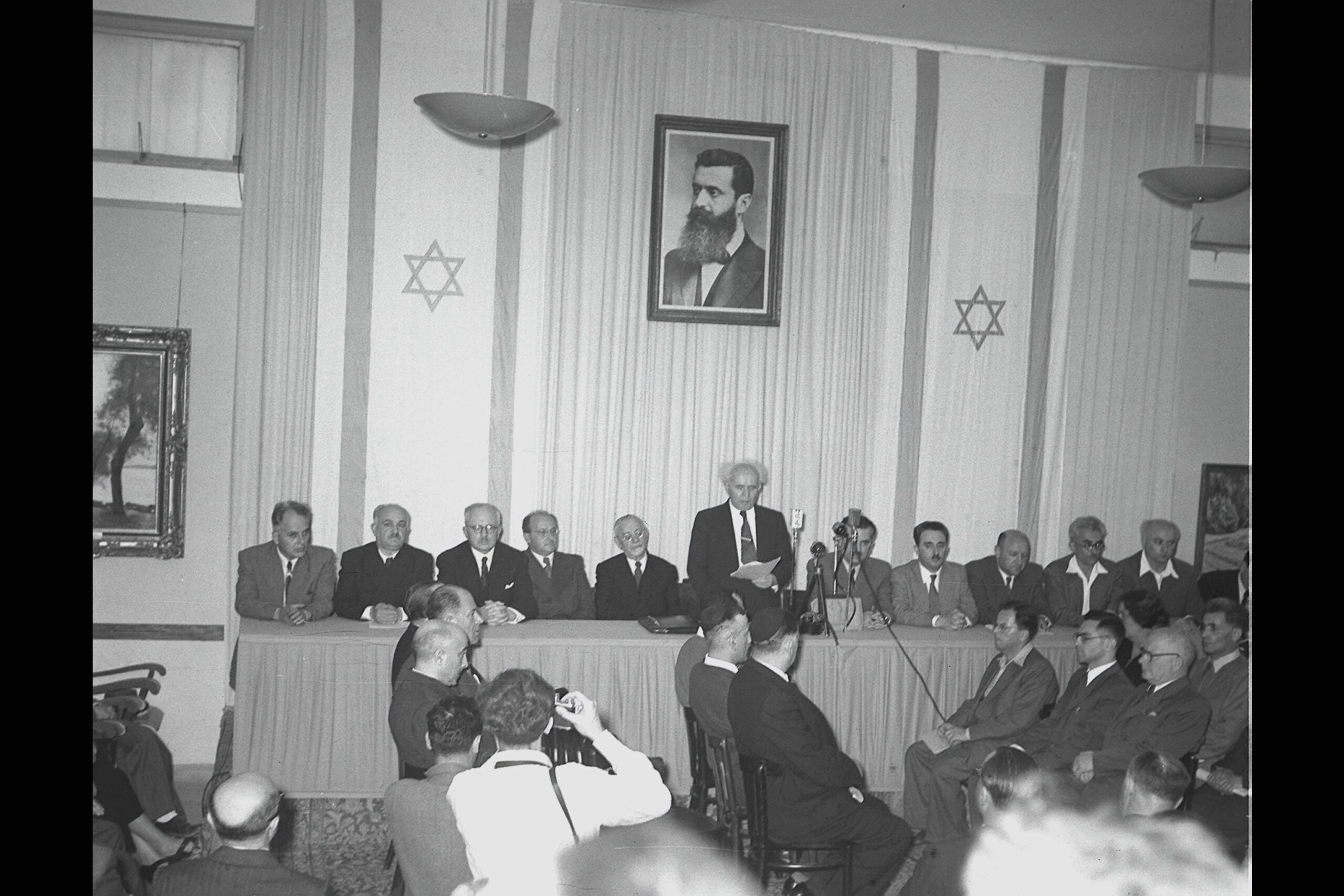 Three unique moments in Jewish history in which the people of Israel lived freely and independently under their own rule. In between, the people of Israel lived either under foreign rule in the Promised Land or scattered in the Diaspora. “We live in a historical moment and instead of enjoying it, we are constantly fighting,” emphasized my son. Israelis in the country do not appreciate this unique moment enough.

Living in the biblical homeland was never a guarantee for the people of Israel. Only a few generations were eyewitnesses to the unique constellation of “People, Land and God” and were able to experience this in their own lives on site. Most Jews in history have only dreamed of it and prayed for it: “In the next year in Jerusalem!” That was their longing, and in their imagination no one could have imagined the political squabbling among the siblings in Jerusalem. 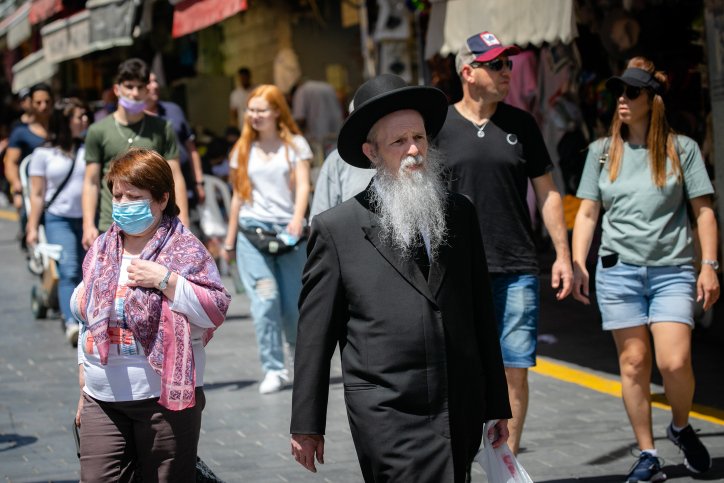 The dream has come true, but once together in the country Jews often do not seem to get along. How often do I hear this sentence from different people around me. Instead of taking this once in a lifetime opportunity and time in Eretz Israel, we are going astray.

It seems that nobody gets along with their neighbor, whether left, right, religious, orthodox or whatever. In addition, more and more Israelis are dreaming of a life outside of Israel’s borders. There are of course many reasons for this: life in the country is expensive, the complicated bureaucracy, constant pressure, terror, and wars. For many Israelis, living abroad is easier and cheaper. This explains, among other things, why some Israelis seek a foreign passport.

It looks like the energy for living together in the country is slowly running out. The battery has already run out twice in Jewish history. The battery needs to be recharged, and only God can do this with his life-giving intervention.