If Jews in the US continue to support groups like Boycott, Divestment and Sanctions (BDS) and Black Lives Matter (BLM), it could put American support for Israel in jeopardy, warned Diaspora Affairs Minister Nachman Shai.

Shai, a member of the left-wing Labor Party, made the remarks during an appearance on the American Jewish Committee’s People of the Pod podcast last week.

“If we see more of the radical left and progressive liberal Jews continuing to support BDS and Black Lives Matter, and similar to the Palestinians… relating to Israel as a genocide state or an apartheid state, we may lose America,” he said, noting that this trend is beginning to influence the politics of the ruling Democratic Party.

BDS is obviously anti-Israel. But Black Lives Matter has until recently enjoyed fairly broad support from American Jews. But as more and more of BLM’s top figures began making anti-Israel and even antisemitic statements, perceptions began to change. Today, BLM is seen in Israel as problematic, as evidenced by Shai’s own views on the movement, despite him being positioned on Israel’s liberal Left. 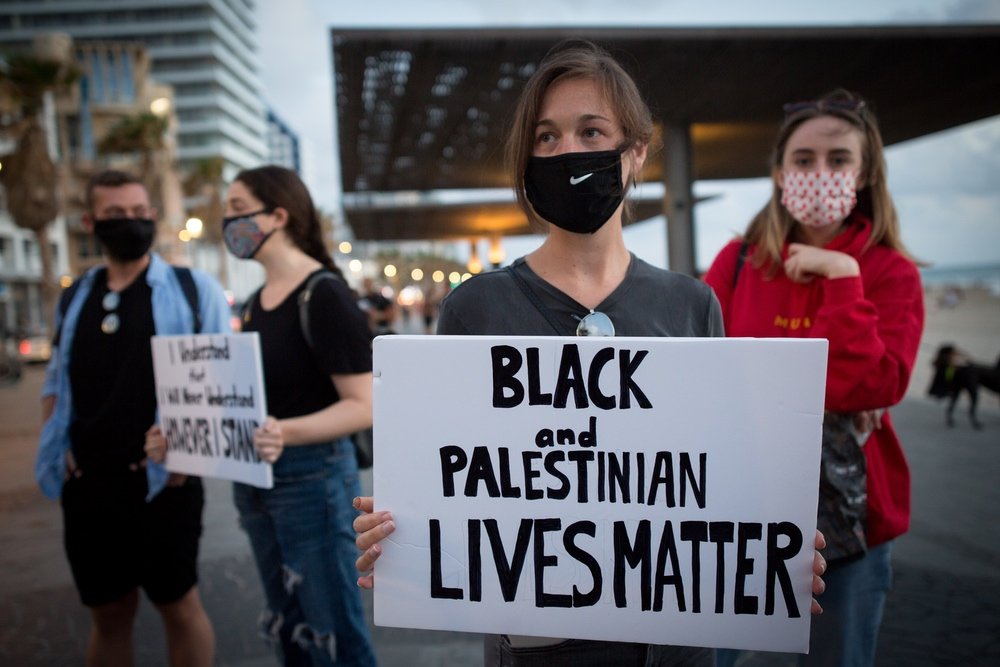 The anti-Israel, pro-Palestinian movement was quick to align with BLM, and vice versa.

Shai went on to say that he rejected the idea of relying on “other groups in America” to support Israel, in an apparent reference to Evangelical Christians.

Earlier this year, former Israeli Ambassador to the US Ron Dermer explained that it is precisely because of Evangelical Christians that Israel won’t lose America, regardless of which way the Jews turn.

“People have to understand that the backbone of Israel’s support in the United States is the Evangelical Christians. That’s the backbone. And it’s true because of numbers and also because of their passionate and unequivocal support of Israel,” Dermer said in a public interview with Channel 12 journalist Amit Segal.

Israelis are increasingly aware of not only the sincerity of American Christian support, but also of their ability to steer the politics of the nation. Shai might not think that’s important, but most Israelis do.

But that doesn’t mean there’s not a problem.

As Israel Today columnist Tsvi Sadan wrote back in May:

“Though this Christian support is commendable in every way, one should keep in mind that Evangelicals are still a minority in the United States, which means that, influential as they are, if Israel’s support in the US depends solely on this minority, then Israel has a problem. Furthermore, statistics show that Evangelicals are becoming more concerned with issues like racial justice than, say, family values, which means also that support for Israel among Evangelical is in decline.

For more on this topic, see:

Want to gain a deeper understanding of Christian Zionism and thus become an even more effective ambassador for Israel? Consider signing up for our new course:

Introduction to Christian Zionism: Its Roots and Fruits