When Mickey Mouse Came to Israel

by Aviel Schneider
In 1928, Walt Disney created what is certainly the most well-known cartoon character in the world. A clever mouse with human characteristics. Nineteen years later, Mickey Mouse also arrived in Israel. Like so many Jewish immigrants, Mickey Mouse also appeared while Eretz Israel (the Land of Israel) was still under the British Mandate, namely in 1947. Without bothering to obtain a license, Israeli author and journalist Yehoshua Tan Pai, who had immigrated from Moldavia in 1934, printed the first edition of his comic booklet in Tel Aviv. The colorful pamphlet was about the size of a regular A4 sheet and…
BECOME A MEMBER! 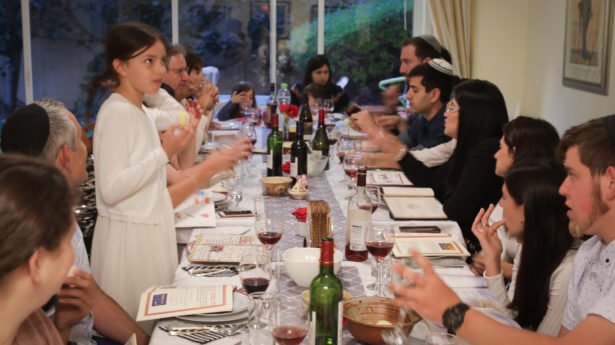 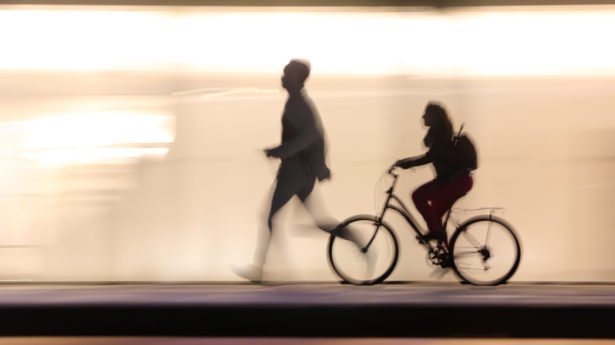 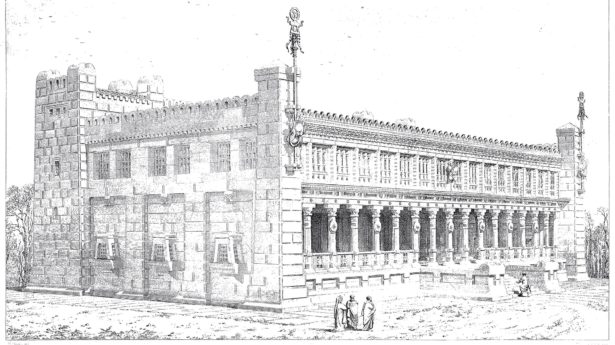