Photo: Yesh Atid party leader Yair Lapid arrives at the President’s Residence in Jerusalem to receive the mandate to form a government.

For the first since entering politics in 2012 as a challenger to Prime Minister Benjamin Netanyahu, former television host Yair Lapid has been tasked with forming a governing coalition in place of Bibi. Lapid received the mandate from President Reuven Rivlin on Wednesday after Netanyahu failed in his efforts to cobble together a government following last month’s election.

In handing over the mandate to Lapid, Rivlin stated:

“As part of my powers, I have informed Lapid that I have granted him the task of forming a government which he might lead or serve as alternate prime minister. My dear Israelis, we have been trapped in a labyrinth – a political crisis – for some time. But we must not allow these difficulties to undermine our belief that we are on the right track and that we can continue to build the sovereignty of the Israeli people here. Whatever it takes, we will know how to emerge stronger, united, led by Israeli society.” 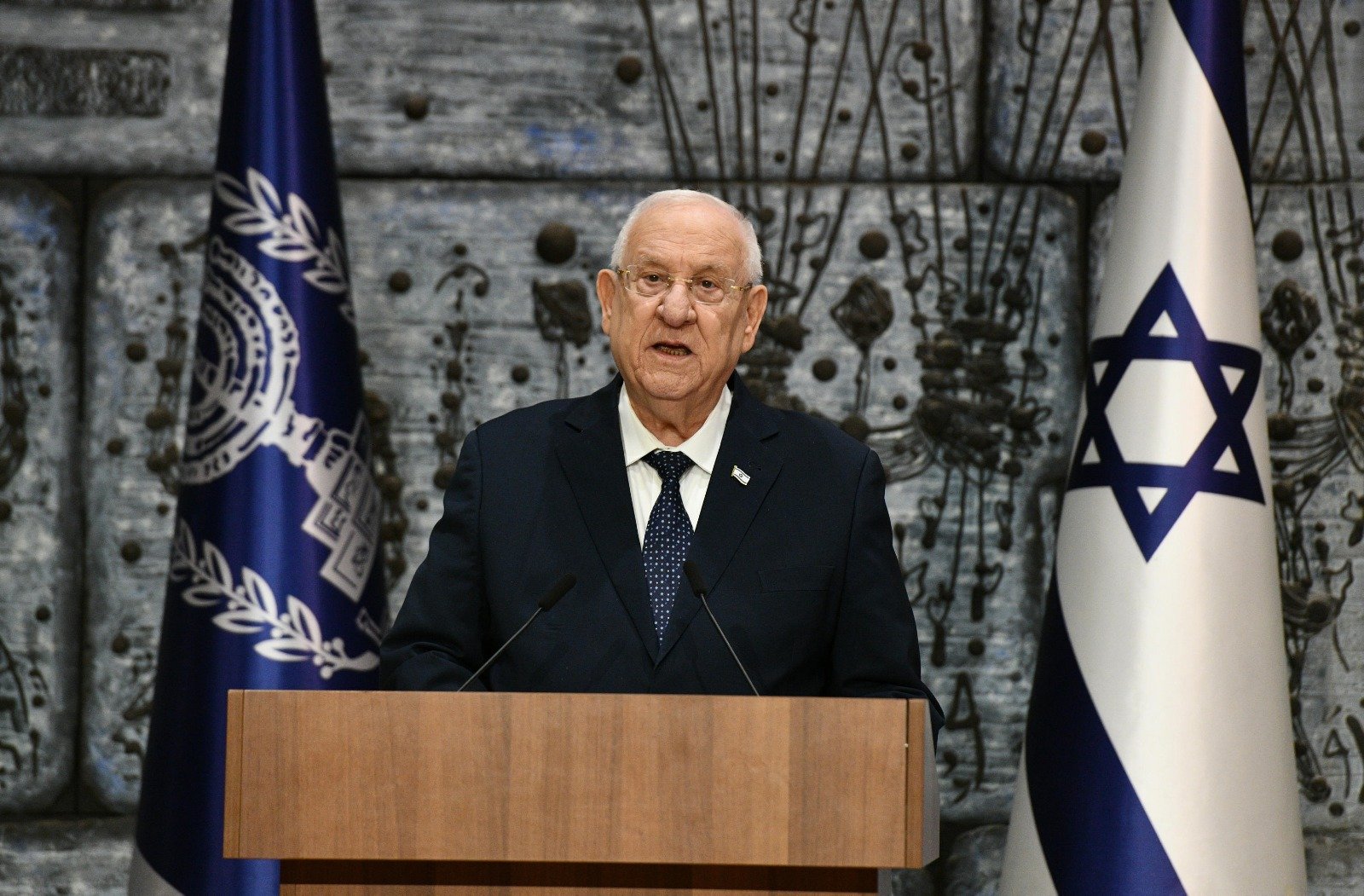 Rivlin’s statement hinted at the fact that if Lapid is successful, he likely won’t be prime minister of the next government, but will have to relinquish that role, at least for the first two years, to Yamina party chief Naftali Bennett. Even under those terms, it’s no guarantee that Lapid and Bennett will be able to pull together a majority coalition. Even some members of Bennett’s own right-wing Yamina party are threatening to rebel should he help put power in the hands of the center-left bloc.

Lapid now has 28 days to establish a government. Can it be done? If not, the mandate returns to the Knesset, which then has a further 21 days to find a suitable alternative candidate for prime minister who can win the support of a majority of 61 MKs. If this too fails, Israel will head to another election, its fifth in just over two years.