Israel’s favorite ice cream, Ben & Jerry’s, sparked widespread calls for retaliation within the Jewish state on Monday when it decided to stop selling directly to Jews living in biblical heartland of Judea and Samaria.

Part of Ben & Jerry’s appeal for Israelis is the fact that it was started by two Jewish childhood friends from New York. But that only added to the outrage when the ice cream maker announced that some Jews shouldn’t be able to buy its products.

“We believe it is inconsistent with our values for Ben & Jerry’s ice cream to be sold in the Occupied Palestinian Territory,” the company stated on Monday. What it meant is that Ben & Jerry’s must no longer be sold in Jewish settlements in Judea and Samaria.

The company’s current Israel distributor, Ben & Jerry’s Israel, which will soon lose its license in accordance with the decision, was the first to cry foul. “Ben & Jerry’s International decided not to renew their agreement with us in a year and a half after we refused their demand to stop distribution throughout Israel,” said the company. “We urge the Israeli government and consumers — don’t let them boycott Israel.” 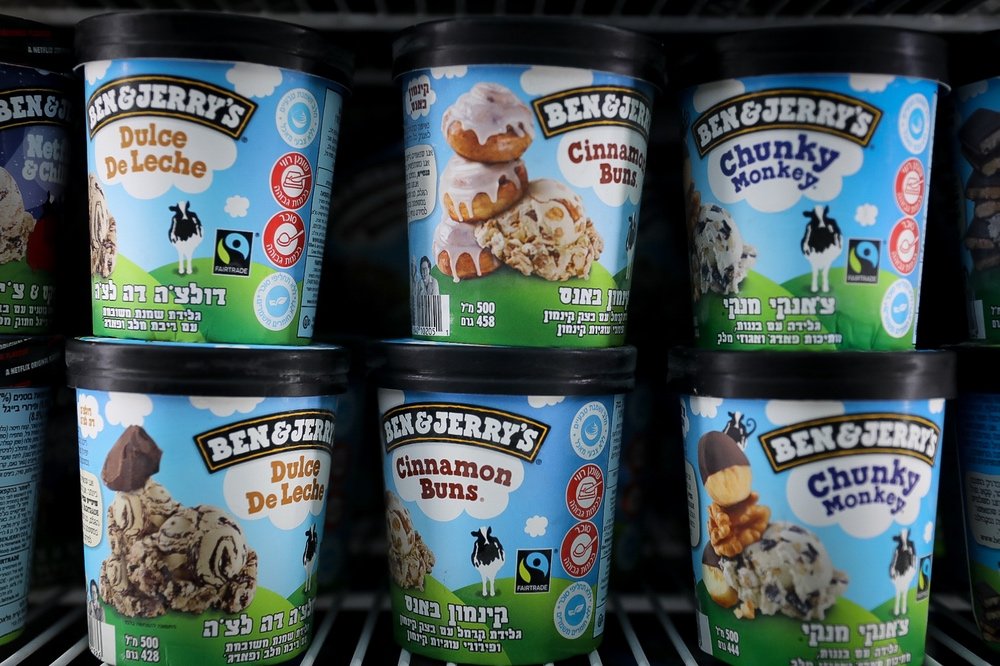 When did ice cream become so political?

Uri Kendler, the vice president of Ben & Jerry’s Israel, told Radio 103FM on Tuesday morning that when he protested the decision to Ben & Jerry’s International, the response was a simply shocking reference to what amounts to fake news.

Kendler said a company executive showed him a photo of a supposedly Palestinian woman drinking from a dirty puddle. The executive stated that he had been told that such a situation existed because the Ben & Jerry’s production facility in Israel was stealing water from this Palestinian woman’s well.

It should be noted that the Ben & Jerry’s production facility in Israel is located in the central town of Kiryat Malachi, nowhere near any Palestinian towns or villages. And even if it was, Kendler insisted that the slanderous accusation “has no connection to reality.”

That raised questions as to whether Ben & Jerry’s International and its parent company Unilever are really that gullible, or if the company was simply looking for an excuse to boycott Israel.

The Jewish settlers targeted by the decision said it was undoubtedly the latter, and called the decision an act of antisemitism.

“The residents of Samaria and this land will stand strong long after Ben & Jerry’s ice cream melts and disappears from the world,” said Yossi Dagan, head of the Samaria Regional Council. “We won’t give in to this antisemitism, which has permeated American Jewry.”

Lapid said he would be requesting that the 30 or so US states that have passed anti-BDS laws to take action against Ben & Jerry’s. These laws require the American states in question to divest from any company that enacts a boycott against Israel. 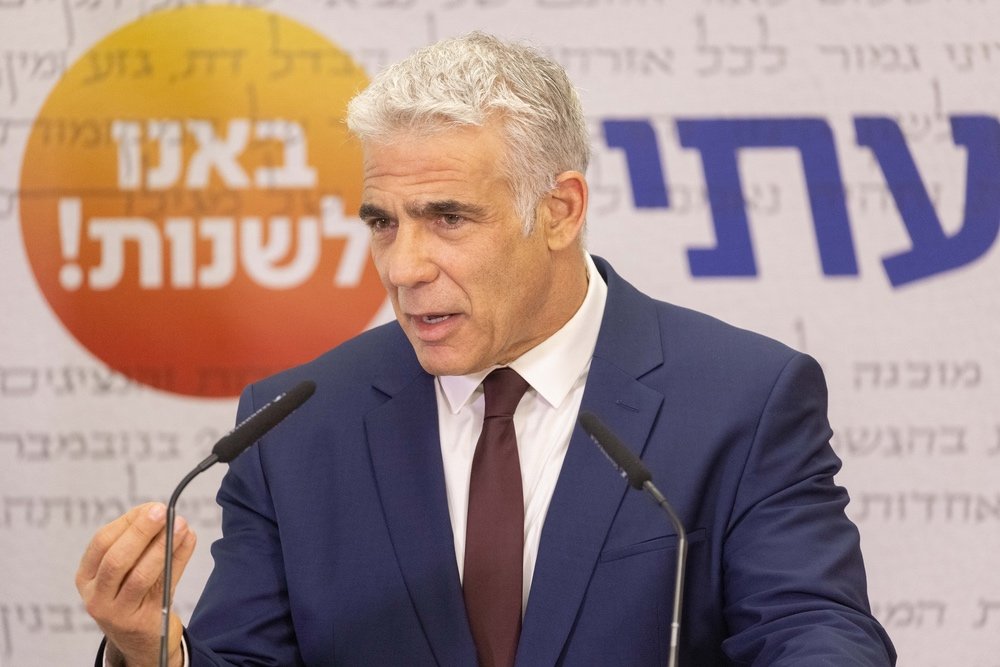 On Tuesday morning, and possibly on Lapid’s order, Israel’s ambassador to both the US and the UN, Gilad Erdan, said that he had contacted the governors of 35 American states and asked that they enact their anti-BDS laws against Ben & Jerry’s and Unilever.

In what is fast becoming a trend, the members of the disparate “government of change” were clearly not on the same page. A lawmaker with the far-left Meretz faction supported Ben & Jerry’s decision, calling it “the price of settlement expansion, land grabs, and the blurring of the Green Line.”

Netanyahu’s successor, Prime Minister Naftali Bennett, concurred that Ben & Jerry’s was making not only a “moral mistake,” but a serious “business mistake.”

“Ben & Jerry’s decided to brand itself as anti-Israel ice cream,” said Bennett on Monday evening. “This is a moral mistake and I believe it will turn out to be a business mistake as well.”

It’s possible that Bennett was alluding to the loss in sales Ben & Jerry’s could suffer in America and parts of Europe, where large sectors of the population, and in particular Evangelical Christians, are staunchly pro-Israel.