Israel wants to get nearly all private cars off the roads, make renewables its primary source of energy and cut greenhouse emissions by a whopping 80 percent. And it wants to do all that within the next 30 years.

In accordance with its participation in the Paris Agreement on climate change, Israel has produced a 16-page roadmap entitled “A thriving economy in a sustainable environment.” The plan was presented at an economic forum this week, and will be translated and submitted to the United Nations by the end of the month.

Over the weekend, Prime Minister Benjamin Netanyahu committed Israel to a “a successful transition from fossil fuels to renewable energy by 2050.” 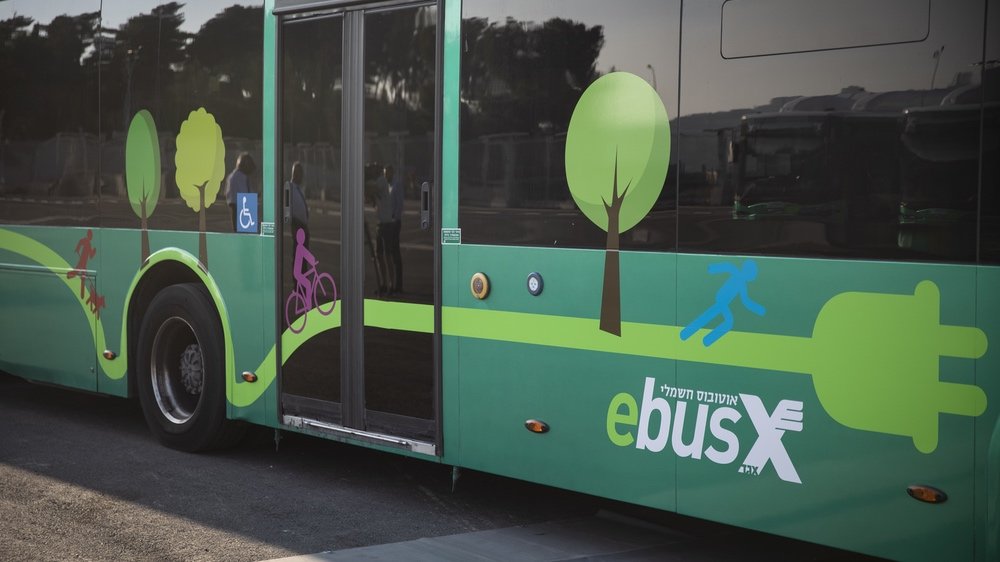 One immediate step Israel is taking is to introduce more electric-powered buses to major urban areas.

The three main ways of doing that are:

Getting all cars off the roads is going to be a big challenge. Public transportation in Israel is decent, but nowhere near what it needs to be to convince many people to give up their cars. 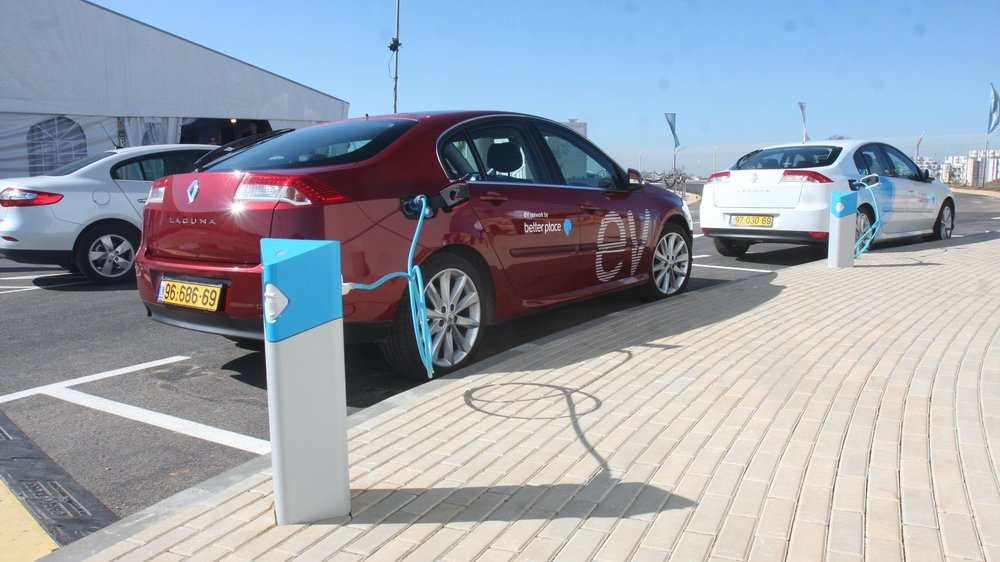 A previous effort to bring electric cars to Israel failed after Israelis realized it wouldn’t save them any money, and in fact might be even more expensive than gas-powered cars.

Ambitious plans to build cities with a transportation focus would help. But retrofitting existing cities, especially crowded ancient cities like Jerusalem and Tzefat, to fit that mold will be difficult, to say the least.

What Israelis can expect is more dense urban construction and even more green areas being placed off-limits to further development. In other words, more building “up” and less building “out.” That will likely translate to even smaller apartments in a country where most folks already live in what Westerners would consider very tight living quarters.