The Corona crisis has suspended many things. But antisemitism isn’t one of them. A new report from Israel’s Ministry of Diaspora Affairs shows that while physical attacks against Jews are down, antisemitic conspiracy theories are flourishing on social media.

With much of the world in some form of lockdown, antisemites were less able to get their hands on Jews in 2020. So they instead turned to blaming the Jewish people for the pandemic.

See: Jews are Being Blamed for the Coronavirus

The fear is that with many of these conspiracy theories having taken root over the past year, and as we seemingly near the end of the Corona crisis, the coming year could see a sharp rise in antisemitic incidents. 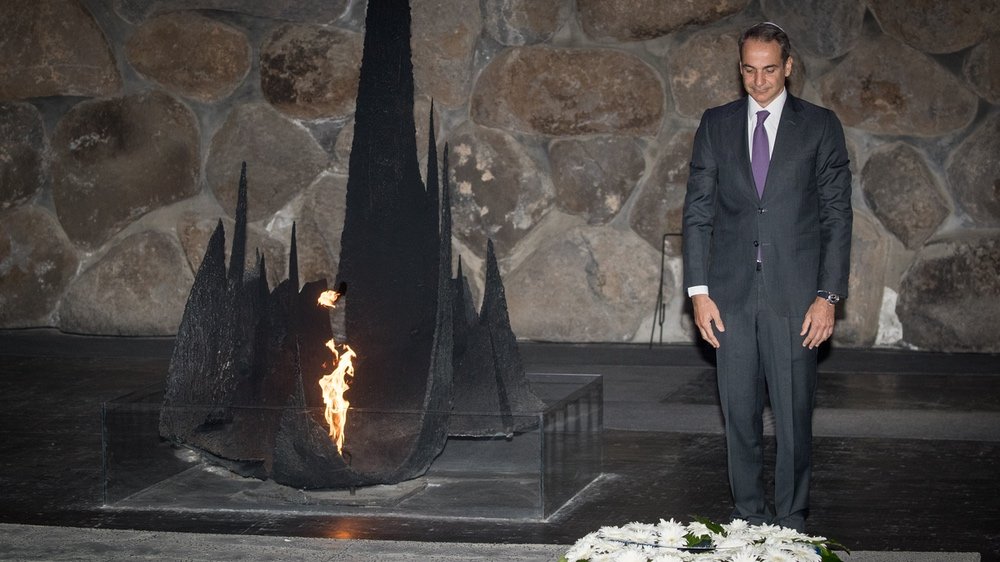 Everyone likes to say “Never Again,” but the hatred that fueled the Holocaust is still alive and well in the world today.

The new report was prepared ahead of International Holocaust Remembrance Day, while will be marked on Wednesday, January 27. The Ministry of Diaspora Affairs forecasts worrying days ahead for Jews in North America and Europe.

Nine out of 10 American Jews who were surveyed in the report said they are concerned by current antisemitic trends in their country. According to one popular conspiracy, “the Jews spread the pandemic for financial gain.” One can only imagine the kind of physical reactions such a sentiment might fuel when the nation begins to assess the aftermath of the Corona lockdowns.

Pro-Palestinian propagandists also successfully exploited the situation on social media with their #Covid48 campaign comparing the Jewish state (established in 1948) with the deadly virus.

Over in Europe, the report raises a red flag over the decision to allow any country to ban kosher slaughter. The concern is that legislators there will soon target additional Jewish rituals, such as circumcision. 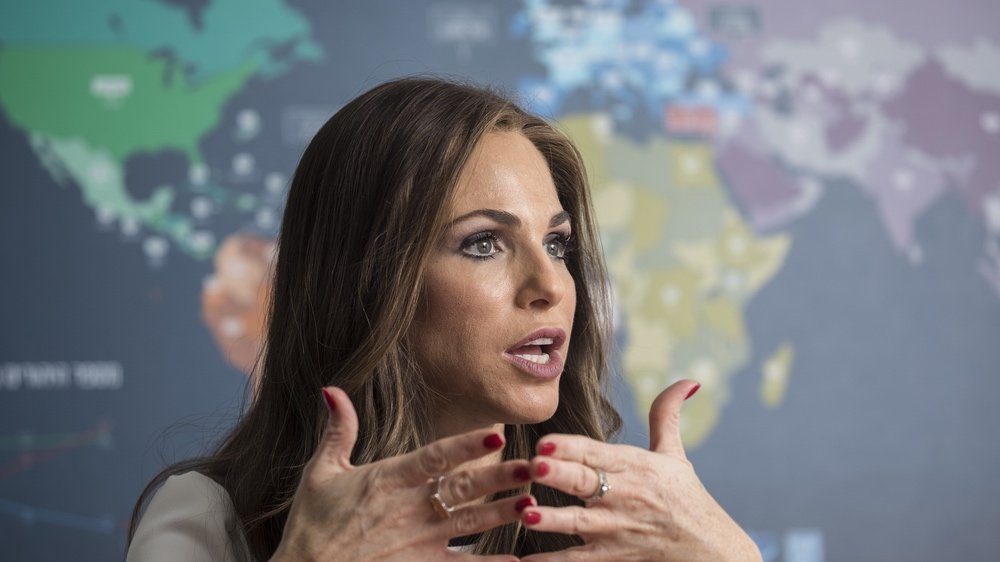 Minister of Diaspora Affairs Omer Yankelevich has made it her mission to track down and combat antisemites wherever they be found.

Israel Minister of Diaspora Affairs Omer Yankelevich noted that “the Jewish people have for thousands of years been the scapegoat for all the world’s ills, and that phenomenon continues amidst the current pandemic.” She warned that such accusations against the Jews in the past have lead to mass murder, and that it would be a mistake to believe that couldn’t happen again.