Quietly, with hard work and zero antisemitic incidents in its history, the United Arab Emirates has become one of the most tolerant and safest countries for Jews, and that’s saying a lot in the Middle East. Any Jew who visits the UAE cannot help but be impressed by the warm treatment that they receive, the high level of security, not to mention the modern technology and widespread ongoing construction.

Many Israelis prefer to travel to the Emirates more than Eilat or Cyprus. Turkey has been off the table in recent years due to Erdogan’s antisemitic attitude towards Jews and Israel. And although the UAE has been defined as at-risk for Corona infection by the Israel Ministry of Health, that hasn’t stopped masses of Israelis from boarding planes and flying to Dubai, which has become a preferred destination. El Al now operates several weekly flights to Dubai and Abu Dhabi. 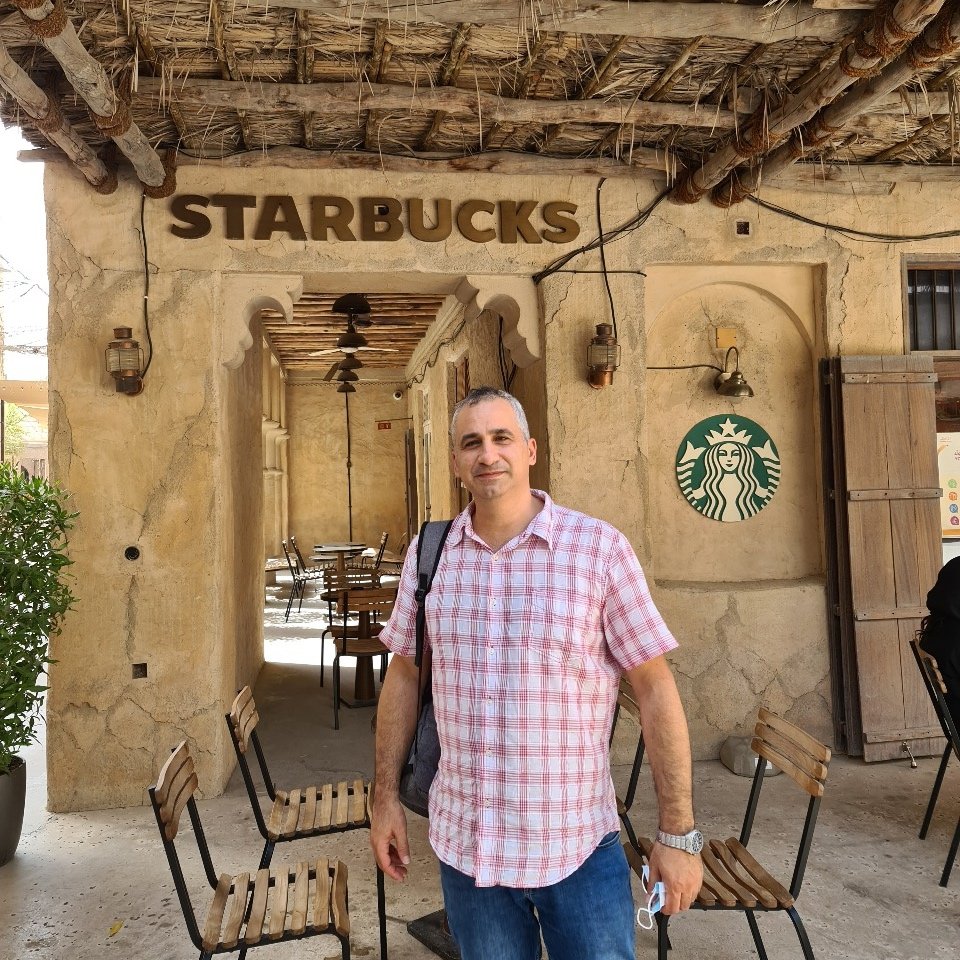 After much deliberation and hesitation, my friends and I went there recently and were amazed by the beauty of the country and the warm attitude of residents and locals working in the hospitality industry. We met with the Jewish community and toured throughout Dubai. For me, it wasn’t a simple decision to fly there due to my personal trauma with Arab countries in general, and the rising antisemitism in the region at large.

In fact, when I left Lebanon, the country of my birth, in 1990, I never imagined that I would ever again visit an Arab country. My fear of antisemitism and the hatred of Jews in these countries has been with me since my childhood. News articles declaring “death to the Jews” and “death to Israel” are common in most Arab countries. In most Arab countries, the negative impact of the Israeli-Palestinian conflict is evident, but in the Emirates, no one asks you about your religion, and no one seems to be interested in Middle Eastern politics.

These days there are hundreds of Jewish families living in Dubai and Abu Dhabi who enjoy freedom of worship and the security and assistance of the authorities. While all Arab countries [except Morocco] have demolished synagogues in the 20th century, in the UAE they are building new synagogues. These days, the Avrahimit family (a local Jewish family) are completing construction of the Abrahamic Family House, a compound that will include a synagogue, a mosque and a church to encourage tolerance and dialogue between peoples and religions.

Anyone who comes to visit the UAE will want to return. It’s simply addictive. It was my first trip, but there will definitely be many more to come.