Messianic Jews in the World Today

In this series we will publish extracts from a new book by Johannes Fichtenbauer, an Archdeacon and part of the Charismatic Renewal of the Catholic Church.

There are many important prophecies about Israel in the Bible and with the return of the Jewish people to Eretz Israel at least four of these seemed to have been fulfilled.

There is another prophetic scripture still waiting to happen: The people of Israel, before the final consummation, “will look on the one they have pierced, and they will mourn for him as one mourns for an only child” (Zechariah 12:10). The fulfilment of this prophecy is still missing: The acceptance of Yeshua (Jesus) as the Jewish Messiah by Israel.

After the Six Day War, many thousands of Jews, mostly young people and university students, turned to Yeshua. This was especially true in the US where the Messianic Jewish movement was already establishing its own congregations. The pace of Jews coming to faith in Yeshua in Israel was slower, but it did happen there as well and also in European countries, such as England and France. In the former Soviet Union, after the Iron Curtain fell, thousands of Jews put their faith in Yeshua. Thus, the years after 1967 were ones of great growth for Messianic Judaism. See the series: Is there a Messianic Jewish Theology? for some great prophetic insights on this.

Messianic Jews Around the World Today

Recently, the world has become more aware of tribes in Africa and Asia who claim to be descendants of the ten lost tribes of Israel (or descendants from the first diaspora). Many of these tribes have a Christian background and are now seeking for ways to integrate their claim of Hebrew ancestry with their more recent faith in Christ. Inevitably, new Messianic congregations will be formed. There are a number of Messianic Jewish congregations in Ethiopia where there is a very favorable environment for the growth of the Messianic Movement.

The witness of Jews who believe in Yeshua is often lived out at a high price. Many Jewish circles consider the Messianic Jews a threat. The most radical expression of this enmity is found in the activities of some ultra-orthodox rabbinic groups in Israel and elsewhere who fear the influence of Messianic Jews so much that they have organized “religious police troops.” An example is the “Yad l’Achim” movement that often terrorizes Messianic centers in Israel.

The Messianic Movement in South America has the greatest potential for growth. A high percentage of inhabitants of Spanish and Portuguese-speaking countries in Latin America are descendants of those Jews who fled to the colonies in the 16th century from the terror of the “Catholic monarchs” and the Holy Inquisition that occurred on the Iberian Peninsula.

The consequences of this decree were horrific. Of the 600,000 Jews living on the Peninsula at that time according to most scholars, about 200,000 fled the country instead of giving up their Jewishness. In the end, up to 400,000 agreed to be baptized, but this did not bring them the freedom they were promised. The newly baptized Jews, so-called “Conversos” or New Christians, were carefully monitored by the Church for the next twenty years after their baptism. This “monitoring” was enforced by the “Holy Inquisition.”

This terrible system of Church control was invented and already perfected in the 14th century by Catholic religious orders like the Dominicans and Franciscans. It was used to terrorize these newly baptized Jewish families to make sure that the Conversos would not live a double life: Catholic Christians in public but inside the privacy of their homes still practicing Jews. These newly baptized Jews were often called Marranos, a Spanish word for pigs, because they had to eat pork publicly to prove they had given up their entire Jewish heritage. Throughout the 16th century these Conversos flooded Brazil, Venezuela, Argentina, Chile and Mexico. But even there, they were not free. The Inquisition came right behind them and installed the same system of terror even in the New World.

There is an estimate that nowadays 20 to 25 million people in South America have Jewish blood as the descendants of these Marranos. Because of this double life, many of those Marrano families today have lost their sense of identity and do not know who they really are. Over the centuries, millions of these Marranos didn’t know the joy of being able to say: “Jesus is a Jew, and so am I.” But now, with the resurrected Messianic Jewish witness, it opens the door for them to express both sides of their identity fully – to be fully Jew and fully a believer in Yeshua at the same time. These Marrano families are a huge potential for growth of the Messianic Jewish Movement!

Who is a Messianic Jew?

Not everyone calling himself one is a Messianic Jew. Most Messianic Jewish theologians would agree that a group can only be called a Messianic congregation when a significant percentage (at least one third) of the members have Jewish blood. This is an important subject we here at Israel Today have been following and will continue to follow closely. See Is the Future of Messianics Jewish?

All articles in this series can be found here: Mystery of the Olive Tree 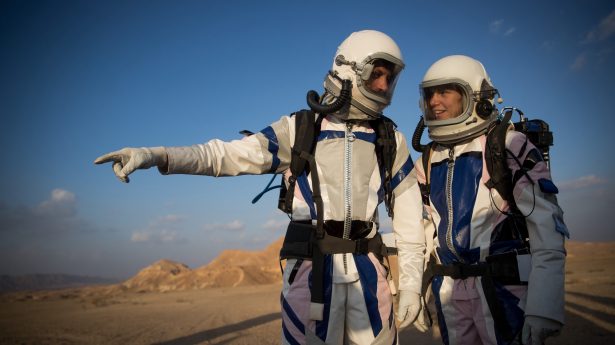 Yonatan Sindel/Flash90
Israel
Unexplained Success, or the Hand of God? 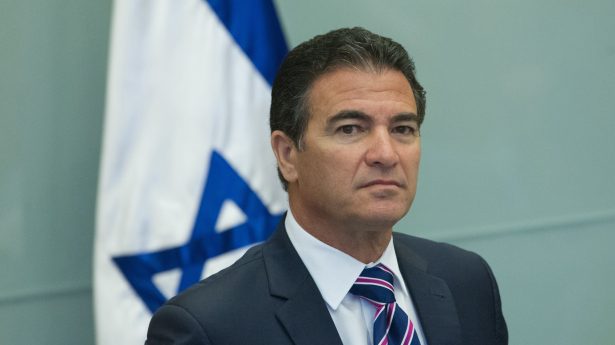 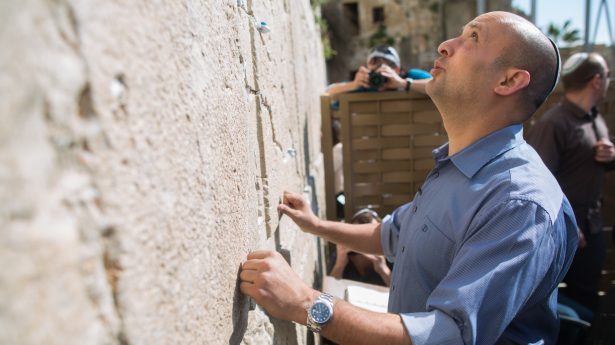