For a Messianic Jewish point of view on this topic, click here.

A first-of-its-kind initiative with government involvement providing emotional support for lesbian and trans women from the ultra-Orthodox religious sector who are suffering from exclusion.

The Ministry of Social Equality is launching a program that will provide emotional support for religious women dealing with LGBTQ tendencies. This is a joint venture, the first of its kind, in collaboration with the “Bat Kol” NGO and the Authority for the Advancement of Women in the Ministry of Social Equality. It attempts to provide “a shoulder and a listening ear for those women who need a unique solution that is right for them.”

Orthodox women dealing with LGBTQ (lesbian, gay, transgender, bisexual and queer) tendencies face unique difficulties and dramatic changes in their lifestyle when it comes to the question of “coming out of the closet.” In some cases, their orthodox community considers them as good as dead and sits “shiva” over them.

Often, as a result of being “outcasts” and family separation, these women experience financial difficulties. In light of these barriers, religious and ultra-Orthodox women tend to not request support and assistance. “In my family they embrace and accept, but from the moment you understand about yourself until you are exposed to their reaction, there is a time frame that produces heaviness… Being lesbian in an orthodox environment feels like an oxymoron. When a young woman discovers such a conflict inside herself, it evokes a sense of self-alienation. You feel that you are the only one, which makes you very lonely,” says Oshrat Buchnik of Tzur Hadassah, 31, a religious lesbian, and a volunteer at Bat Kol. 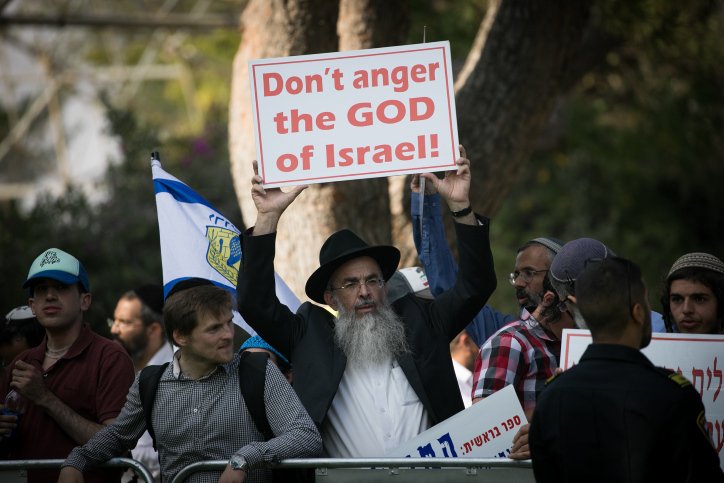 Bat Kol was established in 2005 with the aim of promoting tolerance and equality in Orthodox society. It establishes a framework of social belonging for religious women dealing with LGBTQ tendencies and is the only such female organization currently operating in the religious and ultra-Orthodox sector. It has about 600 registered members and hundreds of other women who use his services.

The venture is a joint project of the Authority for the Advancement of Women in the Ministry of Social Equality and the Bat Kol Association. It offers a therapeutic and social support center, with a variety of services including personal accompaniment for religious women, and the support of psychologists and even rabbis. In addition, a dedicated forum was set up on their website that will be a platform to minimize the feeling of loneliness and will be a source of knowledge with “questions and answers” as well as giving information on legal rights, including keeping in touch with their children. The website also provides information regarding mental health assistance hotlines and online lectures about gender. 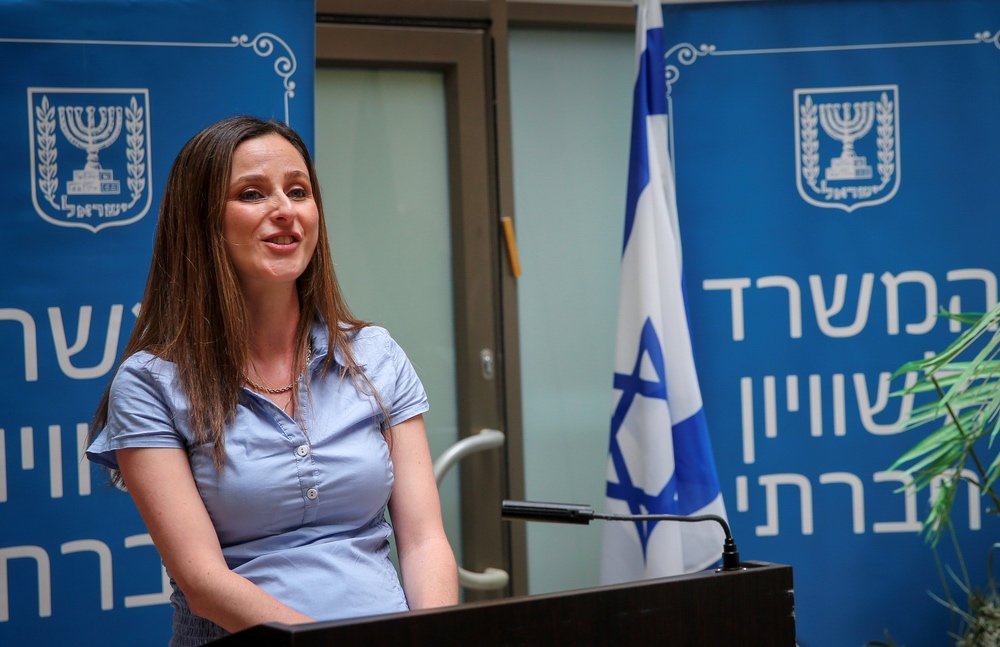 Minister of Social Equality Merav Cohen is determined to help homosexual and trans ultra-Orthodox women “come out of the closet.”

In the past year, as a result of the Corona crisis, many women who have chosen to change their lifestyle have been forced, due to lack of financial stability, to return to their previous lifestyle. Recently published data shows that due to the Corona crisis, there has been a 45% increase in the rate of Internet use among the ultra-Orthodox public. (In general the ultra-Orthodox use internet much less than other Israelis.) Therefore, the new project is designed to provide support for those women in an online setting that will not require disclosing their identity.

The Minister of Social Equality, MK Merav Cohen (Yesh Atid) said: “The Ministry of Social Equality is home to all parts of the LGBT community, regardless of race, religion or gender. Orthodox… women face unique challenges… and therefore a unique response is needed. I welcome the cooperation between the Bat Kol organization and the Authority for the Advancement of Women, and I hope that together we can be a beacon of optimism for those women who need a shoulder and a receptive ear. The Authority for the Advancement of the Status of Women is proud to take part in this extraordinary and important project, the main point of which is to convey the message to every woman [dealing with LGBTQ tendencies]… ‘You are not alone.’”