Should We Fear the Second Wave of Corona?

Israel’s outgoing Health Ministry director predicts gloom, but is he being excessive?

The exiting general director of the Ministry of Health, Moshe Bar Siman-Tov, took part in his last meeting on Saturday, during which he couldn’t resist speaking gloom on the coming 2nd wave of the coronavirus.

“Our working hypothesis should be the fact that we are seeing an outbreak of the disease, the scale of which is currently difficult to assess,” he said. “It cannot be denied that there is an increase in the number of infected people; it can be traced absolutely clearly. And this fact poses a clear danger to the citizens of the country. We can only evaluate the magnitude of this phenomenon after some time has passed.” 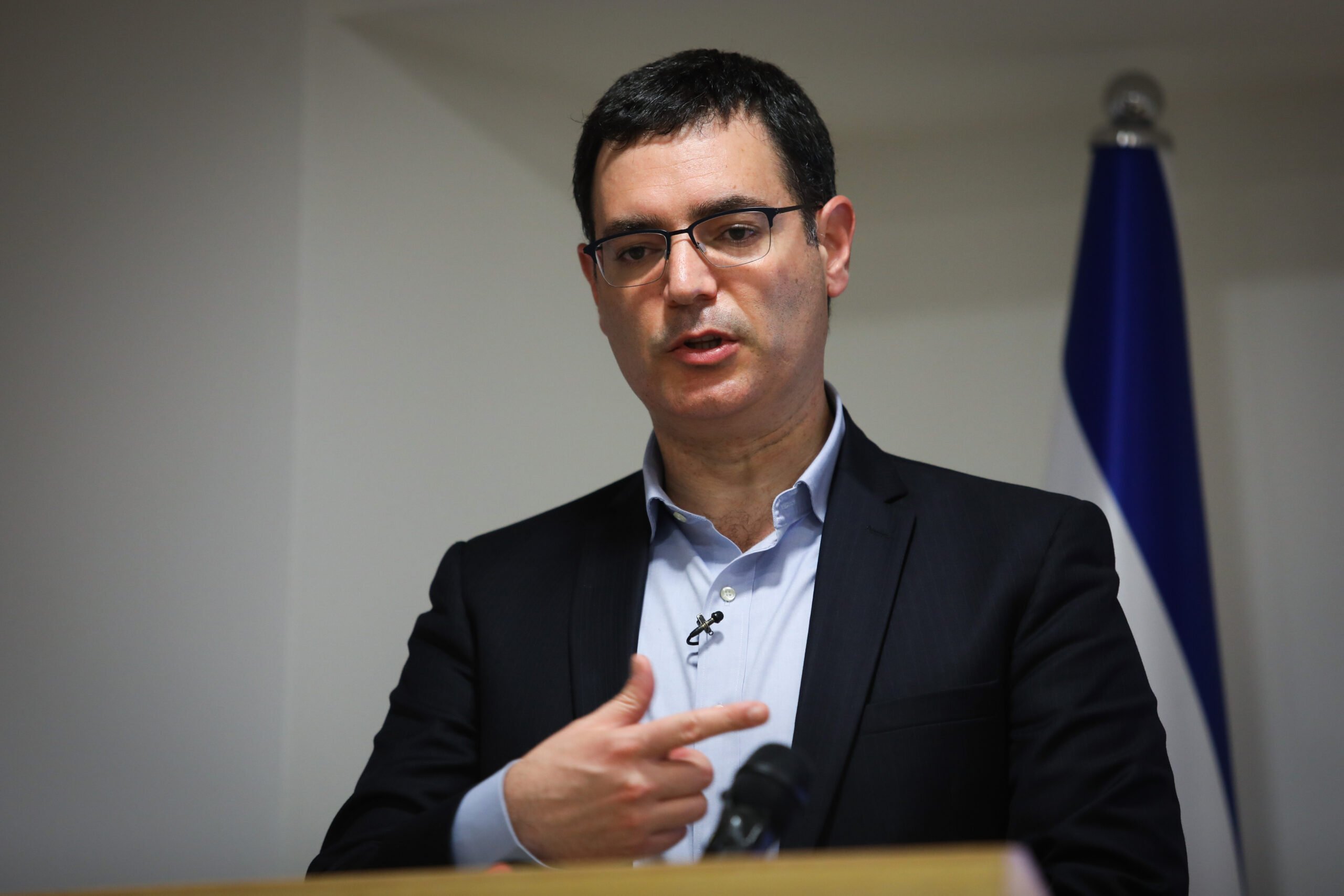 It is not the first time Bar Siman-Tov spreads pessimism to the public. His predictions on the number of intubated was exaggerated, and his proposed restrictions on the economy, draconian. The exiting Israeli D-G wasn’t the only one to inflate the proportions of the pandemic, as said experts propelled grim forecasts on the magnitude of the virus. Some say that if the public had been given mild warnings, people wouldn’t have followed the regulations and the outcome would’ve been much worse. We may never know the answer to these hypothetical assumptions.

Could there be however a 2nd wave that would send us back to March-April lockdown regulations and further unemployment? Despite the government warnings for caution, 90 thousand Israelis went to enjoy nature this weekend. Some would call it a triumph over the coronavirus and the government restrictions on our mobilities and freedoms, but many fear the Israelis are far too lax.

The Purple Badge regulations given to businesses and services nationwide seem to do nothing for preventing a potential spread of the virus, but are there as a mere checkbox on a to-do list. People are allowed to enter stores one by one, though they crowd at the entrances. Guards at malls will require you to wear a mask to enter, but you don’t have to cover your nose and mouth, even if it’s sitting on your chin, you’re free to go. We all seem to pretend very well to keep up with the rules, and for now, apparently that’s enough. 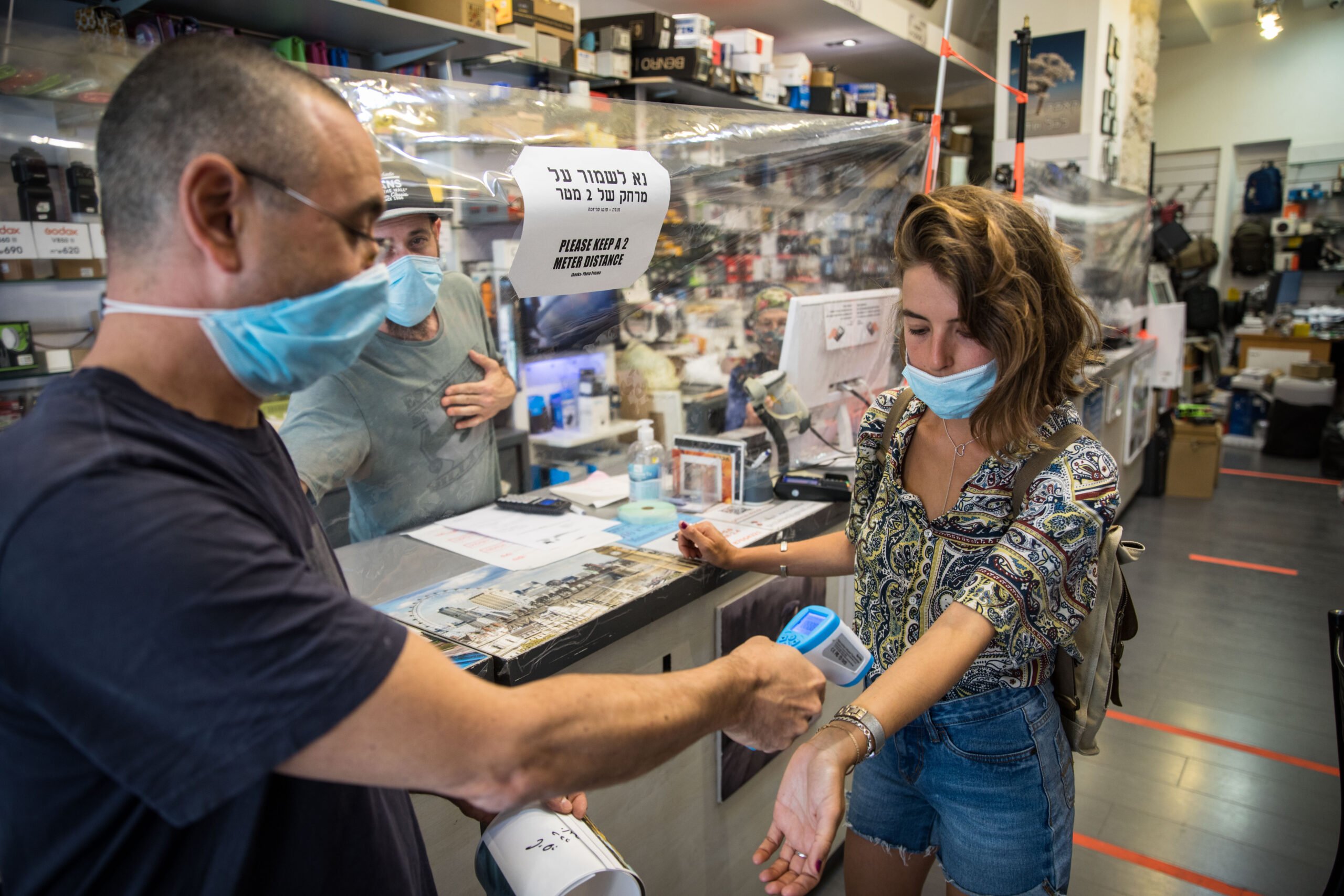 Shop owner taking the temperature of a customer

On June 7, 111 new cases of infection were detected. This follows from the data published by the Ministry of Health on Sunday evening. Currently, 2,474 Israelis have the active form of the virus. 298 people have died since the outbreak of coronavirus in Israel, 15,091 people recovered.

In many cities, they decided to resume distance learning and classes in small groups, without waiting for instructions from the Ministry of Education. Things may look fairly normal on the streets, however in total, about 90 educational institutions across the country are currently closed, thousands of schoolchildren and teachers are in quarantine.

Dr. Tal Brosh, representing a group of leading experts in the fight against infectious diseases, told ynet that the authorities are overreacting to new cases.

“I do not understand why we must go to extremes and close whole educational institutions when identifying one carrier of the virus. Yes, it is necessary to conduct an epidemiological investigation promptly, but this is not a reason for the large-scale closure of schools.” He adds, “We cannot always shut something down, we must learn to live in new conditions. It is important that everyone understands the responsibility they share for themselves and their children.” 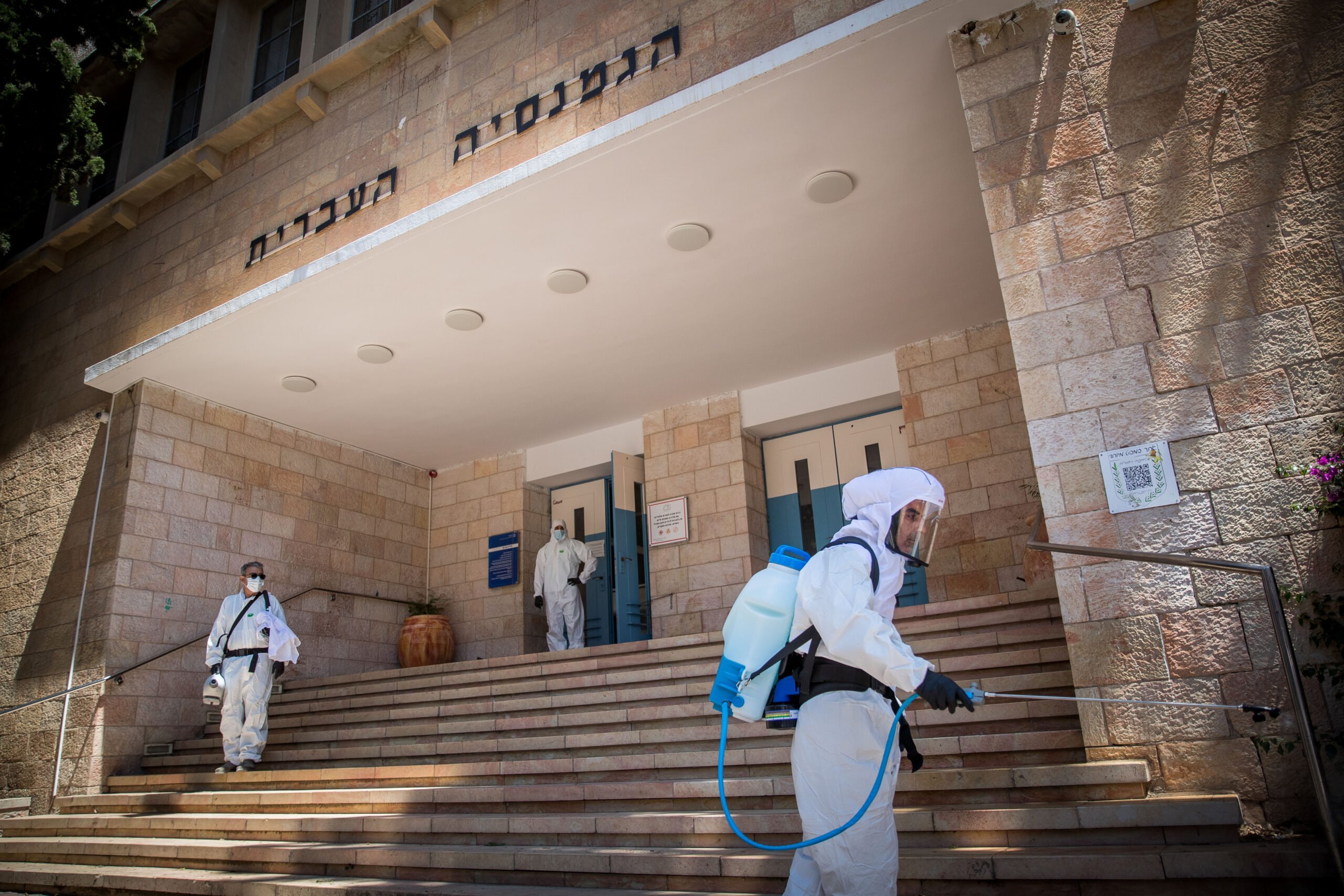 It is important to note that not all experts share the same views, and some have more pull than others when it comes down to decision making on behalf of the entire population. We must look at reality in the face, the total lockdowns of March-April are a dangerous stunt that if repeated twice would endanger the economy more than it already has. Wisdom must be applied, not thoughtless reactionary measures. Israel is one of a kind and it must stand strong in the Middle East. We can only move forward, and we must do so both in the health and financial sectors.

A voice of truth and hope in the midst of chaos and crisis in the Mid East.
We invite you to signup for IsraelToday daily news summery.

Israel-UAE Peace: Arabs Drop Yoke of the Palestinian Cause

Turning to Christ: An Interview With Muslim Background Believers

Analysis of Historic Agreement Between Israel and the UAE