Jerusalem became the united capital of all Israel under King David, Son of Jesse, three thousand years ago. After its fall to the Babylonians, Jerusalem suffered centuries of being trodden under by many nations. In 1967, Jerusalem was reunited under Jewish sovereignty in the Six-Day War just before Shavuot.

The Six-Day War united east and west Jerusalem under Israeli sovereignty and allowed Jews to once again pray at the Western Wall of the Temple Mount.

On the one hand, many Arabs of East Jerusalem consider themselves Palestinians. But on the other hand when a wall was built to keep terror out of western Jerusalem, the vast majority of East Jerusalemites were hoping to be on the Israeli side of the barrier.

Over the years East Jerusalem real estate and Jewish prayer on the Temple Mount have provided an excuse for extreme Palestinian elements to ignite armed conflict, for example leading to the May 2021 war with Gaza and riots in Israel. 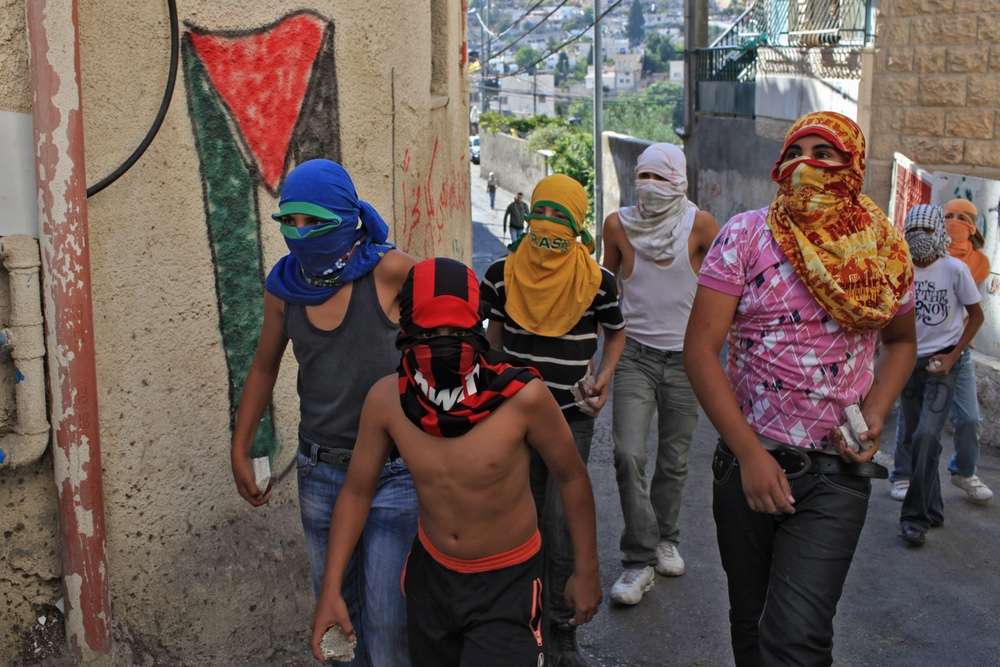 As we mark Jerusalem Day and the anniversary of Jerusalem’s unification today, May 29, we devote an article to the government hopes of bonding around the economic prosperity that well-paying hi-tech jobs can bring to the bruised city. Jerusalem is dominated by ultra-Orthodox Jewish and Muslim Arab populations. Neither of these have yet availed themselves of the startup nation “gold-rush” which has swamped the rest of Central Israel.

”I have no doubt that once there are buildings [devoted to hi-tech offices], the companies will also want to come. Most residents want peace – ‘let me live and let me earn a decent living.’ They are very happy [with the possibility of more professional opportunities], you just have to take care of providing conducive conditions. We started improving education, where there is a very serious problem. The Palestinian education system has dominated, and had two major flaws. One is its low educational level, and secondly the pupils are learning incitement against the State of Israel. We are currently working to change all that. And the neat thing is the interest on the part of the [Arab, East Jerusalemite] parents. A graduate of the Israeli education system can study in higher education institutions throughout Israel, and that is a significant advantage.” 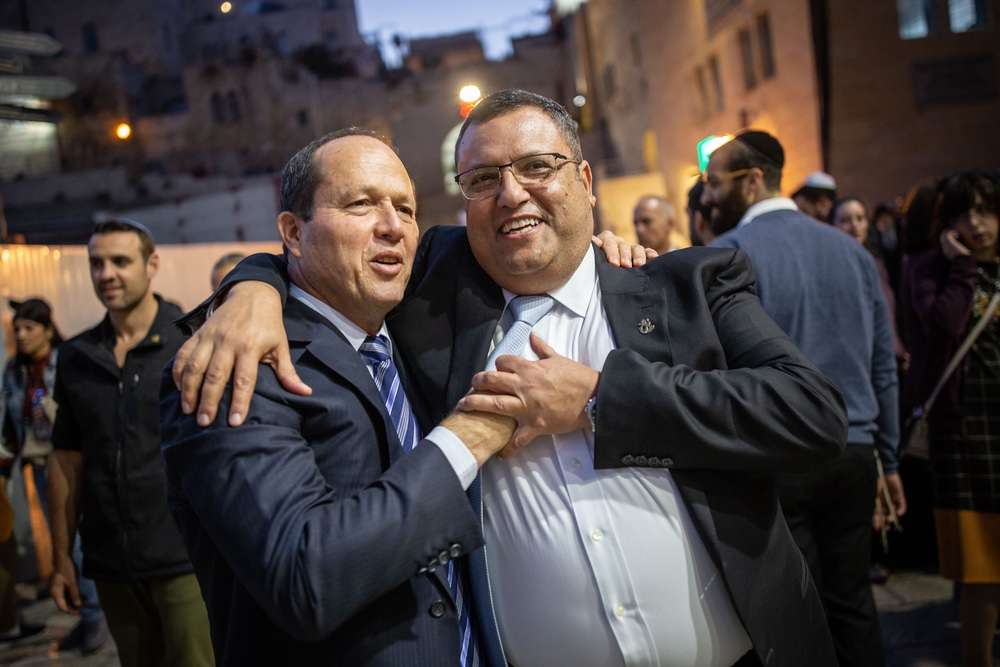 “I issued an initial appeal in the eastern half of the city, and we have already managed to recruit 1,000 interested people who have training, but they do not work in the profession because they don’t have the chance in the east of the city.

“Hi-tech companies are looking for manpower. It is difficult to bring in workers because there is no communication with the population in the east of the city, so we [the municipality] are the ones who find the workers… In another five years this will be a completely different city. Jerusalem is going to excel. My goal is for Jerusalem to be a magnet for young people. I always look at what they want: first of all they want housing, secondly employment and thirdly good education.” 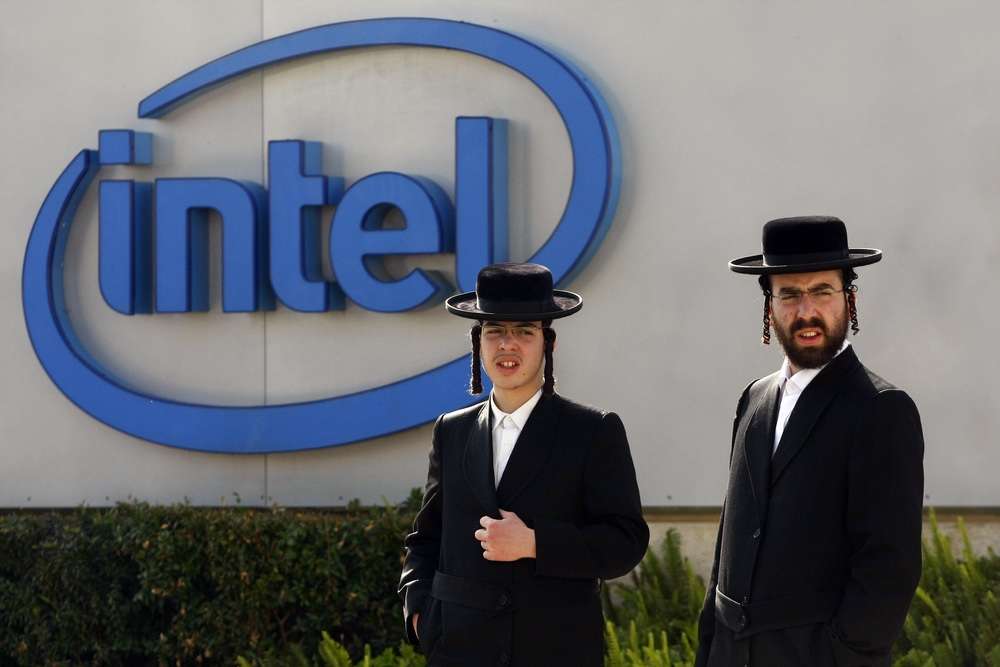 Last October, Bank of Israel analysts published their research on Arab involvement in the Israeli hi-tech sector nationally. They reported that only 1.2% of the Arab labor force worked in hi-tech as opposed to 10.7% of the Jewish workforce. (One of the noteworthy exceptions is Arab-Israeli Reda Masarwa – recently appointed Intel Vice President of FAB construction engineering. He earned degrees in mechanical engineering and business administration at Ben Gurion and Tel Aviv Universities and is the first Israeli Arab to become one of Intel’s VPs.) The report stated:

“Expanding the employment of Arabs in the hi-tech industries is expected to contribute to economic growth of Arab society and to enable the domestic hi-tech sector to realize the full potential of Israel’s human capital.”

Of the Israeli Arabs who do work in hi-tech, 73% live in northern Israel and only a tenth in the Jerusalem area. 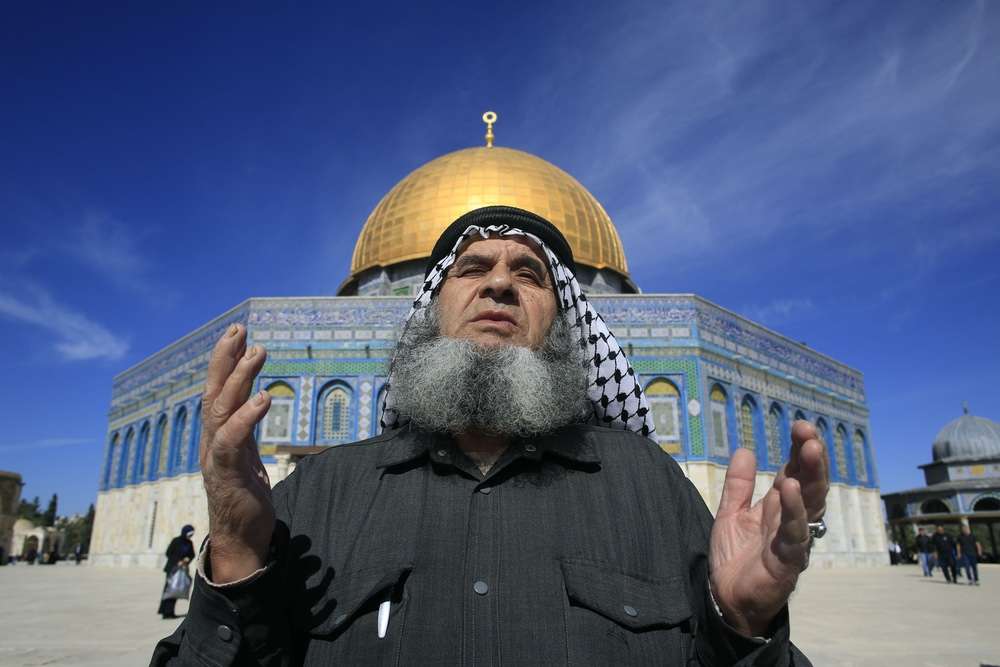 For many Jerusalemites religion and ethnicity supersede other considerations. Photo: Sliman Khader/Flash90

Israeli Arabs are closing the gap nationally in terms of getting trained to enter the hi-tech workforce. Now 16% of the Israeli students earning college degrees in hi-tech fields are Arabs, whereas Arab Israelis comprise 21% of Israel’s population. Stay tuned. In a few years this trend of young Arab Israeli college students should produce results in industry jobs. This is borne out by the Bank of Israel research, which showed that 60% of the Arabs who have succeeded in entering the hi-tech force are under the age of 35, as opposed to their Jewish counterparts who are on average older.

There are many sectors of the Israeli economy in which Arab Israelis are well represented, but this is not yet one of them. And when they do work in hi-tech, it is often in manufacturing as opposed to the core areas of engineering design and software development, which are precisely the positions in which there is a huge dearth of manpower. Thus the efforts of the Jerusalem Municipality to facilitate new job opportunities hold the promise of a huge win-win outcome. 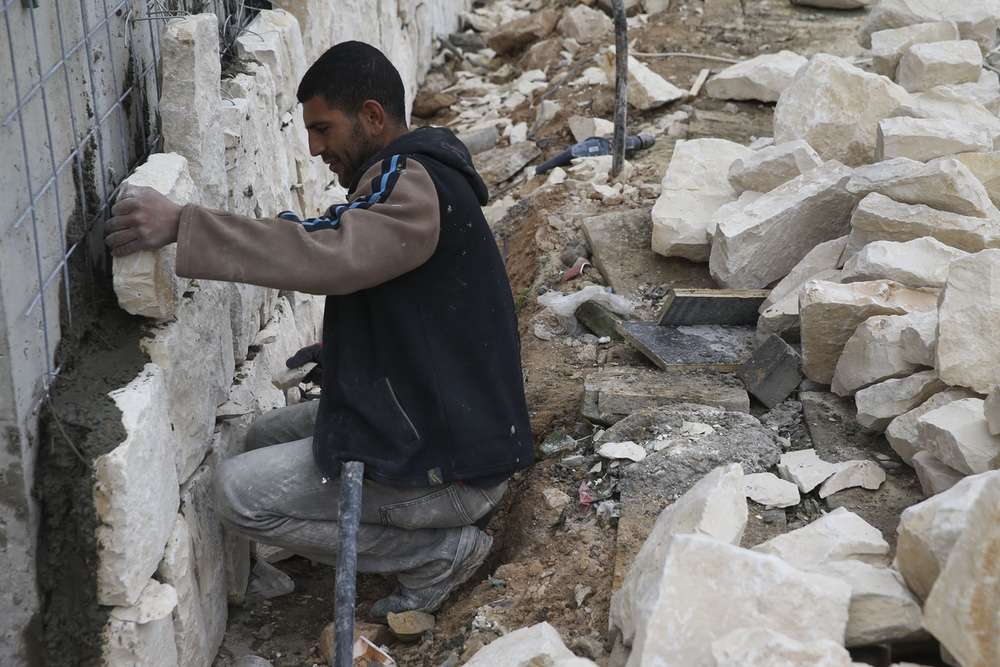 Arab workers have provided the backbone of the Israeli construction industry. Photo: Flash90

The song “Jerusalem of Gold” was written by Naomi Shemer in 1967 as her bittersweet celebration of the city, of its painful past and its reunited future. The song, considered by many to be the single most popular song in all of Israel’s modern history, was written when the city was still divided and Jews could not worship near the Temple Mount. She expressed the feelings of exiled Jews over the millennia with words from Lamentations 1:1 “… the city which dwells alone, and in her heart a wall…”

Today the nation wants to make both sides of Jerusalem into a “city of silicon” with the hopes that more prosperity will mean less delinquency and less hostility. As they say in Hebrew and Arabic, “Hal’vai; Inshallah.” If only that would do the trick. Ethnic and religious roots of enmity may go a bit deeper than a higher salary.