Our young, conscripted soldiers could use a few more shekels. Unfortunately, the army officials making the decision to help them think differently and prefer to increase the pensions of former officers and long-term paid soldiers, which leaves us parents to continue supporting our children who serve their mandatory 2–3-year stint.

Before our eldest son began his army service, he was lucky enough to be able to work a few months and earn some money. Because he was not 18 years old when he finished school, he had some time until his mandatory army service compared to some of his schoolmates who were older than him. He was able to work in a café in the shopping center here in Modiin, while his friends began their three-year service at that time (today it is “only” 2 years and 8 months for boys).

In the café he earned a minimum wage of almost 30 shekels (just over $9) per hour. That doesn’t sound like much, but after a few months he managed to put a few thousand shekels away. That was important because as a regular soldier you didn’t receive a lot of money. Back then in 2013 a soldier’s stipend was just 350 shekels (about $109) a month. People imagine a conscripted soldier no longer has needs as the army takes care of everything from clothing to shelter and food. For decades, the soldiers’ stipends were very low, and parents were expected to take care of all their other needs during their service. I still remember very well how I gave our eldest son 50 shekels ($15.5) at the beginning of each week with which he could buy little things like a toothbrush, shampoo, socks, a candy bar, or a cold drink from the kiosk on the base. Every now and then when he came home for the Shabbat we’d add a hundred shekels for the weekend.

After three years of mandatory service, our son decided to stay on and served for another year and a half as a paid soldier in his unit where he finally earned a very decent salary. 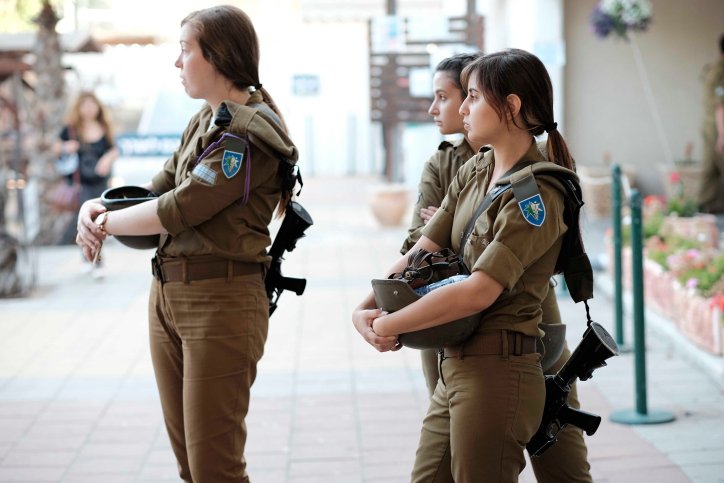 Our young soldiers could use a few more shekels

By the time our daughter began her army service, everything was different. The soldiers’ stipend more than doubled. Suddenly, someone seemed to have understood that you can’t do much with 350 shekels a month. Our daughter then got an impressive 850 shekels ($263) a month. Still, compared to today’s minimum wage in Israel at 5300 shekels ($1650) a month, it didn’t add up too much, but the difference to our son’s sparse 350 shekels was clearly noticeable. By the way, combat soldiers receive significantly more, around 1600 shekels ($495) a month.

Even our youngest son, who is currently in the middle of his army service, gets about 1000 shekels ($310) a month which is more than the normal of 850 shekels as he serves in the so-called “territories,” i.e. Judea and Samaria. He was also able to work for a few months before the army and began his service with a small financial cushion, which he too had saved up through the work. 1000 shekels are quite nice, but not enough for more than minimum necessities in an expensive country like Israel. So, yes, dad, you are welcome to add something to him too.

And why am I telling you this at all? Our new “Government of Change” had hinted at increasing the stipend of conscripted soldiers by 50 percent during the talks on the new state budget. That would have cost the Ministry of Defense just 800 million shekels ($250m). In the end, however, the increased stipend was taken out of the state budget and replaced with an increase in pension payments for officers and long-term salaried soldiers. For this, 1.1 billion shekels ($340m) were designated. This decision was sharply criticized by many. Former professional soldiers already receive a very good pension, even from the age of 45, because they usually end their active service at this age. 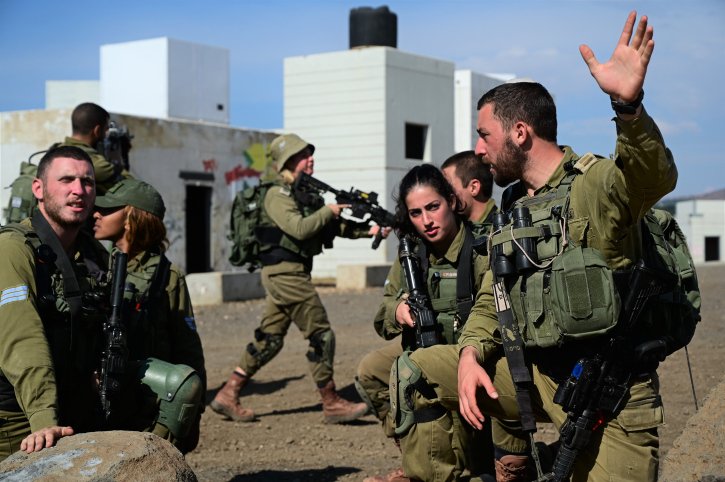 Motivation is important for military service

Our young, conscripted soldiers really deserve to get a little more money, because the army pensioners get along very well without any increase in their pension. However, the last word has not yet been spoken here, as there is supposed to be a legal problem with the new budget allowance. An increase in pensions should only take place in certain cases and be approved personally for each individual former soldier, but the army has decided to approve this increase in general to all former long-term paid soldiers. Now the Supreme Court has to deal with this matter, and I am curious as to the outcome. I think we should be more concerned for the well-being of our young soldiers, which is also a way of showing our appreciation and a source of motivation for our young people to serve in the army. It would also be a relief for the parents, as life in Israel is getting more and more expensive by the day.