Will the upcoming elections for a new parliament in Israel end the political crisis that has been ongoing for more than two years now? The answer to that is no, and below we explain why.

On Tuesday Israel once again goes to the polls for the fourth time in two years, and the turnout is expected to be lower this time than in the previous three elections. Those three elections failed to produce a workable majority government because each time the right-wing bloc won slightly less than the required minimum 61 seats.

Government of national unity without the unity

Finally, after the third election, a national unity government was formed with the right-wing bloc minus the Yamina party but with the center-left “Blue and White” (Kachol Lavan) party that had disintegrated before that election.

The formation of a government of national unity had much to do with the Corona crisis, which was at its height at that time.

The decimated Labor Party also became a coalition partner, while Likud leader Benjamin Netanyahu remained prime minister. Blue and White leader Benny Gantz became deputy prime minister and, according to the coalition agreement, he would take over from Netanyahu at the end of 2021.

However, due to the lack of national unity that plagued the new government from the beginning it never came to that.

Almost every week there were explosive disagreements between Netanyahu and Gantz. The two leaders developed a complicated relationship that ultimately caused the fall of the government.

Netanyahu is partly to blame for this. He left Gantz, who is also Defense Minister, out of major decisions affecting Israel’s future.

Gantz, for example knew nothing about the peace negotiations with the Arab Gulf states and was only informed about the normalization deals when the so-called Abraham Accords were ready for signing. 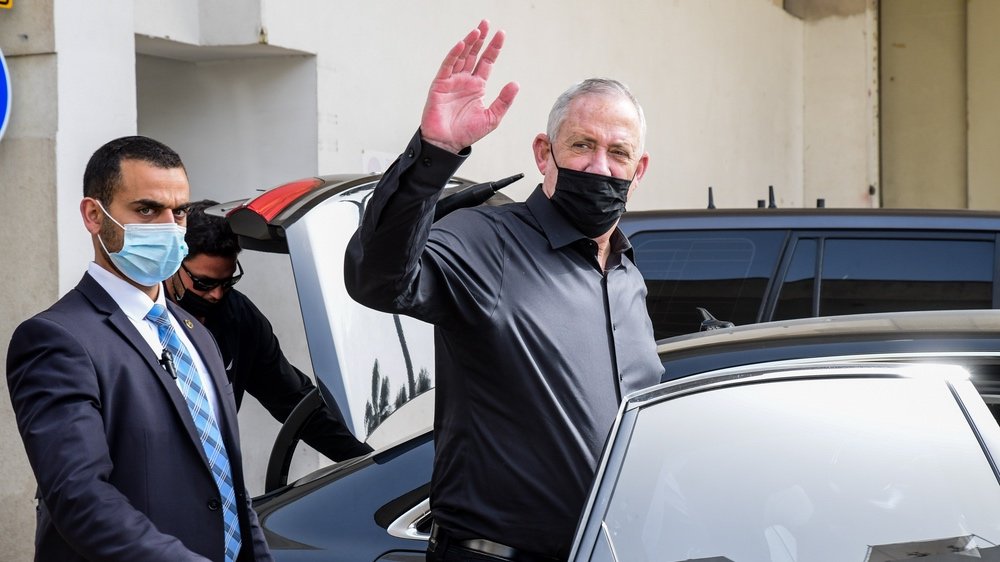 It would seem that Gantz’s 15 minutes are already up.

Lapid’s party was part of Netanyahu’s third government, and Lapid became minister of finance, but he failed in that position and it cost him, dearly. 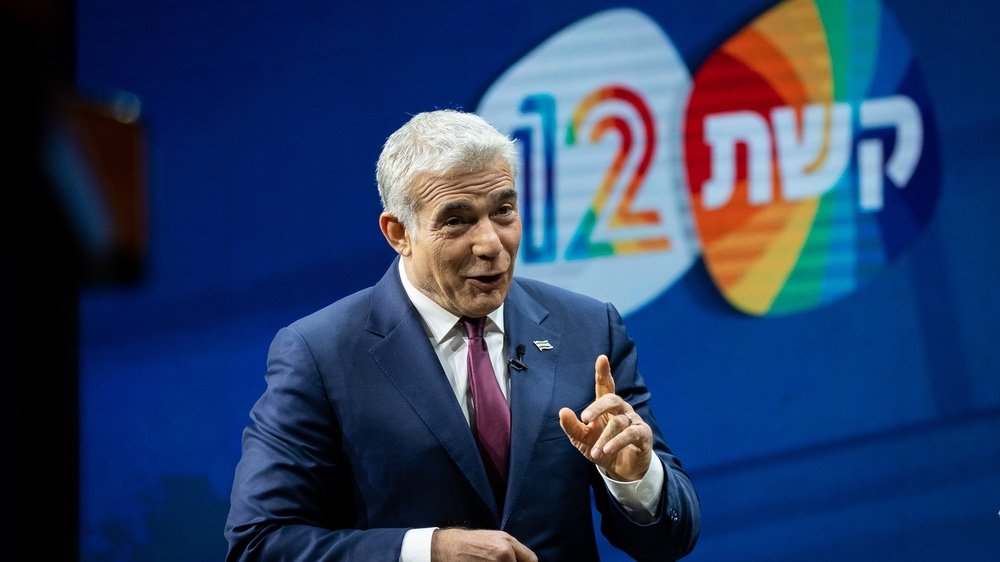 Lapid was a hit on TV. But in 10 years as a Member of Knesset, his accomplishments are shockingly few.

Lapid’s aspirations to the premiership

Lapid now has aspirations to replace Netanyahu as Prime Minister, but that seems like wishful thinking. The left, according to the polls, will only get 34 seats, not counting the Arab parties. These Arab parties are expected to take 12 seats.

Even if Lapid were to decide to form a government with the Arab parties, something that has been considered before, he will not have a majority.

Lapid’s only option to finally dethrone Netanyahu is to persuade the right-wing parties Yamina and New Hope, headed by ex-Likud minister Gideon Sa’ar, to join his future government.

Sa’ar and Yamina leader Naftali Bennett both have troubled personal relationships with Netanyahu, and there has been much speculation recently that both may indeed decide to join a center-left government.

That speculation came to an end on Monday, March 22, when Bennett signed a document stating that he would not be in a government led by Lapid. The reason for this is that Yamina’s political ideology is totally out of line with that of the left.

Sa’ar has a similar problem, as his political ideology corresponds largely to that of Likud, and not to that of the left-wing bloc. In addition, neither he nor Bennett will ever join a government that includes the Arab parties. 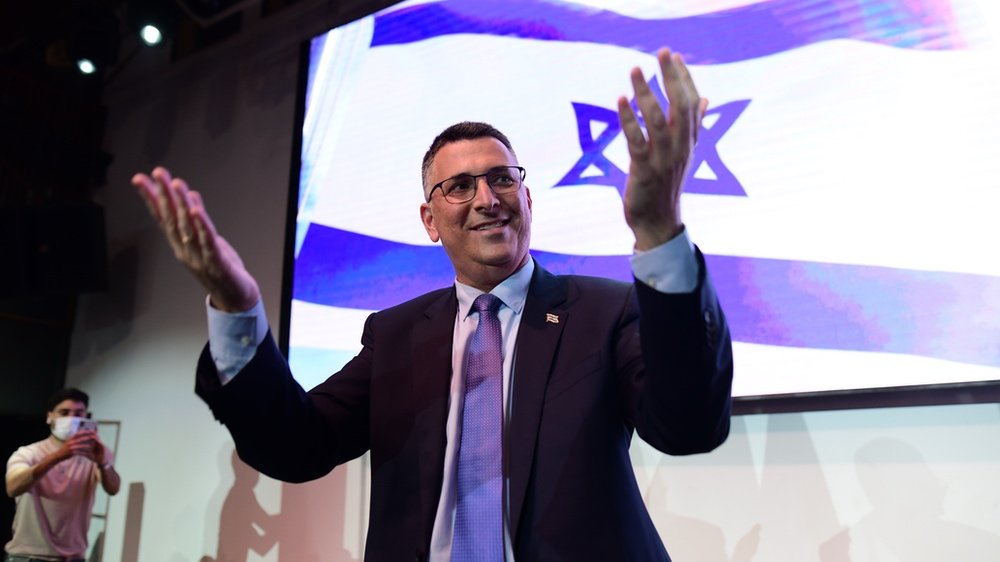 Gideon Sa’ar wants to be seen as the future of the right-wing in Israel, but he’s quickly losing ground to Bibi.

Right-wing government is the only option

The only possibility for a workable coalition is for the entire right-wing bloc including Yamina and New Hope to unite and overcome the personal feuds.

Such a coalition would get about 67 seats in the Knesset, a clear majority.

Will it come to that? The answer is probably no. In fact, the entire election campaign was all about Netanyahu and how he could be sidelined after 14 years at the top. It was characterized by personal attacks and not by debate over political platforms. Aversion to Prime Minister Netanyahu blinded political leaders and prevented a normal discussion about the future of Israel.

Polarization is what characterized the campaign for all parties involved, and this is considered a dangerous development by both the right and left in the Jewish state. 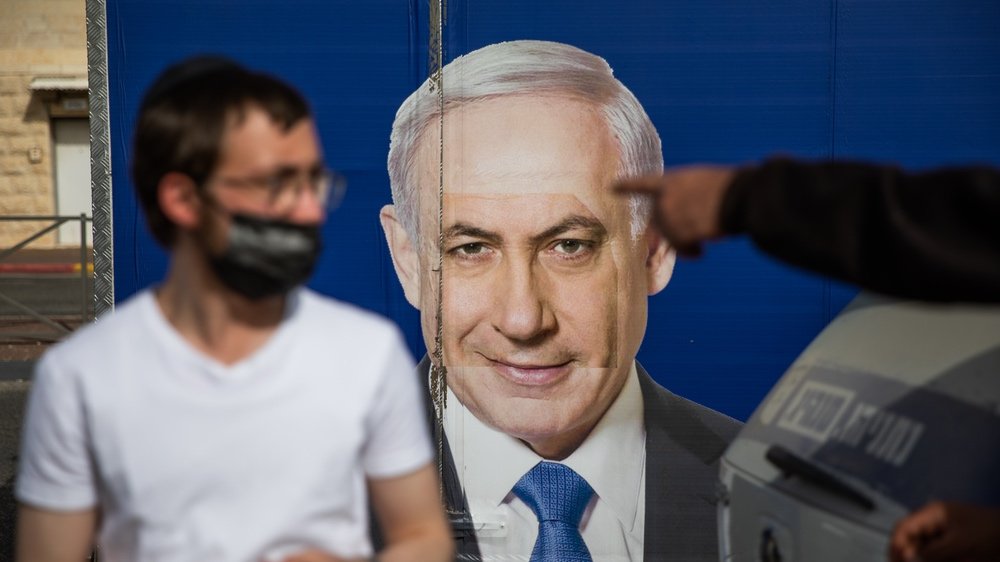 The entire campaign, on all sides, has been all about unseating Netanyahu. But it appears he isn’t going anywhere.

Pessimism about reaching a resolution

Political commentators now expect that there is little chance that this fourth election will bring about a change in the overall political picture in Israel.

The present polarization and fragmentation of political parties and blocs severely limits the possibilities for forming a stable government.

First, there are at least 13 parties that could cross the electoral threshold, and second, most of these parties have completely opposite ideas that greatly complicate coalition negotiations.

These opposing ideas mainly have to do with the question of what kind of state Israel should be.

The left thinks it should be a democratic secular state like those in the European Union, and hates the notion of Israel as a traditional Jewish state.

On the right, there are the ultra-Orthodox parties, for example, that would like Israel to become a state governed by Jewish religious law (Halacha) where citizens are more or less forced to abide by biblical and rabbinical edicts.

In short, a very complicated political spectrum that the upcoming election will not change.