Peace between Israel and the United Arab Emirates is the real deal. And the UAE is keen to boost tourism, business and other forms of cooperation with the Jewish state as rapidly as possible.

One of the Emirates’ world-class airlines, Etihad, has already established daily scheduled flights between Abu Dhabi and Tel Aviv, to begin service in March of next year, assuming the COVID-19 pandemic is under control by then.

Etihad this week posted to social media a video advertisement welcoming Emiratis to book flights on the new route and enjoy all Israel has to offer.

Some Arabs across the Middle East, and Palestinians in particular, were not pleased.

The advertisement was immediately inundated with angry responses insisting that Israel is illegitimate, and the country’s true name is “Palestine.” 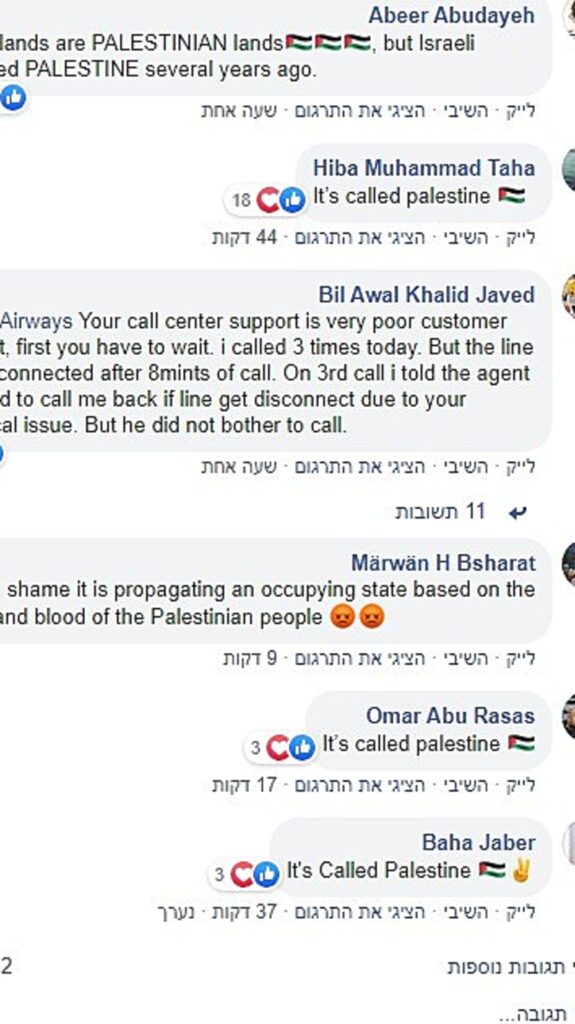 But what really caught our attention was the backdrop behind the stewardess speaking in the commercial. It featured a number of highlights to visit in Israel, and among them was the “Second Temple”!

The post was quickly removed, but the video clip was downloaded and reposted by a number of sources.

For years the Palestinians and their apologists have campaigned to rewrite history and deny a historical Jewish presence in Jerusalem and on the Temple Mount. Despite mountains of evidence to the contrary, they insist that the First and Second Jewish Temples never existed.

Clearly, not all in the Arab world agree with the Palestinians on this point.