From a distance everything often looks different. This became evident to me over the past several weeks when we were in Switzerland. The political disputes, the divide between Left and Right, religious and secular, from abroad it all looks like senseless and superfluous disputes. From that far vantage point, the people of Israel appear united, that is unless one cares enough to drill down into more local news. Kind of like when you meet a happy family that looks perfect on the outside, only to discover that they argue incessantly at home. And how unnecessary are these quarrels that only serve to further divide the nation!

The reason for this is disobedience. In many ways, Israelis lack discipline, and this makes it easy for a pandemic to spread. Israelis of all walks of life balk at regulations, and insist they won’t be infected. The daily Hebrew media headlines are filled with stories of both Jewish and Arab communities refusing to comply with Health Ministry guidelines. The mask is not worn because of the virus, it’s worn out of fear of receiving a fine. 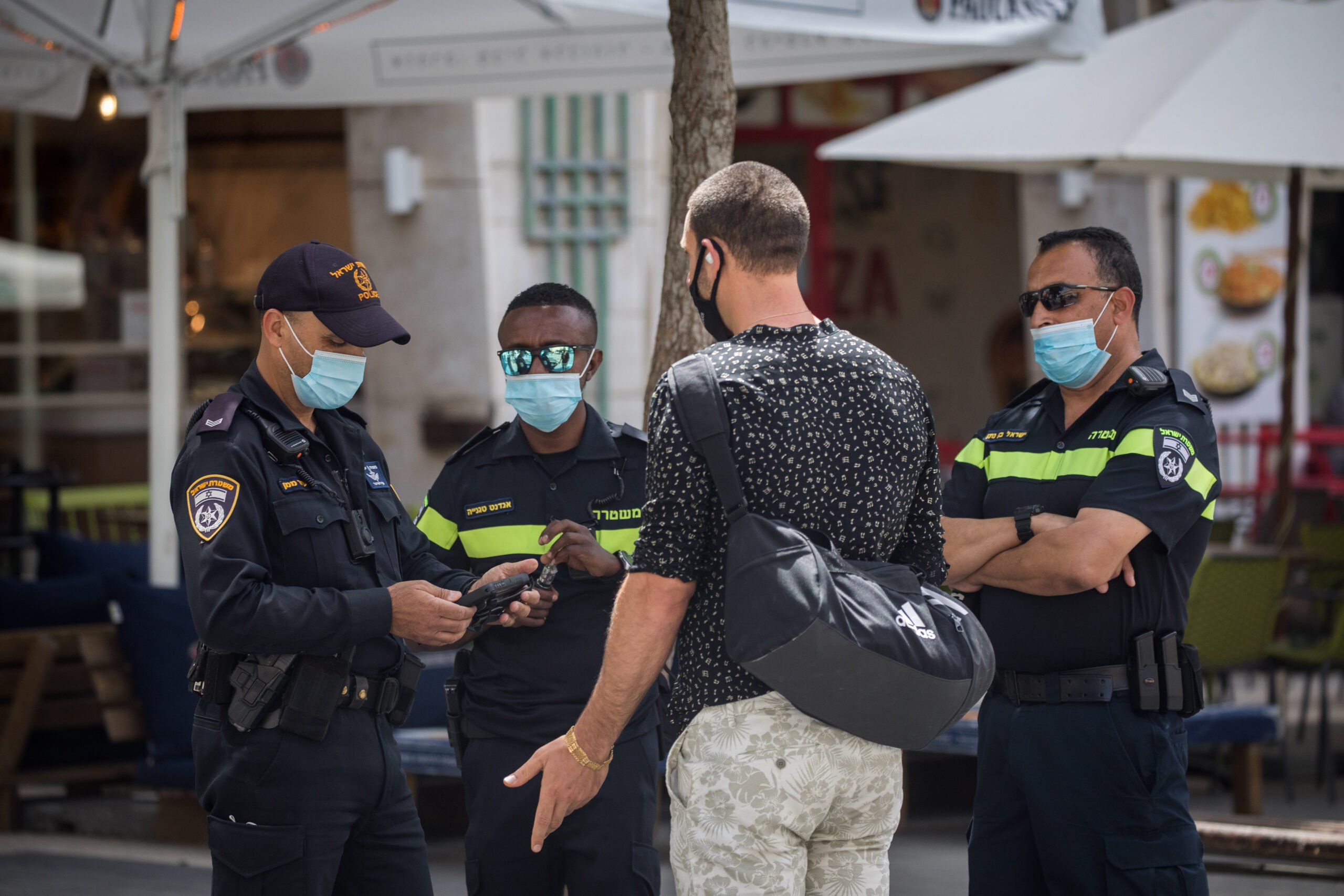 The police have been fining many Israelis, but that hasn’t helped much.

This can be seen on the packed Mediterranean beaches and on the shores of the Sea of ​​Galilee. Summer parties where everyone dances close together. In the synagogues and yeshivas, rabbis often override the decision of the national committee established to combat the coronavirus. Hasidic Jews protest against the government, which has banned the annual pilgrimage to the Ukrainian city of Uman, where the Rebbe Nachman is buried. Daily video clips posted to social networks show police arresting Israelis who are supposed to be in quarantine but are instead enjoying a day out at the beach or other public place. Many don’t care about the rules. 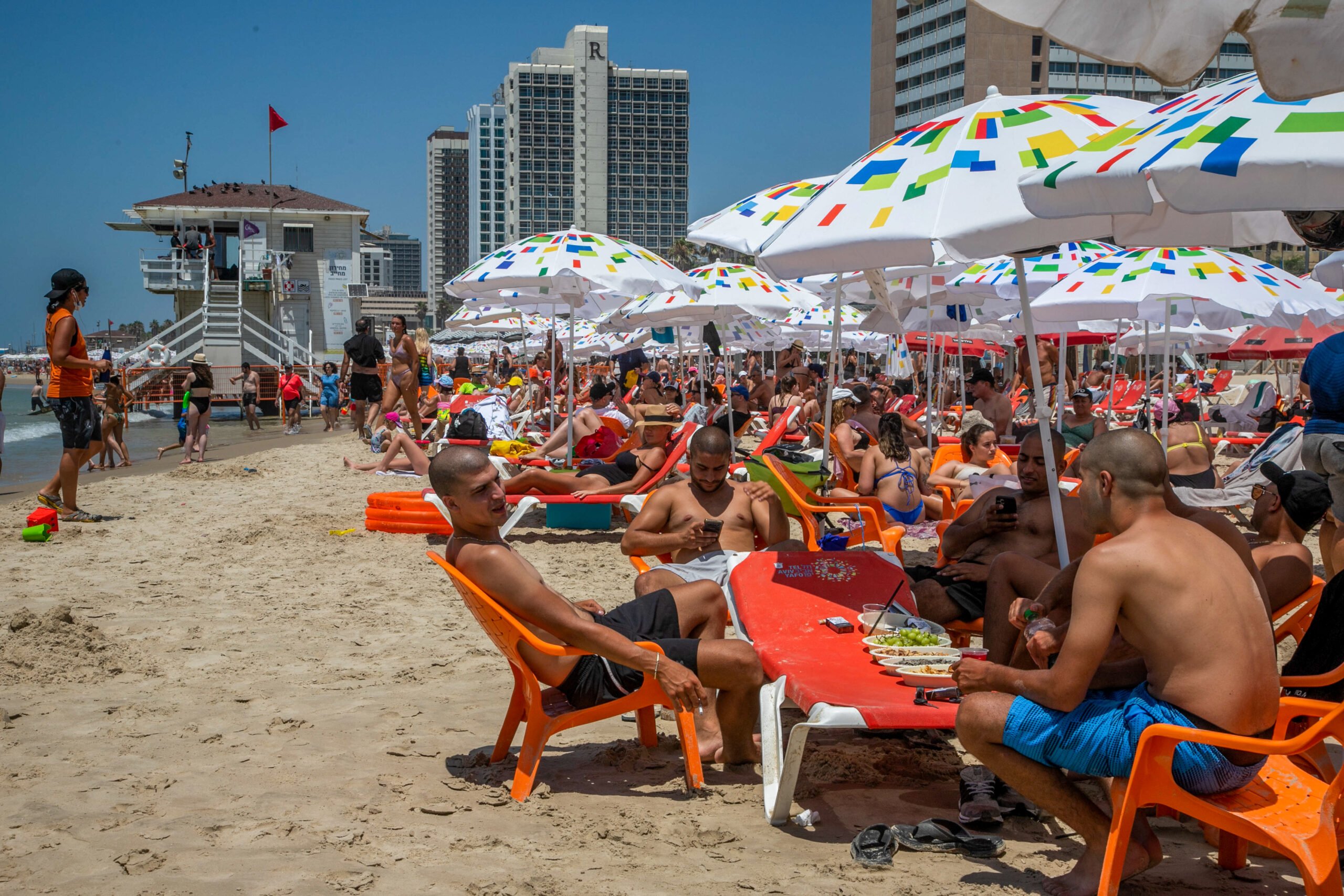 Without a mask, without social distancing, at the beach in Tel Aviv.

When the Israeli ambassador to Italy, Dror Idar, was asked a few days ago how it happened that Israel lost control of the coronavirus, he said: “In the second wave of corona, Israelis simply disregarded the regulations.” The Jewish state went from being a role model to becoming one of the “reddest” country’s in the world.

“Everything in Israel is either a scandal or a festival,” Idar added. It’s true, Israel is often like a drama queen. We know this from history and from day-to-day life here. But the situation really only caught our attention when we were abroad, looking back at Israel via the Internet and WhatsApp connections with friends and family. As we sat in quarantine in Switzerland ahead of our “Israel Happening” there, we became acutely aware of truth of Idar’s words. And I am now writing these lines in the midst of a second 14-day quarantine at home in Israel.