Who woulda thought? Benjamin Netanyahu, the accused “racist,” is successfully attracting Arab votes for his Likud party ahead of Israel’s national election on March 23.

If all you do is listen to the mainstream media, you might’ve walked away with the impression that Bibi oversees an “apartheid” regime that Arabs want nothing more than to overthrow.

Because that is the prevailing perception, it was with some mockery that the media reported on Netanyahu’s campaign to court Arab voters, in particular his visit on Wednesday to Nazareth. 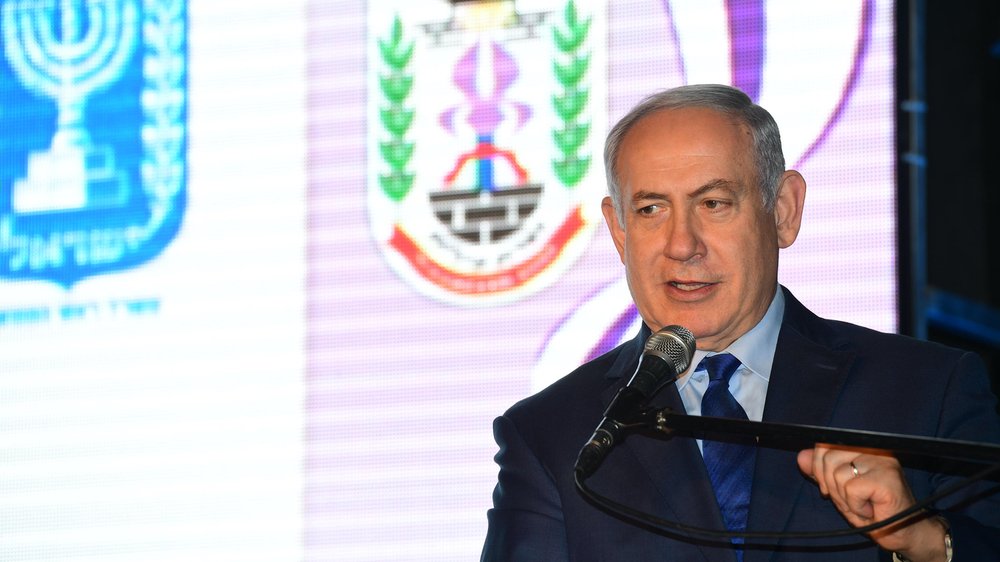 Netanyahu needs more votes. Will he find them among the Arabs?

Public opinion polls today show that Netanyahu’s Likud will easily remain the largest Knesset faction in the upcoming election. But, they also show that the prime minister will have a more difficult time than ever forging a stable majority coalition. (See: Who Will Mend Israel’s Fractured Political Landscape?)

Bibi’s made his bed with most Jewish voters. They already either love him or hate him. He needs someone else to which to turn for additional votes. Israel’s Arab voters might not seem a reasonable option, given that Netanyahu himself has been disparaging of them in the past. But, again, one must consider the present political atmosphere as reflected in recent polls, which show that the Joint Arab List, the only fully-Arab faction for which local Arabs can vote, is hemorrhaging support. (See: Joint Arab List: Friend or Foe?)

In the last national election just over a year ago, the Joint Arab List celebrated its strongest showing ever, winning 15 mandates. In the upcoming election, they are projected to win just 10.

Each of Israel’s 120 Knesset seats is worth about 38,000 votes. That means at least 190,000 Arab voters are looking for new political representation. Given traditionally low Arab voter turnout, that number is likely much higher when one considers those who never voted for the Joint Arab List, or anyone else. 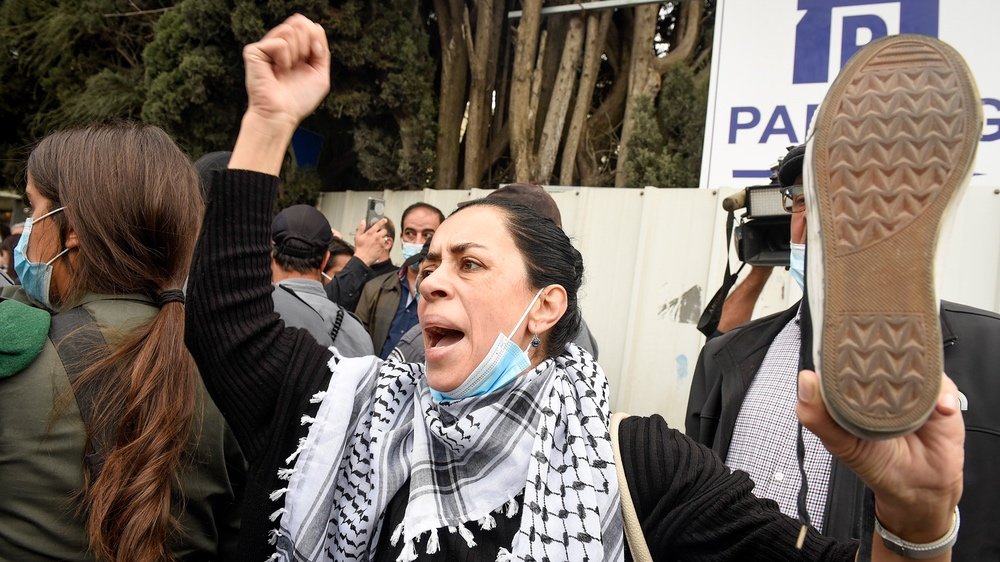 Not everyone in Nazareth was happy to see Netanyahu.

The start of Netanyahu’s new campaign among Israel’s Arab voters certainly wan’t entirely smooth. There were protests in Nazareth, and Arab List lawmakers publicly derided the prime minister. Much of the media focused on those negative responses, juxtaposing them with accusations that the government has until now done a poor job of boosting security and economic opportunities in the Arab sector.

“Anyone who thinks we remembered the Arabs just before the election is lying or does not know the facts. I have invested in the Arab sector more than all the governments of Israel combined – in the entire history of the country,” he told the residents of Nazareth.

Perhaps even more important to Arab voters was Netanyahu’s facilitation of peace with Arab countries across the region, and what that could mean for the future of Arabs in the Jewish state. (See: Arab Voters Praise Bibi for Bringing Peace)

Nazareth Mayor Ali Salam, for one, seemed entirely taken by Netanyahu and his outreach to Arab voters, declaring: “What the prime minister did, no one did. We ​​have never had it so good as now. If it was not for you taking care of the Corona, I do not know what we would do. I promise you that we will support you. There is no leader like you in the whole country who can give to both Jews and Arabs.” 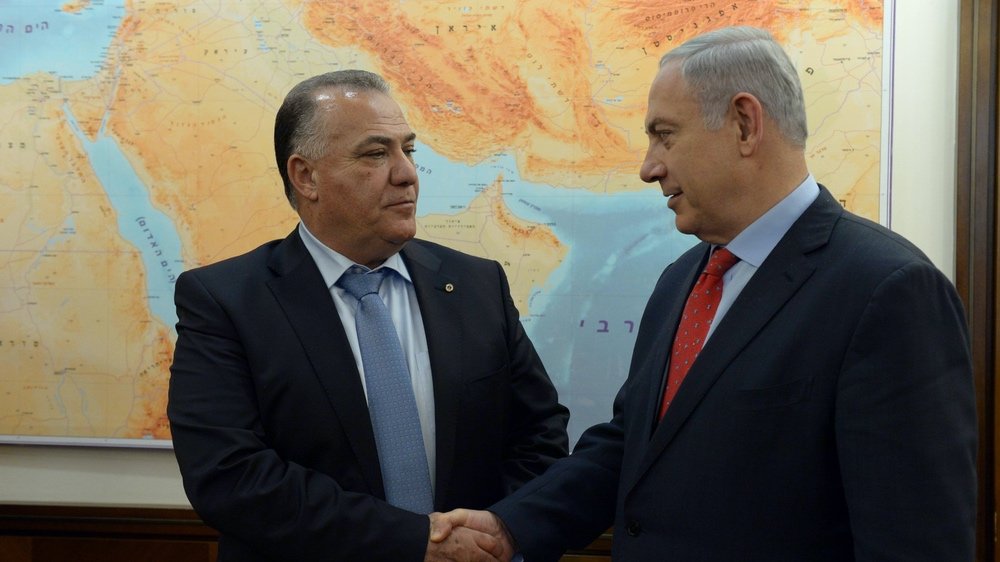 Nazareth Mayor Ali Salam insists Netanyahu is the best prime minister, for both Jews and Arabs.

Yoseph Haddad is a 34-year-old Israeli Arab and disabled IDF veteran who encourages fellow Arabs to defend Israel alongside the Jews. Israel Today interviewed Haddad in 2019 regarding this efforts to help Arabs better integrate in Israeli society.

In an op-ed this week for The Times of Israel, Haddad explained that after decades of low voter turnout, “Israeli Arabs have undergone a process in which their desire to influence and be part of the political game has intensified.”

Even so, Haddad cautioned that “Israeli-Arabs will not suddenly call themselves Zionists,” though the present circumstances do present an opportunity for a level of Jewish-Arab cooperation unseen in the past 73 years.

“I know many people in my neighborhood who will secretly vote for Likud. Bibi, although he and the Likud are right-wing, is carrying out Israel’s left-wing policies. He is the only one who is capable of doing so,” an Arab voter from Haifa told us late last year.

Indeed, come election day, everyone might be surprised by just how many Arabs vote for Netanyahu’s Likud. But will it be enough to secure his position?