Photo: Israel’s field of candidates in the last three elections offered much, but (depending on who you ask) delivered little.

Israelis want political unity, despite the deepening political rifts in Israeli society. The voices of the anti-Bibi crowd notwithstanding, formal and informal surveys showed that most Israelis were in favor of center-left challengers joining the coalition headed by Netanyahu’s Likud after the last election.

It was a taxing process to forge the current unity coalition between Netanyahu and a “Blue and White” faction that vowed never to sit with him. Next time, meaning just over two months from now on March 23, it might prove impossible.

So, what hope is there of establishing a stable government following Israel’s fourth election in under two years? What coalition options can Israelis look forward to on March 24?

Current polls show Netanyahu’s Likud winning nearly twice as many seats as the next largest party. But they also show the bloc of parties willing to sit in a Netanyahu coalition dwindling dramatically. 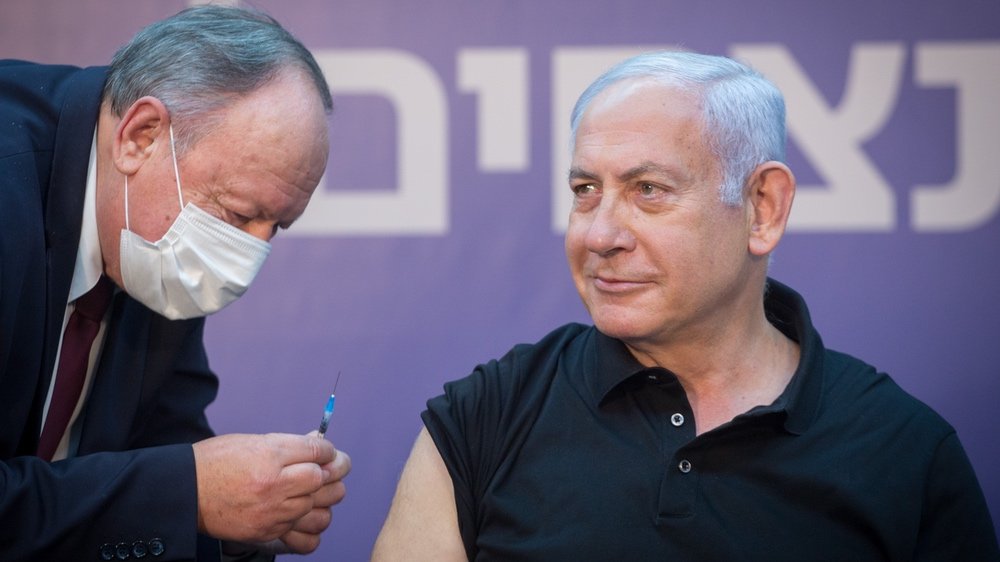 Netanyahu delivered peace with four Arab states and enough vaccine doses to inoculate all of Israel against COVID-19. But will it be enough to keep him in the Prime Minister’s chair?

Remember, the Knesset has 120 seats, so a coalition must consist of at least 61 of those for a majority.

Channel 13 at the weekend published its latest poll, with the results as follows: 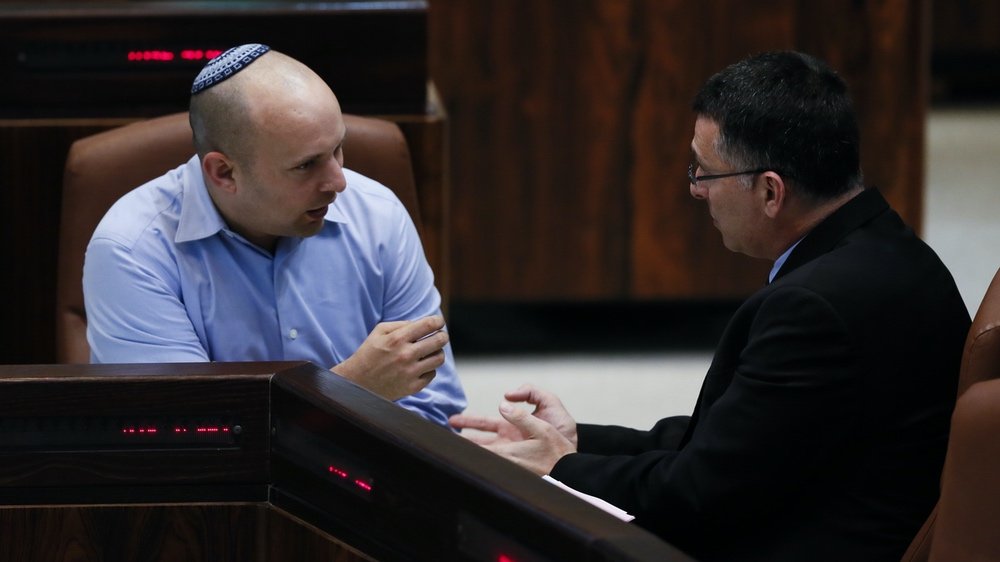 Who won’t sit with whom?

New Hope, Yesh Atid, Yisrael Beiteinu and The Israelis have vowed not to sit in a Netanyahu government. In fact, that promise is the cornerstone of their respective electoral platforms.

The Joint Arab List and the far-left Meretz also won’t sit with Netanyahu, but they didn’t need to say so. “Blue and White” previously said it would never sit with Netanyahu. In fact, it lead the just-not-Bibi movement. But then it did. So we can ignore anything they have to say on the matter. At any rate, polls show “Blue and White” might not even pass the electoral threshold.

Most of the factions won’t sit with the Joint Arab List, so that makes their joining any coalition a non-starter. This is more about party ideology than race. The Joint Arab List is predicted to drop from its current 15 seats to just 10 as a growing number of fed-up Arab voters indicate they’ll cast ballots for “Zionist” parties this time around.

Yesh Atid, Yisrael Beiteinu, The Israelis and Meretz won’t sit with the ultra-Orthodox Shas and UTJ, so no center or center-left coalition will be able to include them (the ultra-Orthodox have demonstrated that they’ll sit with Right or Left, so long as they get the demanded yeshiva funding and ministerial positions). 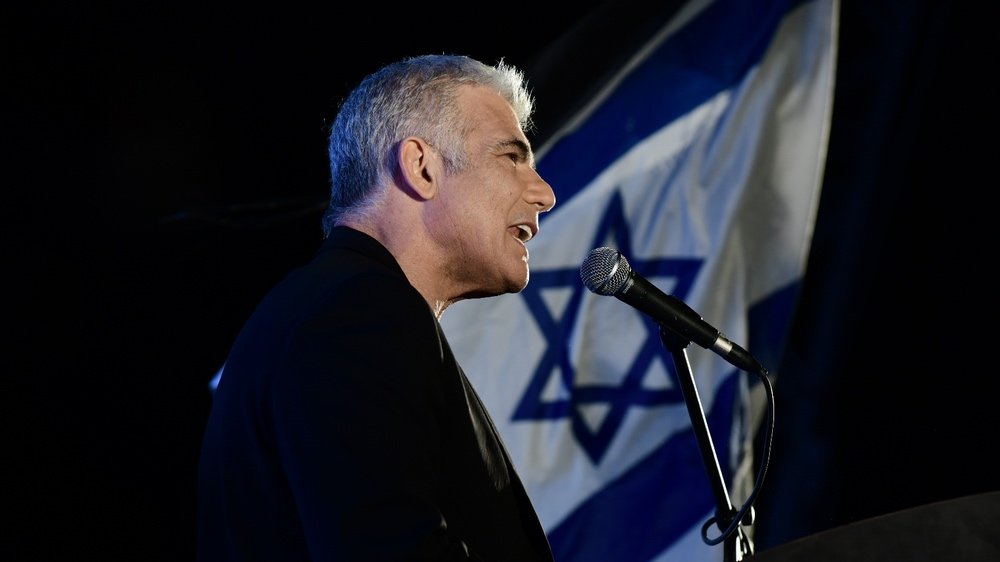 Yesh Atid leader Yair Lapid is laser-focused on ousting Netanyahu. But is he willing to make other compromises to achieve that goal?

Where does all this leave Netanyahu, assuming the above numbers prove accurate?

The prime minister can count on the ultra-Orthodox parties Shas and UTJ (a combined 14 seats), and if he’s willing to pay a high enough price might be able to persuade Yamina (13 seats). But even with Likud’s 31 seats, that gives Netanyahu just 58 mandates, three short of a majority.

Given that Netanyahu is head of what’s clearly the largest party, he’d still be tasked by President Reuven Rivlin with forming the next government, but only if another party leader like Sa’ar or Lapid doesn’t receive a majority of endorsements from fellow lawmakers. And that is a possibility given just how many members of Knesset are today dedicated to removing Bibi from power.

Outside of leading a minority government (and remember that even majority coalitions have a hard enough time in Israel), Netanyahu’s best chance might be forcing yet another election.

All that said, we must keep in mind that Netanyahu is something of a political wizard, and has more than once snatched victory from the jaws of defeat. 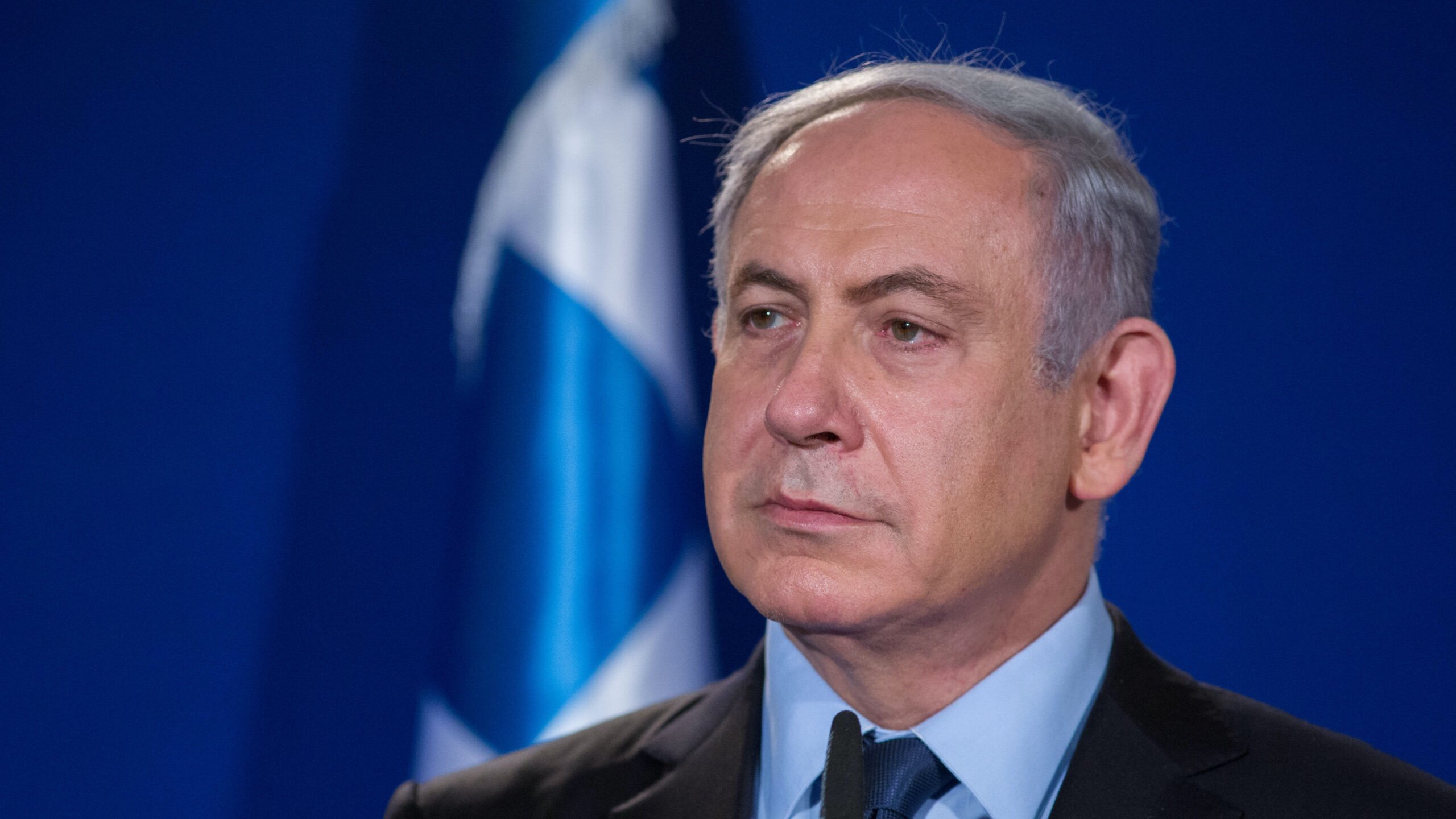 No matter the odds, you can never count Netanyahu out.

As noted, most of the other parties are either fixated on Netanyahu’s immediate ouster from the Prime Minister’s Office, or see that as a long-term goal. Ha’aretz stressed that the bloc of parties that want Netanyahu gone numbers at least 62 seats. But the reality is that not all of them will sit with one another in a coalition, so it’s an irrelevant statistic.

Amit Segal, a leading conservative political commentator, explained on Channel 12 News that if Netanyahu’s challengers want to remove all his options, even that of forcing another election, they need to join forces, and fast. 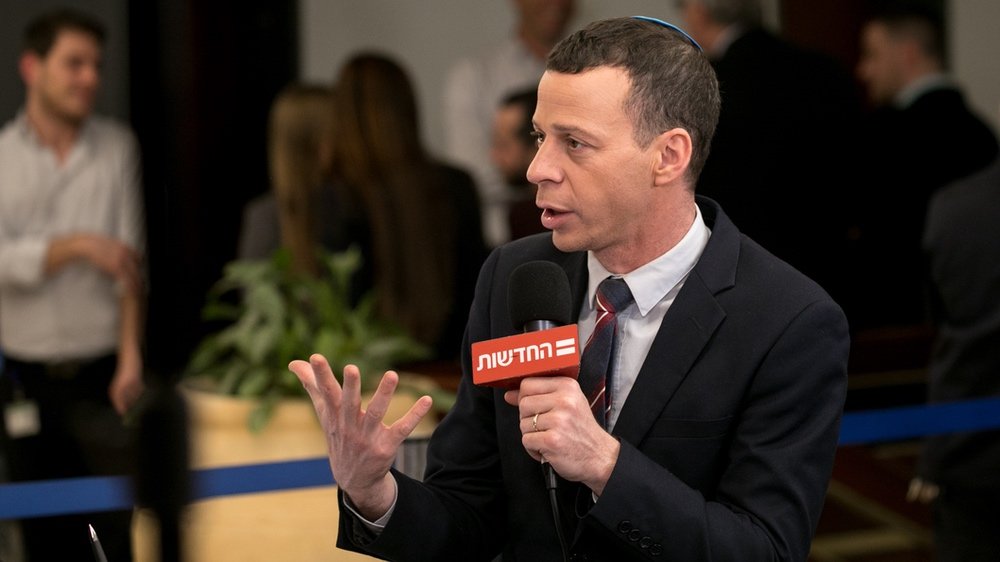 Amit Segal breaks it down ahead of a previous election.

If New Hope and Yamina were to forge an alliance before the election, together they’d have nearly as many seats as Likud. More importantly, far more of the other parties would be willing to sit with them than with Netanyahu, which could lead to Rivlin tapping Gideon Sa’ar as the next prime minister.

A New Hope-Yamina alliance (29 seats) could conceivably form a coalition with Yesh Atid (16), Yisrael Beiteinu (6) and “Blue and White” (4), but that still leaves them with just 55 seats.

In order to realize their dream, Yesh Atid leader Yair Lapid would need to get over his aversion to sitting with the ultra-Orthodox and let their 14 seats into the coalition, along with all of their demands, which Lapid and Yisrael Beiteinu chief Avigdor Liberman decry as “religious coercion.”

As we’ve reported already, this election, like the three before it, is all about Netanyahu. And his array of challengers are going to have to decide what price they’re willing to pay to see him in the opposition, because no party or bloc is coming out of this thing with a clear ideological majority.