Israel Today has over the past few months received received more criticism than usual from our readers. Those critics are concerned by Israel’s vaccination policy, and that we are reporting on it in too positive a manner. And editor-in-chief, I have even received personal criticism from those accusing me of going spiritually astray by allegedly silencing dissenting voices.

For years, Israel Today has been praised for its objective reporting on the Middle East, and in particular the conflict with the Palestinians. Now all of a sudden we are being called “one-sided” because we in Israel agree with the government’s vaccination policy, or at least its intention. That’s not to say we don’t have those here who disagree with the policy, just as you do in your countries. The difference is that in Israel, the opposing voices are a small and largely ignored minority, while abroad such voices are making headlines.

Everyone in my family has already received two doses of the Pfizer vaccine, and I do not apologize for that. That was my choice, and it’s been the choice of the majority of Israelis. Of course, we didn’t go into it without first informing ourselves, and of course we still have a number of unanswered questions. But still we decided to vaccinate.

I am not one to criticize corona-deniers, vaccine-opponents or even those who invent spiritual fantasies to put down those who think differently. In return, I expect the same level of courtesy from those who for their own personal reasons don’t want to be vaccinated. 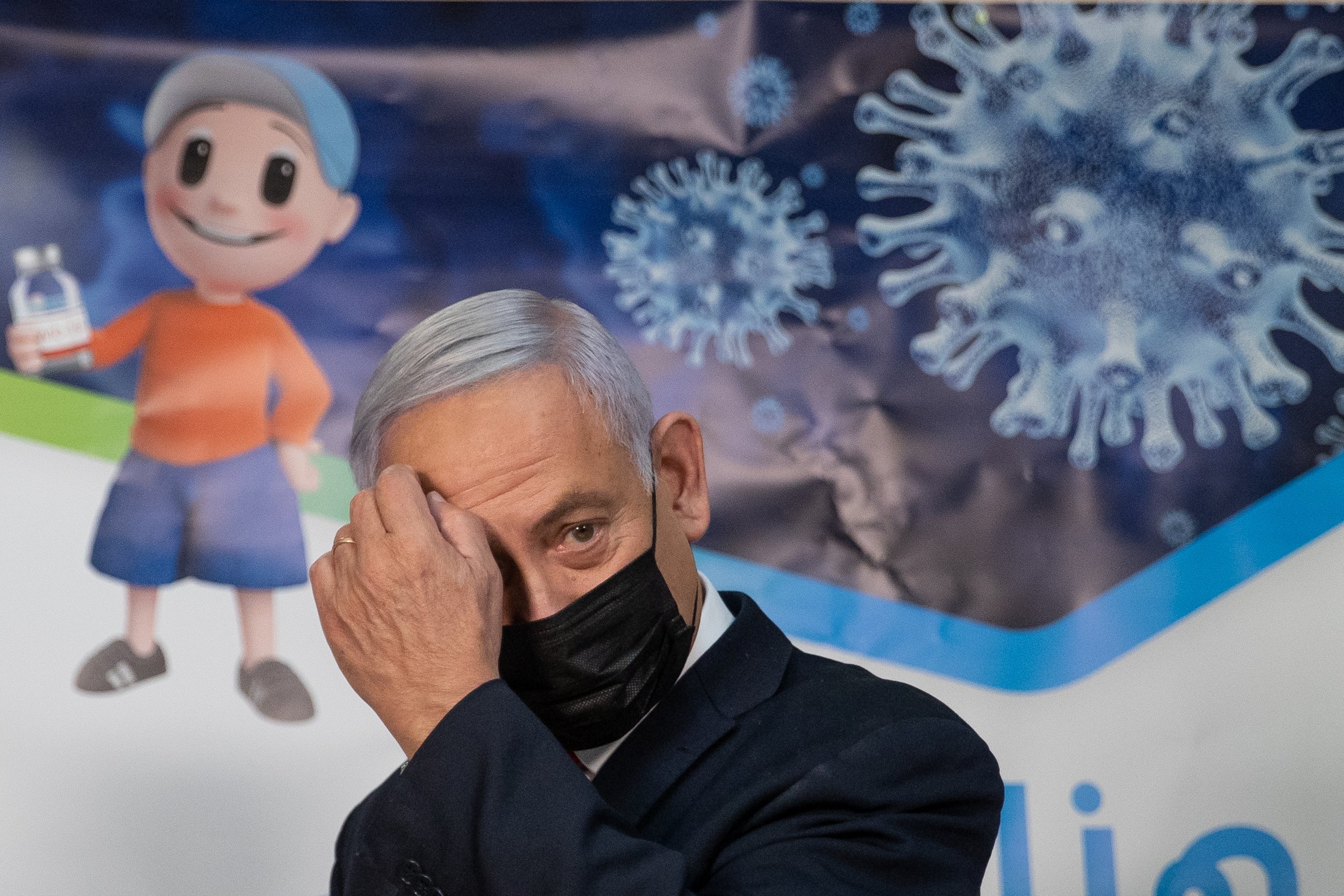 One of my best friends and comrades from my military service in Lebanon in the 80s is opposed to vaccinations, and yet we are still friends and do not make each other feel bad over our choices. In our editorial office we have some employees who do not want to be vaccinated, and yet they work for me and are not dismissed. Nobody is a second class citizen. Some of my friends say they’ll be vaccinated only if it becomes compulsory for air travel. Whatever the reason or position, in Israel this is all being taken a little more lightly and with a lot less apocalyptic drama.

I wish the same thing from some of our Christian readers who love to preach love, but as soon as something does not suit them, love disappears in the wind of the Corona crisis.

To be honest, this, along with many other things, no longer surprise me. One cannot deny that there are dark sides to the Christian world, and I have come across them with increasing frequency over the past 25 years. It reminds me of the album “Dark Side of the Moon.” There is also a “Dark Side of Christianity.” There are Christians who turn every political spectacle, even every natural disaster, into a spiritual drama based on their interpretation of the Bible. Let me give you an example: I personally know Christians in Germany and Austria who have vaccinated against the coronavirus and who are now accused by friends of no longer being believers. That’s not normal.

Another example is the belief by many Christians that the COVID-19 vaccine is the “Mark of the Beast.” A quick look at the Bible shows that this cannot be true. In scripture, the mark is associated with the worship of the Antichrist and with a visible mark on the hand or forehead. A vaccination is not such a visible mark on the hand or forehead, nor do people who get vaccinated actively worship an antichrist. Even celebrities like Kanye West, who today presents himself as a devout Christian, are taking this position.

Successful Christian businessman Mike Lindell, CEO of My Pillow, has accused Israel Prime Minister Benjamin Netanyahu of compelling the entire nation to be vaccinated against COVID-19. Lindell sees this as going hand-in-hand with the apocalyptic prophecies of the Book of Revelation, and he compares Israel’s “green passport” to the aforementioned Mark of the Beast. When we reported on this, Israel Today was praised for finally presenting something sensible regarding COVID-19. 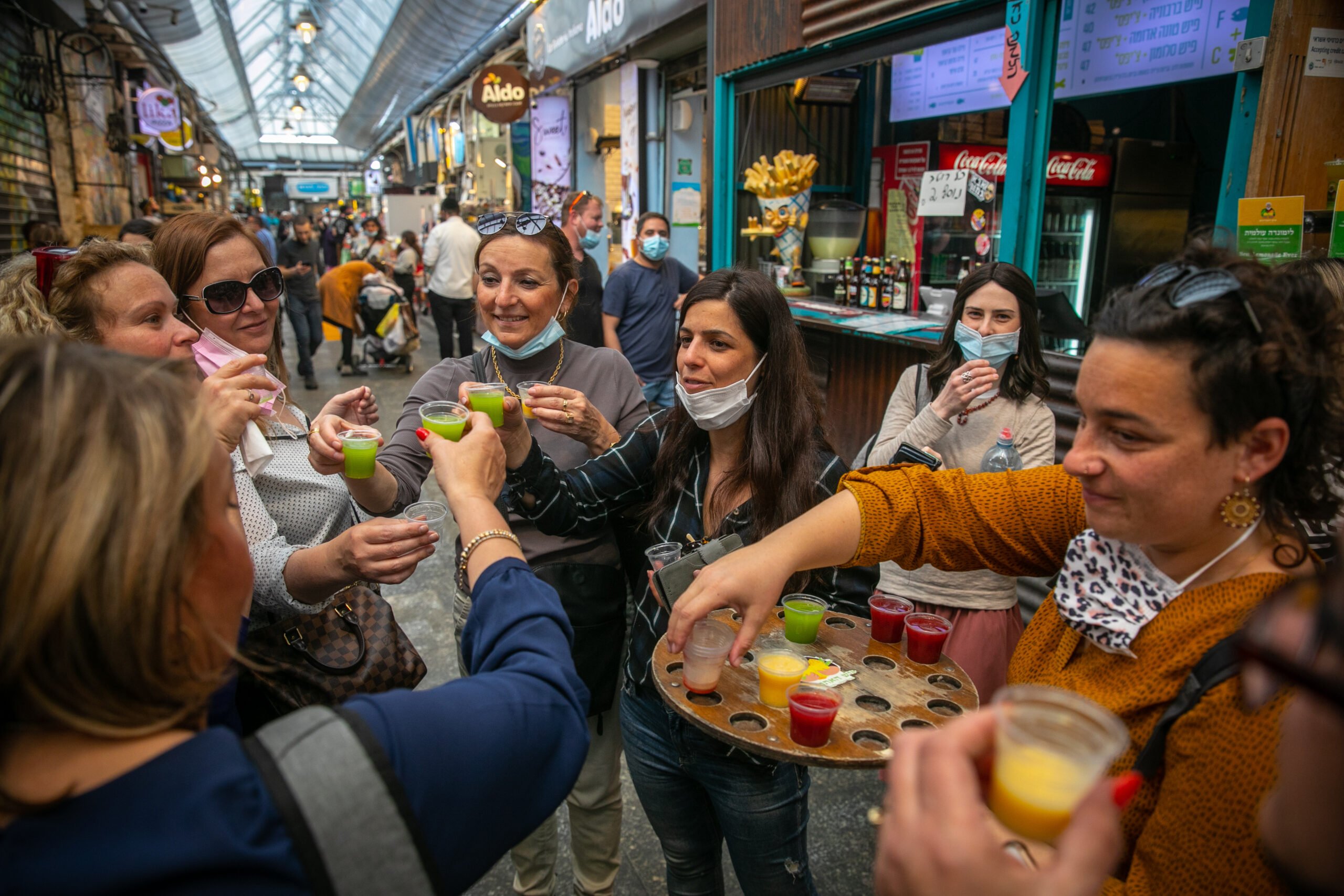 Israel is on the way out of the corona crisis, shops have reopened.

Such fears among Christians is nothing new. Years ago, many expected an apocalyptic crash at the turn of the millennium. The Y2K Millennium Bug frightened many people. As we neared the change from 1999 to 2000, predictions abounded of a looming catastrophic crash of the world’s computer systems. Voices in the media and especially in Evangelical circles prophesied an end-of-the-world scenario. There were even Christians who gathered in Jerusalem to await the coming of the Messiah. Video cameras were set up in the direction of the Mount of Olives by those who expected Christ to touch down just at the stroke of midnight. But nothing happened. And yet, I don’t recall anyone apologizing for those false prophecies.

Even more years ago, Christians saw AIDS and HIV as God’s punishment against homosexuals. When AID then began to affect women and straight people as well, it was interpreted as God’s judgement against sexual immorality. The world has lived with AIDS for decades and now there is a cocktail of drugs to treat it. Has humanity somehow defeated God’s judgement? Why don’t people ask these questions?

We are all waiting for the Messiah. We are all certain that the Bible will be fulfilled. The very existence of Israel is clear evidence of this. It’s only natural to fear pandemics and disasters that put our lives and the lives of our loved ones at risk. But whoever believes in God also believes that He works in times like these. The real question is how we going to deal with the situation.

I’d like to emphasize that I’m fully aware that Israel has taken a risk by presenting itself to Pfizer to be a “test case for the nations.” But this was Israel’s choice. It’s Israel’s business. Just as God choosing Israel is first and foremost His business. And after all, Israel’s choice in this regard has likewise been a benefit to other nations. Or perhaps we’re dealing with another case of envy? Either way, I am sure, dear readers, that everything will turn out well, as we remain firmly in God’s hands.