Vaccinated Israelis are In-Demand as Tourists

If vaccination offers a feeling of freedom, why not? Most of the country needs it

Passover is just around the corner. Back in January, Prime Minister Benjamin Netanyahu told us that by Passover, we’d finally be able to visit family again and thus celebrate together. What happiness! But then the COVID mutations started appearing in Israel, and now nothing is certain.

So far, four million Israelis have volunteered to be vaccinated against the coronavirus. Five million was the mark the government set for reopening the economy. It’s true that Israelis are no longer rushing to get inoculated like they were at first. But the prime minister keeps pushing to reach that 5 million mark in order to declare the Corona crisis behind us, and he’s keen to do so before the upcoming fateful election. 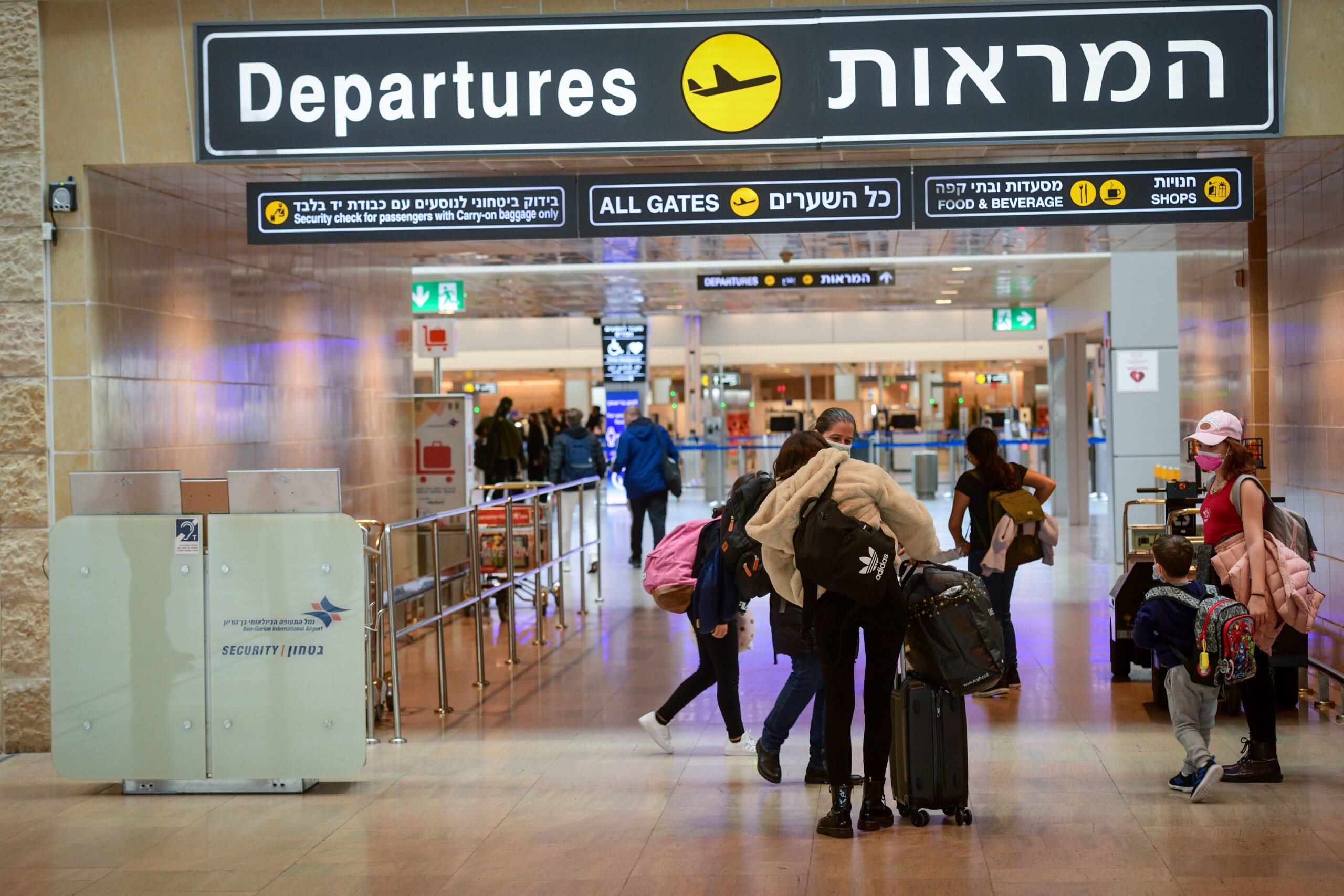 Israelis love to fly abroad. When can we do so again?

But everything is still closed. Politicians are talking about opening the skies over Israel in March just before the election and Passover. Of course, only those who have a certificate of vaccination (a so-called “green passport”) or provide evidence of having recovered from COVID-19 will be allowed to fly. And other countries are anxious to receive these potential Israeli tourists. 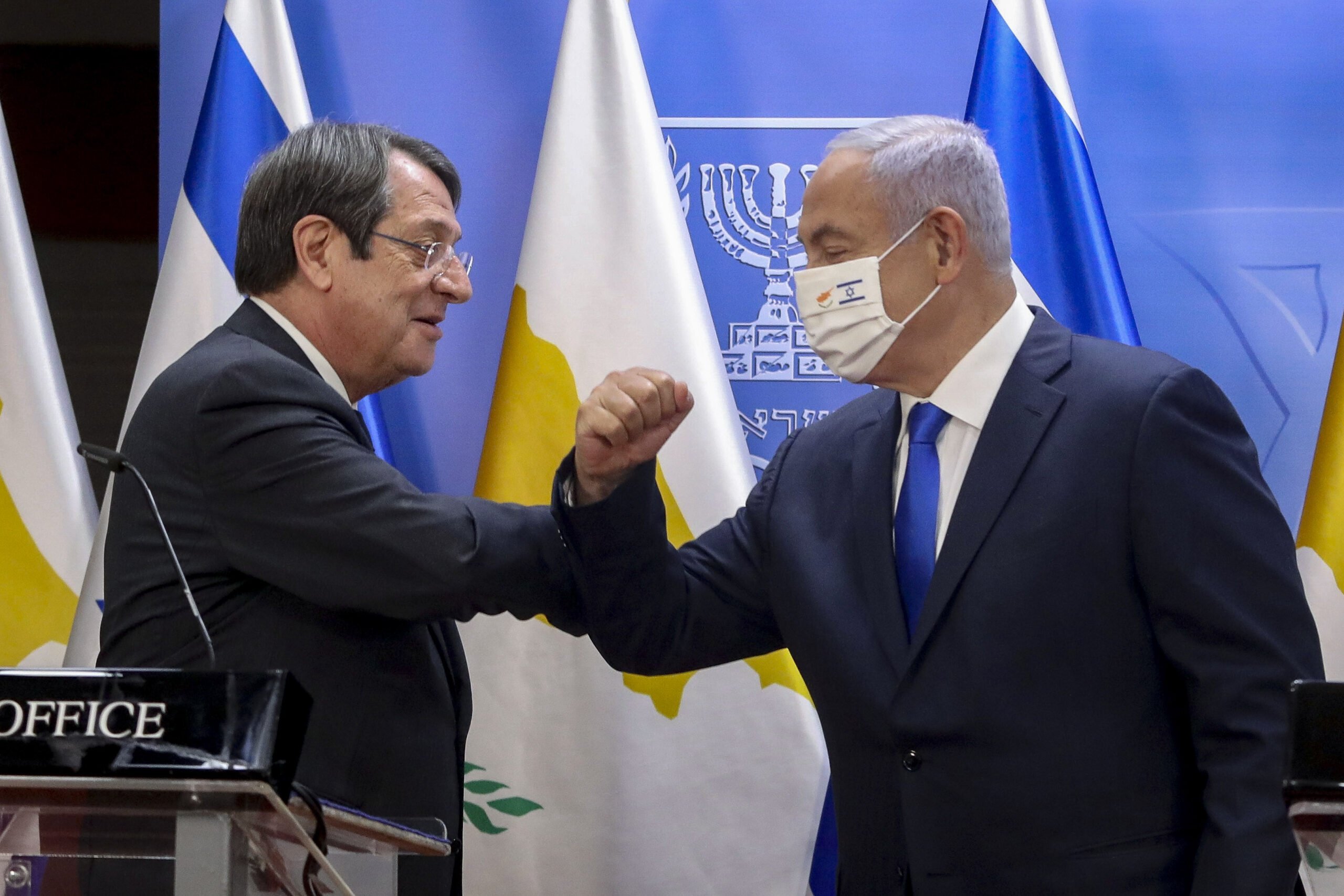 Can we fly to Cyprus soon? Prime Minister Benjamin Netanyahu and Cypriot President Nicos Anastasiades after their meeting in Jerusalem.

Vaccinated Israelis are in high demand in the tourism industry. Agreements with Greece, Cyprus, Georgia and the Seychelles have already been signed. These countries are negotiating with Israel and offering attractive vacation offers, thus boosting the incentive to get vaccinated. Don’t shoot me, I’m just the messenger. Nor am I saying it’s right. It’s just the way it is. In the biblical account of Passover, the children of Israel were prisoners in Egypt. Today, the people feel like prisoners in the Promised Land. If vacation offers a feeling of freedom, why not? Most of the country needs it.