Prime Minister Benjamin Netanyahu this week announced that Israel would very soon fully emerge from the Coronavirus crisis, and several experts said it should no longer be referred to as a “pandemic” in the Jewish state.

Large posters of Netanyahu giving a “thumbs up” along with the words “Returning to Life” quickly went up across the country. It should be noted that Israel is just 11 days away from its fourth national election in two years.

“We still have to watch ourselves, we have to wear masks, maintain social distancing – but we’re coming out of it, and there’s not much more,” Netanyahu was quoted as saying while out and about in downtown Jerusalem with Mayor Moshe Leon on Sunday. 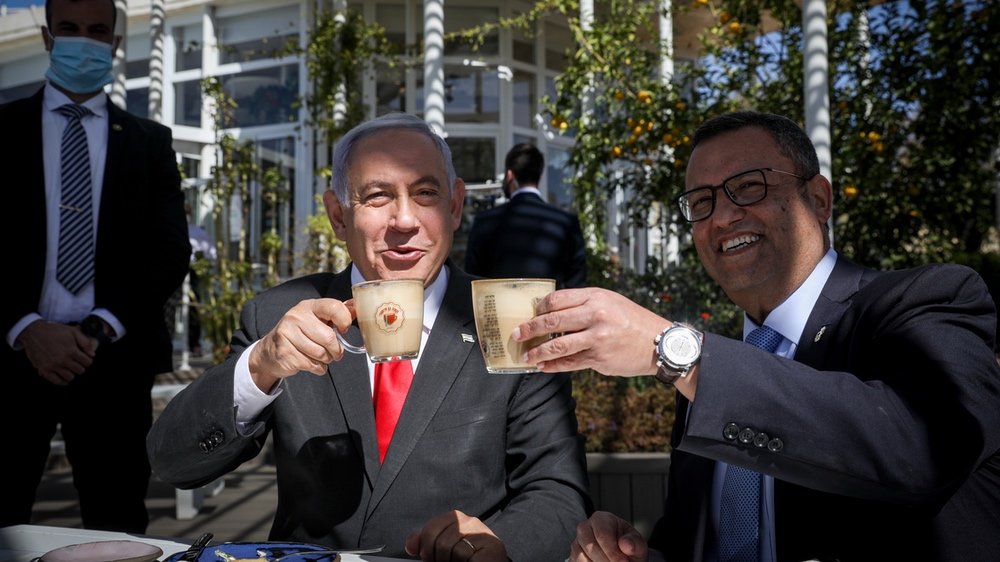 Is this really the beginning of the end of the COVID ordeal? Netanyahu and Leon out on the town.

Speaking to Channel 13 News on Thursday, former Israeli coronavirus “czar” Ronni Gamzu said he agrees with Netanyahu’s assessment, and added that if the numbers continue to fall at their present pace, Israelis will be able to celebrate Passover largely without restrictions.

Despite the proliferation of new, more infectious strains of COVID-19, and Israel’s gradual lifting of restrictions in recent weeks, the coronavirus transmission rate, the rate of new daily infections and the number of people hospitalized with the virus have all dropped.

And it couldn’t have come at a better time for Netanyahu. 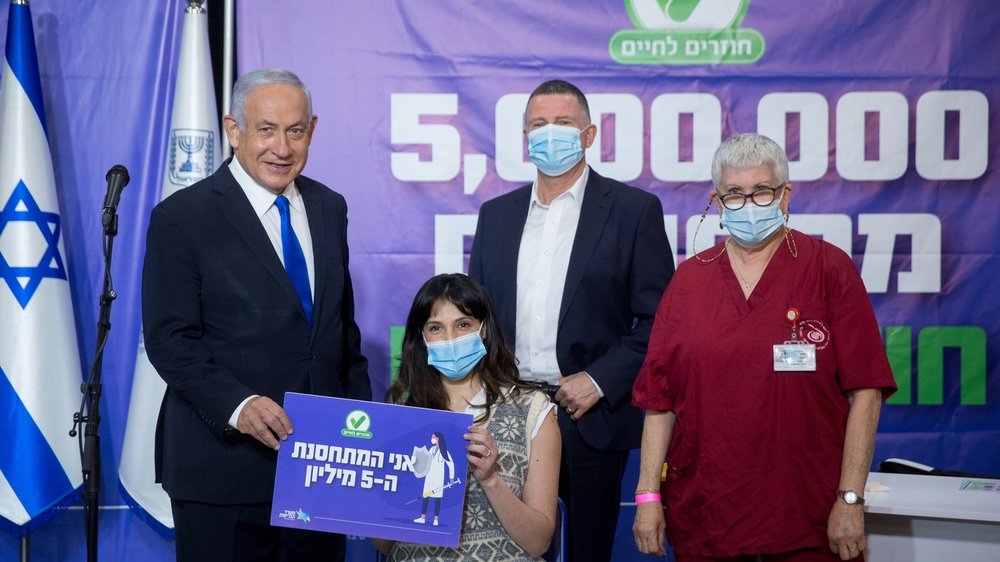 5 million vaccinated. Bibi is taking full credit. And perhaps he should. Would Israel have fared the same under a different prime minister?

Still beleaguered by legal troubles and a persistent left-wing grassroots campaign that has branded him a threat to democracy, Bibi has latched on to his achievements in the battle against Corona in order to win enough votes for his Likud Party on March 23. (See related: Who Will Mend Israel’s Fractured Political Landscape?)

Chief among those achievements was Netanyahu’s successful procurement of enough vaccine doses to inoculate the entire population, and then some.

In an interview with Israel’s Channel 12 News on Thursday, Pfizer CEO Albert Bourla said Netanyahu was “obsessive” in his efforts to obtain a surplus of vaccines. “He called me 30 times,” said Bourla, praising the Israeli leader’s tenacity.

And now, European leaders are flying in to learn from Israel how to bring their countries out of the crisis, too. The leaders of Austria, Denmark, Hungary and the Czech Republic have all visited Jerusalem over the past week to find out how Israel did it. There was even talk of Israel working together with these countries to mass produce more vaccines. 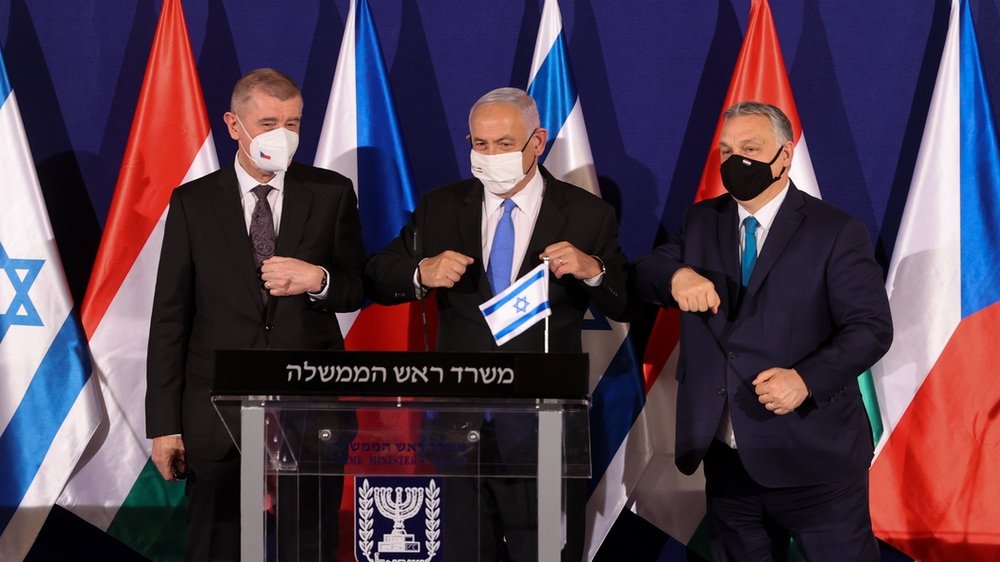 European leaders are flocking to Israel asking how they, too, can beat Corona.

There remain critics who worry that the surging optimism in Israel has more to do with the prime minister’s reelection campaign than with the current realities of the pandemic. Just a month ago, top Israeli experts were still warning that a fourth national lockdown was very possible, and that new COVID-19 mutations meant Israel likely wouldn’t reach herd immunity, despite the success of its vaccination campaign. (See: Israel Won’t Reach Herd Immunity, COVID Isn’t Going Away)

And, of course, Israel’s skies also remain mostly closed, a situation officials say will persist at least until after Passover. By that time the election will be behind us. We can only hope and pray that the optimism will remain.

See more on this topic: