While the mandate to form the government was Lapid’s and his Yesh Atid party is by far the largest member of the coalition, it will be Yamina leader Naftali Bennett who serves as prime minister for the first two years, after which Lapid will take the reins.

The Knesset now has up to 12 days to ratify the coalition agreement and swear-in the new government. Lapid and Bennett are hoping to make that happen as early as next Monday. 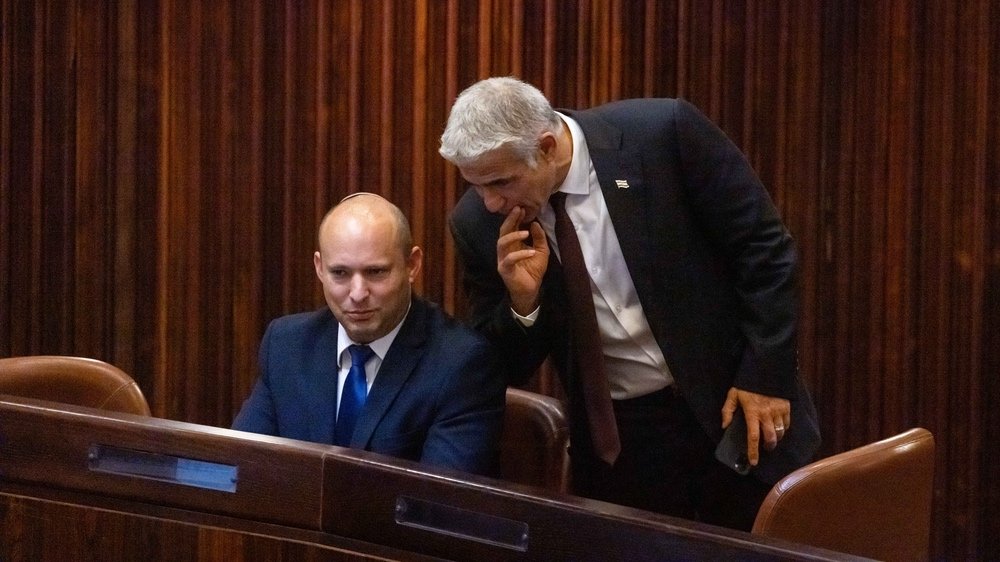 Lapid and Bennett are being called “the brothers.” They have long had a good personal relationship. But will that be enough to hold together this disparate collection of politicians?

A fly in the ointment

While on paper the coalition controls a majority of 62 out of the Knesset’s 120 seats, already one member of Yamina has announced that he will vote against establishing the new government.

Another Yamina lawmaker is said to be leaning in the same direction. If both vote against, then the new government will only have 60 out of 120 votes (unless individual members of the Joint Arab List vote in favor), and will not be established. 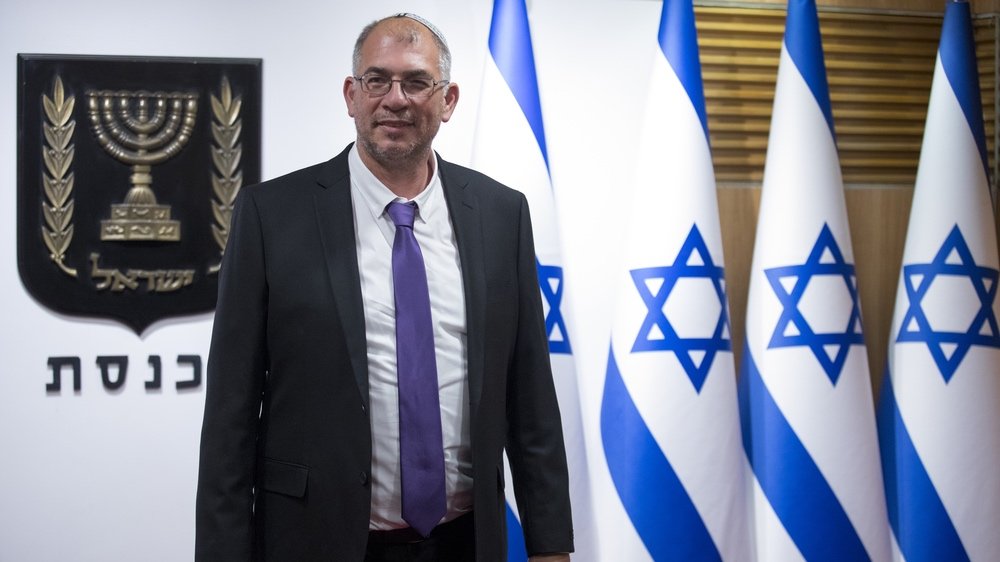 Yamina “rebel” Nir Orbach. All it will take is for one or two lawmakers to “flip” to bring down the whole house of cards.

Everything else aside, history was made last night when for the first time ever an Arab political party joined an Israeli government coalition.

Ra’am leader Mansour Abbas, who was also willing to work with a right-wing government lead by Netanyahu, told reporters: “This agreement has a lot of things for the benefit of Arab society, and Israeli society in general.”

See related: Mansour Abbas: Is He the Real Deal? 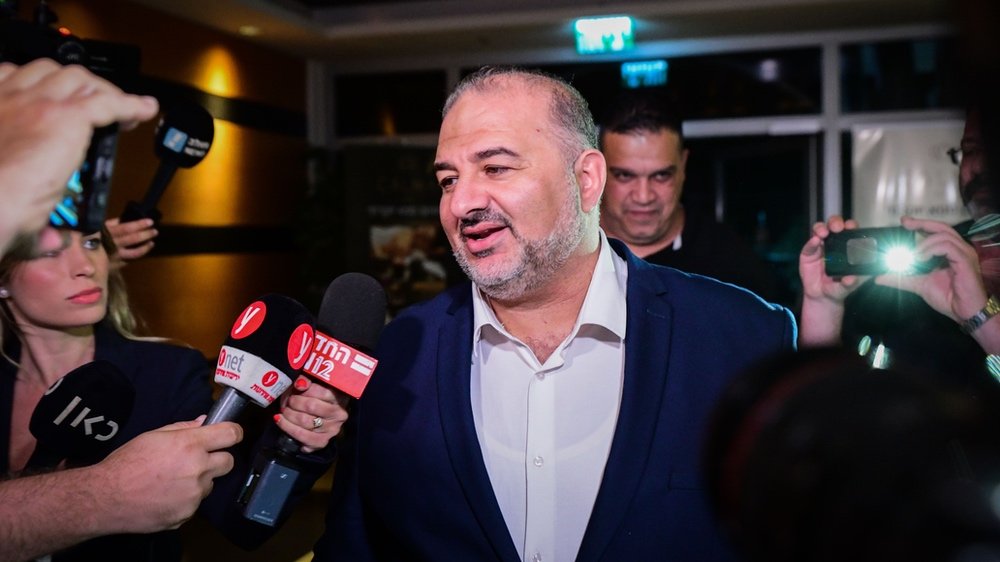 Abbas made history by putting the needs of his constituents ahead of the “Palestinian” issue that Israeli Arab politicians typically focus on.

Beyond removing Netanyahu from power, what’s the new government stand for? What is its agenda?

That’s hard to say, as the leaders of the coalition have publicly spoken of little else besides ousting Bibi and some vague notion of “unity.”

There is no unified central platform to the new government, at least not one that addresses the various social, economic, security and diplomatic issues that are certain to arise in the coming four years.

And it’s difficult to see how there could be such a platform given that the members of the coalition range from progressive atheists to Arab Islamists to religious nationalist Jews.

What we can likely expect is a lot of internal jockeying, tension and efforts to assert one side or the other’s dominance. We saw this in the coalition negotiations down to the very last minute as the left-wing Labor and right-wing Yamina both seemed ready to blow up the whole deal over a seat on the judicial appointments committee.

See related: Why Israel’s “Government of Change” Won’t Change Anything 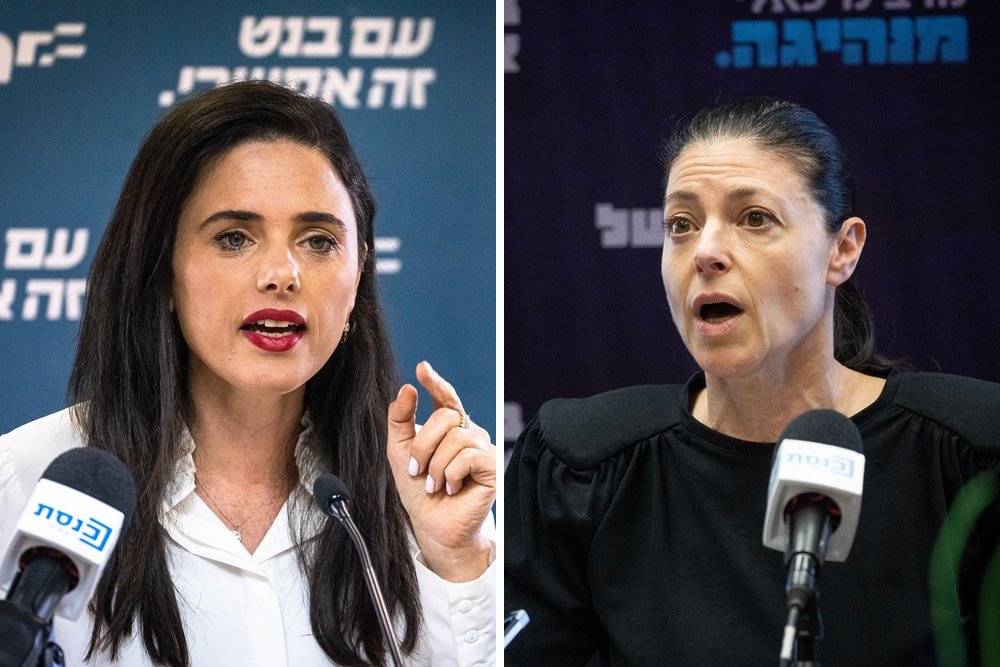 The coalition’s two leading female voices, Ayelet Shaked (Yamina) and Merav Michaeli (Labor), spar over who gets to appoint judges.

Netanyahu has vowed to be a very active head of the Opposition as he exploits the new government’s internal divides to bring it crashing down.

And those efforts will no doubt begin today, even before the coalition has been ratified and the government sworn in. If Bibi can “flip” one or two of the coalition’s right-wing lawmakers, he could still prevent the establishment of the new government and force a fifth election.

Meanwhile, surveys show that at least half of Netanyahu’s own Likud colleagues want him to step back from the party leadership. Many are tired of Israeli politics being about one man, and are convinced that a strong fully right-wing government could be established if he were out of the way.

Were these efforts to bear fruit and Netanyahu either stepped back or was removed from the Likud leadership, the rules of the game could change entirely. If the new government were already in power, Likud could potentially join it and work to oust its more left-wing elements. Alternatively, the new government’s right-wing elements could join the Opposition, bring down the government and go to another election with hopes of victory.